After 25 years of owning a charming saltbox house in the woods of Wainscott, a hamlet in the town of East Hampton, N.Y., Joe Tringali was ready for a change — a dramatic one.

“He wanted to live in a glass box,” said his architect, Reid Balthaser.

Mr. Tringali, now 66, bought the three-bedroom, two-bathroom saltbox in 1992 for $620,000, and had been using it primarily on weekends and during the summer. But six years ago, when he retired from his work as a lawyer (he now teaches at New York University and the University of Miami), he began spending more time there. And little things he once found vaguely irritating became major annoyances.

His loft-style bedroom, for instance, was on the second floor and didn’t have a door, so he could hear everything going on downstairs. And the living room faced south, but didn’t get much light, so he rarely used it.

His tastes, too, had changed over time. The décor used to have a “heavy Santa Fe influence layered with folk art,” said Robert Kaner, his friend and interior designer. Now it looked dated, Mr. Tringali decided, and needed a clean, modern aesthetic.

Mr. Tringali chose the third option and began a two-year process of transforming the saltbox into the modernist home of his dreams (and adding another bedroom and bathroom along the way).

Mr. Balthaser’s strategy was to maintain the form of the original house while expanding it to create more space and light, using specific materials to delineate old from new.

“Anything that was new to the existing footprint” — including the extended living room, the larger guest bathrooms, the new guest suite and the deck outside the primary bedroom — “we clad in thin, slatted cedar,” he said. “Everything that was existing, we refinished in stucco.”

In the entry, vertical cedar slats create a dramatic screen that rises along the staircase in lieu of a solid wall — an element that Mr. Tringali calls “a work of art in itself.”

Bringing the cedar inside the house was “a bold thing to do for a colonial saltbox,” Mr. Balthaser said, but “it breaks down the boundaries between inside and outside, and helps it feel contemporary and fresh.”

At the top of the stairs is Mr. Tringali’s new bedroom suite, with a reimagined bathroom and, yes, a proper door.

Early in the process, Mr. Tringali introduced Mr. Balthaser to Mr. Kaner, a former lawyer who had been a partner at Mr. Tringali’s law firm and who had designed his house in Miami a decade earlier. Together they fine-tuned some finishes, and Mr. Kaner then used the neutral palette of the architectural elements to ground the interior design, creating each room around variations on a single color: blues in the living room, reds in the den and greens in the primary bedroom.

Mr. Tringali, his interior designer noted, is a fan of colors that are “beautiful and sophisticated, but edgy — they’re not in the Crayola box.”

Mr. Kaner was given “a lot of leeway” to choose the furnishings, he said, a task he undertook with the goal of creating a house that wasn’t “only for the summer — I envisioned it as being a great place to go any time of year.”

Those who saw the home before the renovation, which cost approximately $1.5 million, will recognize little of it now. The floor plan is similar, but nearly everything else is new, including most of the furniture and accessories. Even the pool has been reconfigured.

One thing that did survive: the nonfunctioning windmill in the backyard that came with the house when Mr. Tringali bought it.

The subject of much debate during the renovation, it is currently used for storage. But Mr. Balthaser hopes that Mr. Tringali will eventually allow him to stage another curated intervention.

“I want to blow that open and turn it into a cabana space,” he said. “It would make the coolest bar.” 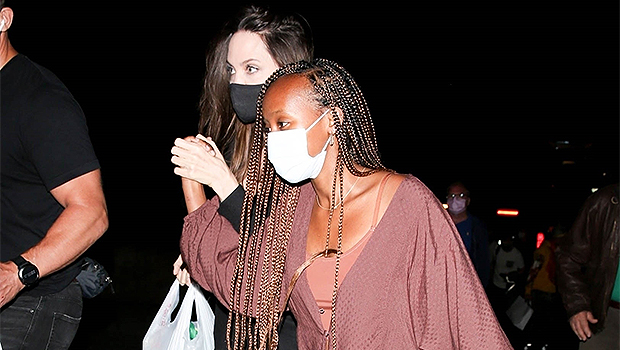 New England back to No. 1, NYCFC on the rise, Nashville holding at No. 4
6 mins ago 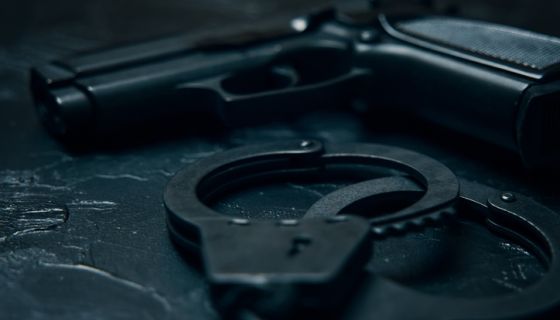