“Afghanistan by itself is a disaster, but you combine it with what’s going on at our southern border, you create an opportunity for all of these terrorists to flow across our country completely unchecked,” Vance said during an interview on Breitbart News Saturday with host Matthew Boyle.

During the U.S. withdrawal from Afghanistan in the weeks leading up to August 31, the Taliban freed thousands of Islamic State prisoners from abandoned U.S. air bases and obtained billions of dollars worth of U.S. military equipment originally left behind for Afghan military forces. At the same time, Biden is overseeing one of the worst migrant surges in American history.

Migrants are processed by United States Border Patrol after crossing the US-Mexico border into the United States in Penitas, Texas on July 8, 2021. – Republican lawmakers have slammed Biden for reversing Trump programs, including his “remain in Mexico” policy, which had forced thousands of asylum seekers from Central America to stay south of the US border until their claims were processed. (Photo by PAUL RATJE / AFP) (Photo by PAUL RATJE/AFP via Getty Images)

“Now they’re all out of prison, and unless we control who’s coming into our own country, you know, eventually they are going to start blowing up our shopping malls, our restaurants, and hurting our people,” he said.

The author-turned-politician also said Biden and his administration are “absolutely responsible” for the number of unvetted Afghans brought into the United States. Vance said, according to senior White House officials under the Trump administration, 90 percent of the people coming from Afghanistan are “completely unvetted.” According to official estimates, only around 6,000 people out of 122,000 rescued from Afghanistan are American.

The idea that these people are vetted is a lie, and we need to call out that lie. Now, if we do that of course, what they [leftists] say is “the reason you don’t want these Afghans in your community is because you are a racist.” Well, that’s not true.

I don’t care about the color of their skin. Here’s what I care about — that according to Pew Research, 40 percent of people who live in Afghanistan believe that suicide bombings are an acceptable way to solve a problem. Are we allowed to say that I don’t want 100,000 people unvetted from a country where nearly half the people think suicide bombing is an OK way to solve a problem? Because I don’t want that.

Vance was doubly concerned by the prospects of America’s enemies stealing advanced U.S. weaponry and using it against the U.S. in the future — one of those adversaries being communist China. China has already cozied up to the Taliban since the terrorist group took over Afghanistan on August 15. The Chinese Communist Party is extremely interested in accessing $3 trillion worth of rare earths in the country, which would further solidify China as the top supplier of rare earths in the world. “The biggest thing that may come out of Afghanistan when all is said and done is, the Chinese took stolen American military equipment and caught up five or ten years on the war technology competition,” he said.

“The leadership of this country should be terrified that our advanced weapons are going to the Chinese. It’s just such an embarrassment that the only person talking about it is Trump — not any of the leaders that are actually in charge right now of this exit from Afghanistan.”

“And what do we have? We have a terrible dysfunctional situation in Afghanistan, 13 dead Americans who didn’t need to die, a lot of people not able to find employees for their business, a lot of workers unable to find good middle-class jobs,” he said.

“Everything right now in this country is pointing in the wrong direction. When does this return to normalcy that Biden promised actually happen? Because it’s sure as hell not happening right now,” he concluded. 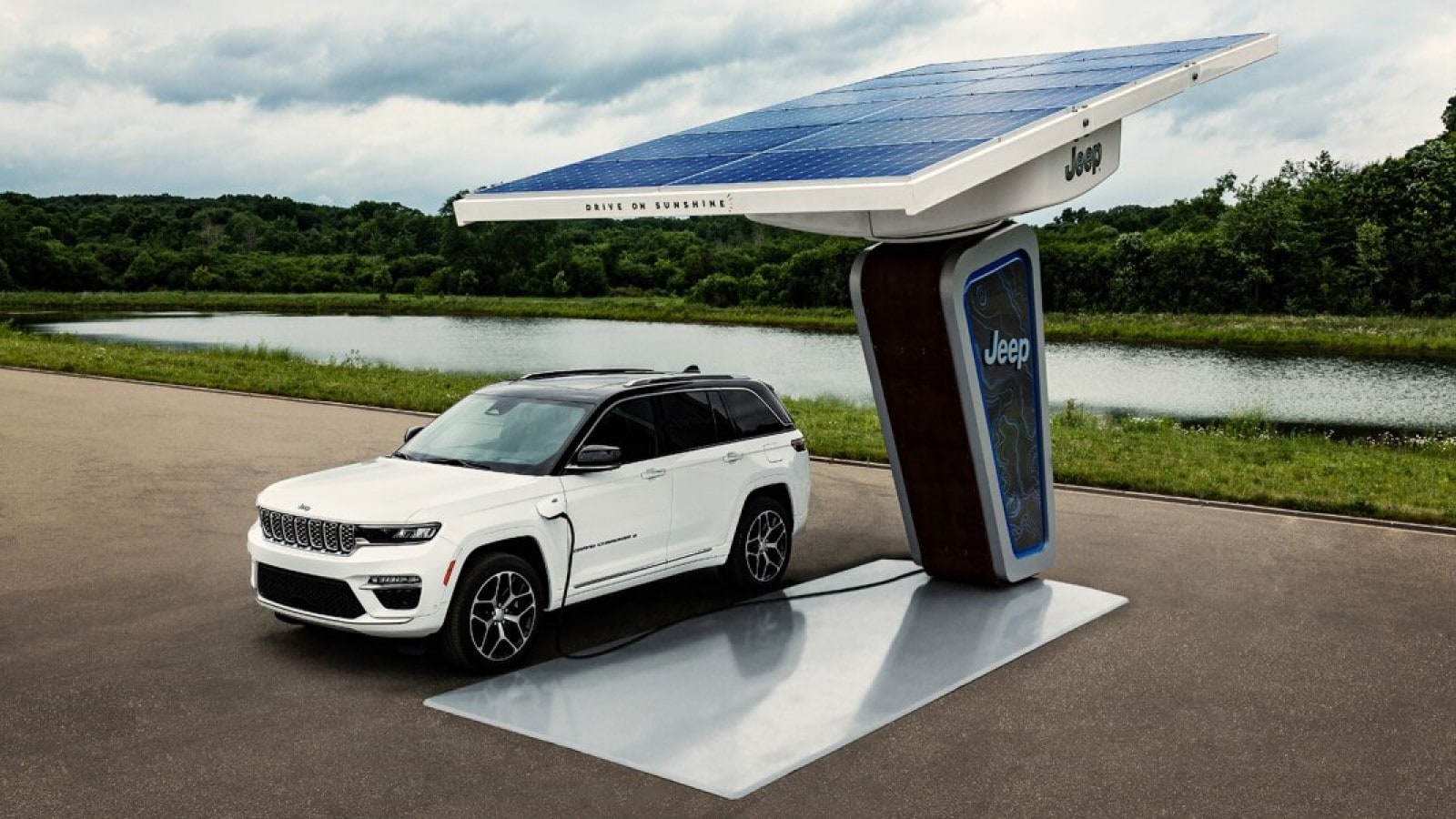 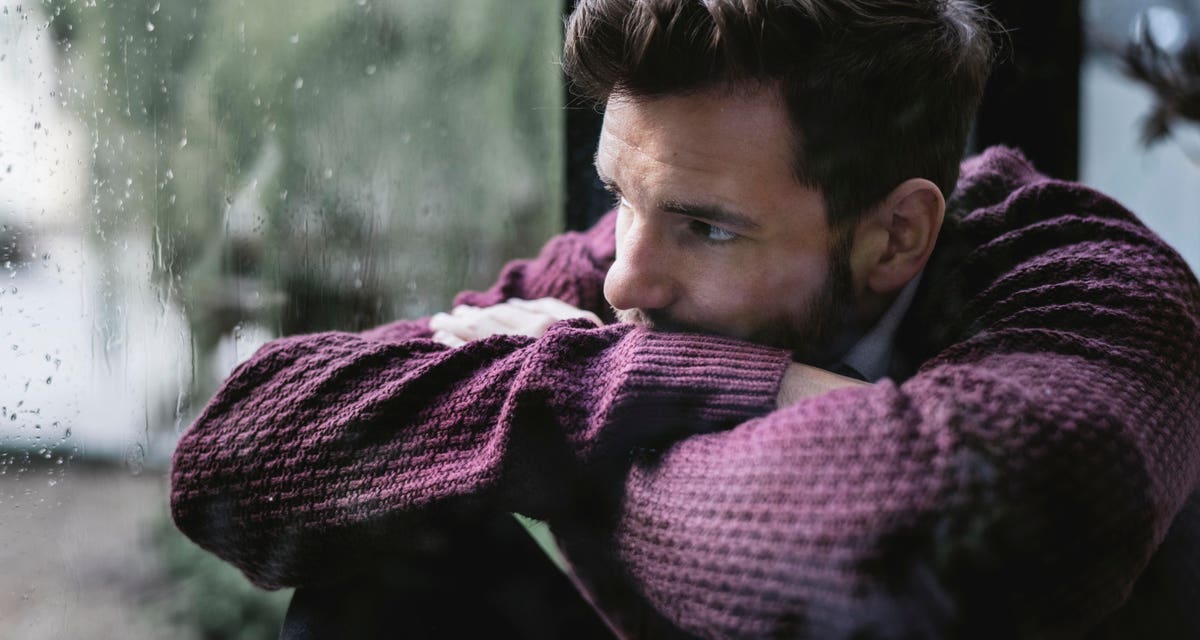 The Untold Side Of Remote Working: Isolation And Lack Of Career Progression
5 mins ago

The Untold Side Of Remote Working: Isolation And Lack Of Career Progression