Kim made the comments at a ruling party politburo meeting where an unspecified member of the powerful five-member presidium was reportedly recalled.

“Senior officials in charge of important state affairs neglected the implementation of the important decisions of the party on taking organizational, institutional, material, scientific and technological measures as required by the prolonged state emergency epidemic prevention campaign,” Kim said at the meeting, according to North’s official Korean Central News Agency.

This “caused a crucial case of creating a great crisis in ensuring the security of the state and safety of the people and entailed grave consequences.”

The state media report did not specify what “crucial” lapse had occurred.

North Korea, to date, has claimed to have had no coronavirus infections, despite testing more than 30,000 people and sharing a border with China.

Hong Min, a senior analyst at Seoul’s Korea Institute for National Unification, said the North may be grappling with an outbreak or similar serious setback in its pandemic fight.

“There is no possibility that North Korea will ever admit to an infection — even if there were mass transmissions, the North will definitely not reveal such developments and will continue to push forward an anti-virus campaign it has claimed to be the greatest,” Hong said.

“But it’s also clear that something significant happened and it was big enough to warrant a reprimanding of senior officials. This could mean mass infections or some sort of situation where a lot of people were put at direct risk of infections.” 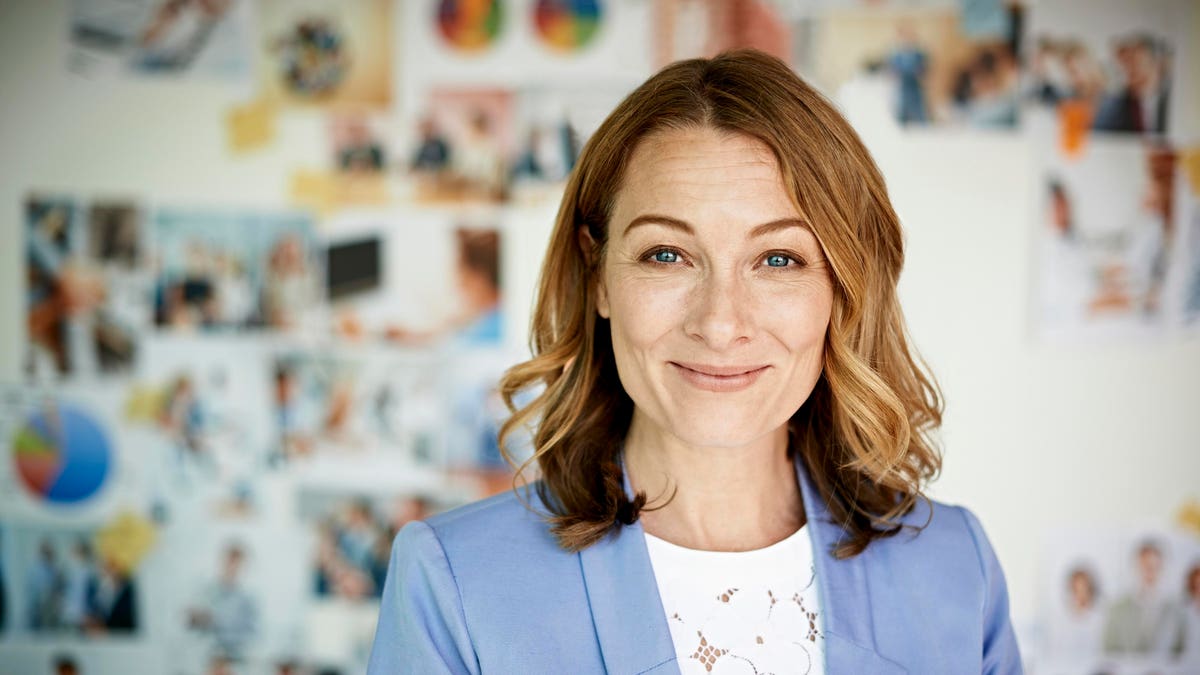 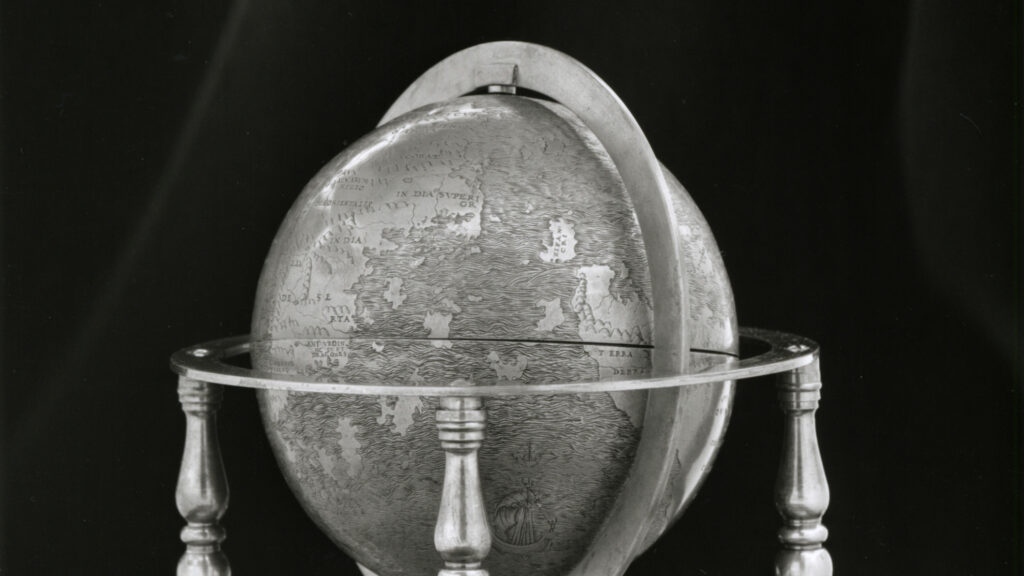 You told us: Most of you want a Galaxy Note instead of the Galaxy S22 next year
7 mins ago 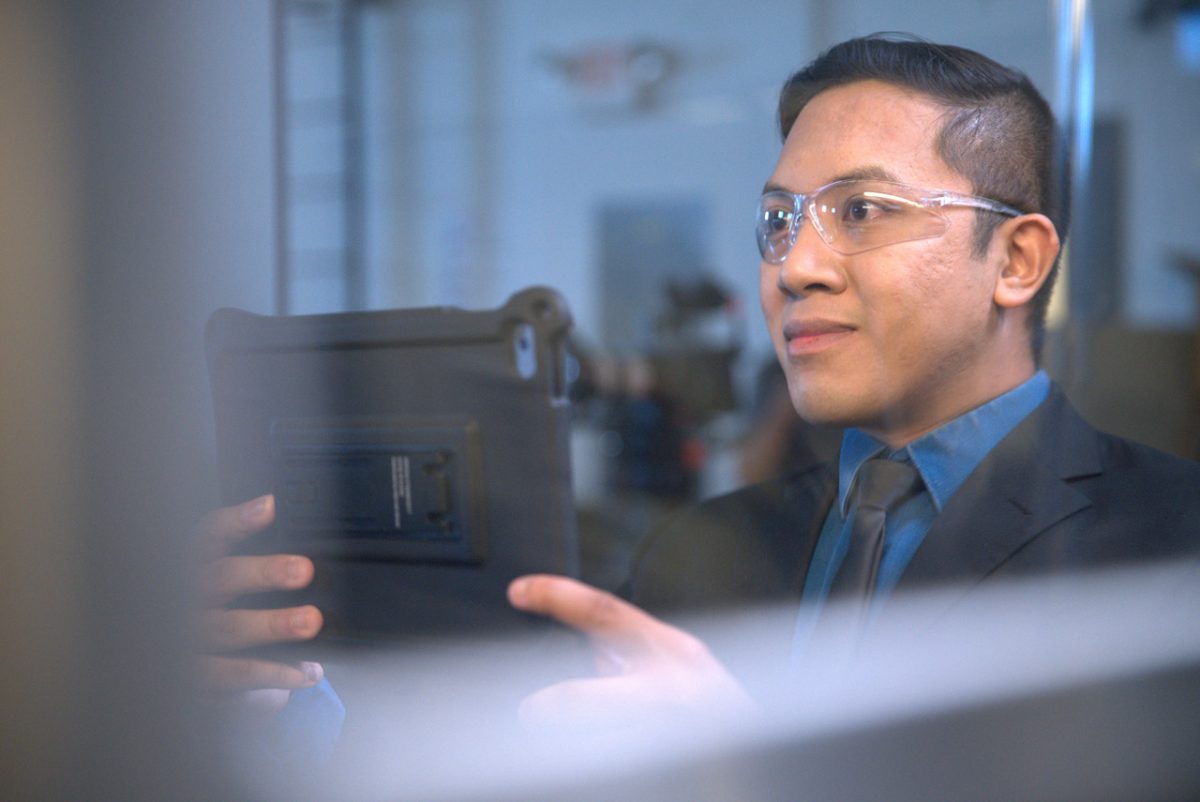