A week ago, Gee, 23, posted a photo on Instagram that showed her holding a baby at that airport. She added a simple, profound comment: “I love my job.” The same photo was posted by the Department of Defense on Aug. 21.

Gee, from Sacramento, California, served as a maintenance technician with the 24th Marine Expeditionary Unit from Camp Lejeune in North Carolina. On her Instagram page, she described herself as a “positive mental attitude advocate.” The locations listed on her page include California, North Carolina and “somewhere overseas.”

Another photo on Gee’s Instagram page shows her earlier in the week, on duty with her rifle next to a line of people waiting to board a transport plane. She described her assignment as “escorting evacuees onto the bird.”

Other recent Instagram photos show Gee with friends in Spain, where they shared a toast, and Greece. Other pictures show the Marine riding a camel in Saudi Arabia and receiving her promotion to sergeant.

“Never would have imagined having my Sergeant promotion meritoriously in Kuwait,” she wrote of the promotion in a post shared three weeks ago.

A Facebook post by the city of Roseville, California, which calls Gee “a hometown hero,” says she graduated in 2016 from the city’s Oakmont High School and enlisted in the Marines a year later. It says her husband, Jarod Gee, also is an Oakmont graduate and a Marine.

Gee was remembered by Sgt. Mallory Harrison, a fellow Marine who roomed with her for more than three years, in a Facebook post accompanied by more than a dozen photos.

“Her car is parked in our lot. It’s so mundane. Simple. But it’s there,” she began the post. “My very best friend, my person, my sister forever. My other half. We were boots together, Corporals together, & then Sergeants together. Roommates for over 3 years now, from the barracks at MOS school to our house here. We’ve been attached at the hip from the beginning.

“I can’t quite describe the feeling I get when I force myself to come back to reality & think about how I’m never going to see her again. How her last breath was taken doing what she loved — helping people — at HKIA in Afghanistan. Then there was an explosion. And just like that, she’s gone.”

She said the war stories told by older Iraq and Afghanistan veterans are “not so distant anymore.”

Harrison concluded sadly: “My best friend. 23 years old. Gone. I find peace knowing that she left this world doing what she loved. She was a Marine’s Marine. She cared about people. She loved fiercely. She was a light in this dark world. She was my person. … Til Valhalla, Sergeant Nicole Gee. I can’t wait to see you & your Momma up there. I love you forever & ever.” 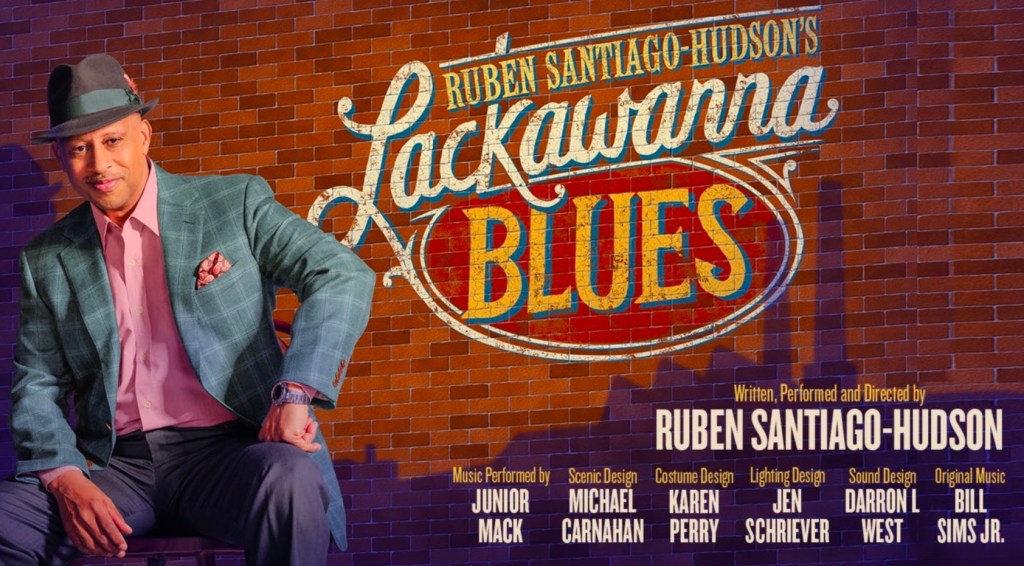 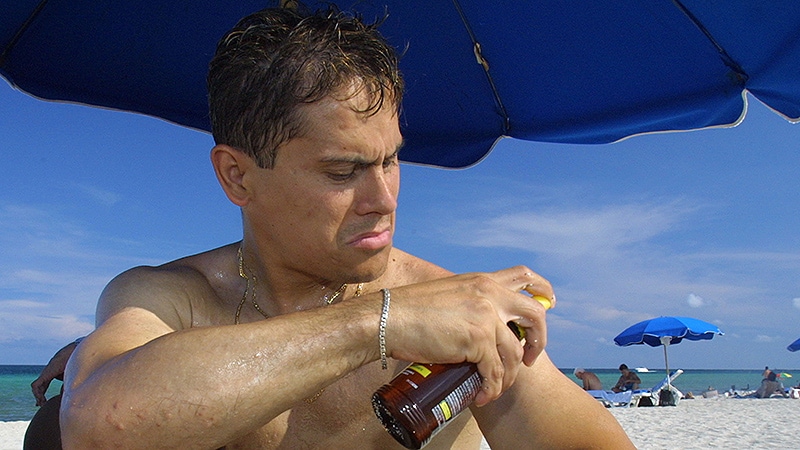 10 Best Humidifiers to Help You Breathe Easier
3 mins ago