MINNEAPOLIS — The Minnesota Supreme Court cleared the way Thursday evening for voters in Minneapolis to decide on the future of policing in the city where George Floyd was killed, just ahead of the start of early and absentee voting.

The state’s highest court overturned a lower court ruling that rejected ballot language approved by the City Council. A district judge said the wording failed to adequately describe the effects of a proposed charter amendment that would replace the Minneapolis Police Department with a new Department of Public Safety that “could include” police officers “if necessary.”

But Chief Justice Lorie Gildea said in a three-page order that the justices concluded that the challenge to the ballot language did not meet the “high standard” that the court set in earlier cases. She said the court will issue a full opinion laying out its legal reasoning sometime later to avoid impeding the start of voting.

The Supreme Court was under pressure to rule quickly because early and absentee voting opens at 8 a.m. Friday in the Minneapolis municipal elections. The ballots were already being printed when Hennepin County District Judge Jamie Anderson ruled against the language Tuesday. It was the second time she had struck down the council’s wording. Chief Justice Lorie Gildea put the case on the fast track Wednesday.

Lawyers on both sides said beforehand that they expect the high court ruling allowing the ballot language to be the final word, given the late hour. Leaders of the pro-amendment Yes 4 Minneapolis campaign were pressing ahead with a rally set for Friday afternoon.

The proposal has its roots in the “defund the police” movement, which gained steam after Floyd’s death last summer sparked protests, civil unrest and a national reckoning on racial justice. The amendment does not use the term “defund.” But it would remove the city charter’s requirement that Minneapolis have a police department with a minimum staffing level. Many details of how the new agency would work would be left up to the the City Council and mayor to decide later.

Yes 4 Minneapolis, which spearheaded the initiative, insists that the city would continue to have police if voters approve the amendment, but that the new department would be free to take a fresh approach to public safety that could reduce excessive policing against communities of color.

Opponents of the amendment, including former council member Don Samuels and his wife, Sondra, said the ballot language leaves too many important questions unexplained for voters about how the new department would be implemented, led, staffed and funded.

Yes 4 Minneapolis argued in its filing with the Supreme Court that the Minneapolis Police Department would not automatically disappear if the amendment passed. The group said the department would continue to exist under current city ordinances until the City Council passed new laws to establish the new agency, and that the council could keep the force in place as long as necessary for an orderly transition.

Download Windows 11 now with this workaround: How to skip the wait for Microsoft’s OS
5 mins ago

Download Windows 11 now with this workaround: How to skip the wait for Microsoft’s OS 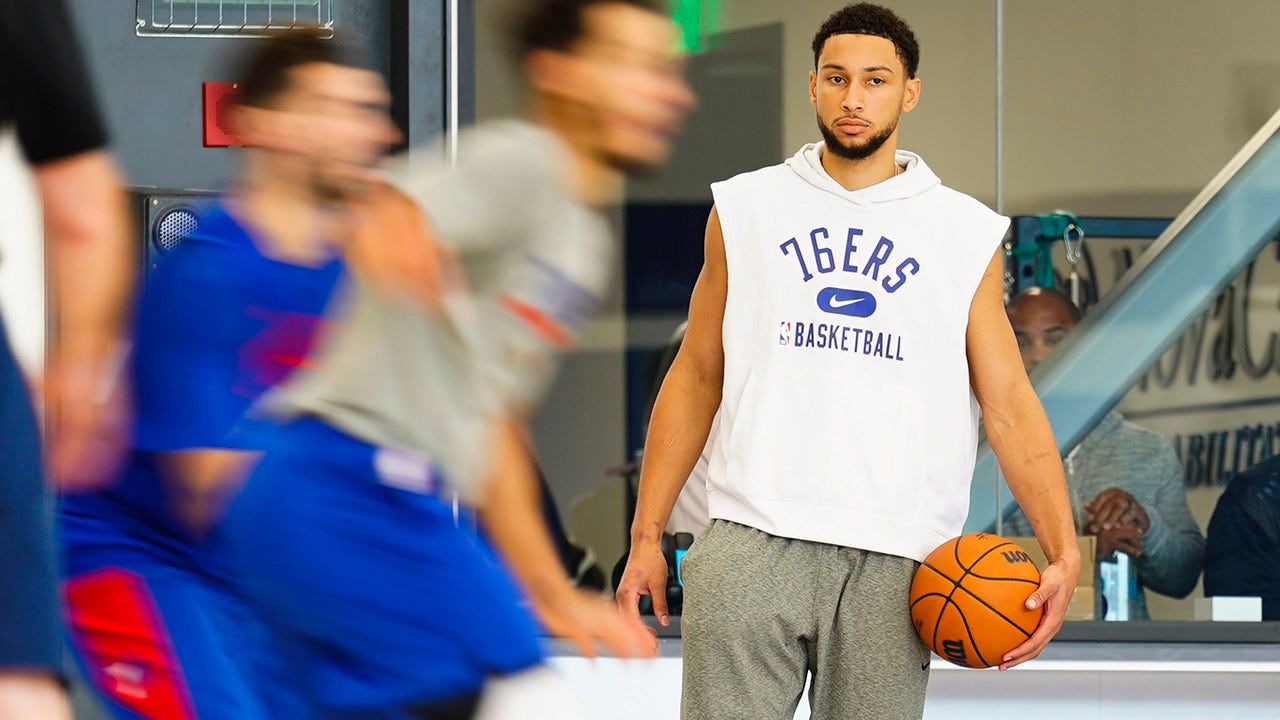