MSNBC’s Chris Hayes, during Wednesday’s broadcast of his show “All In,” complained that Fox News host Tucker Carlson was attempting to “to break the consensus of reality so that people can be manipulated and radicalized.”

Hayes said, “The point of propaganda is to shape reality. It exists so that what is actually happening in the world can be ignored or overwritten so that when you see what you see before your eyes can be waved away as an apparition.”

He continued, “What we are seeing in the country is a sustained effort of concerted propaganda to destroy the civic terrain necessary to hold up democracy. Here is what that looks like. In the wake of the January insurrection when we all watched a mob violently overtake the Capitol erecting a gallows, shouting hang Mike Pence and assaulting police officers left and right with the express purpose of overturning an election, doing so based on a false belief pumped into their heads by propagandists, the election was stolen.”

On Fox News, Hayes said, “For months now, they have been pumping people full of this story – this propaganda that the January 6 rioters were brave patriots tread upon by the state, punished for dissent. Not for a violent assault on the Capitol to overturn an election.”

He added, “And this narrative has now ended up in the final resting place of all conspiracy theories: the false flag theory. Last night Fox News host Tucker Carlson was selling his audience in his, you know, ‘just asking questions’ way that the entire thing – the storming of the Capitol by a mob of rioters – was a false flag set up by the FBI. This conspiracy theory – the Feds are behind the Capitol riot – is based on a report from this fringe right-wing publication, Revolver, which we know Donald Trump likes. It’s crazy, crazy stuff. It’s in the same category as Hugo Chavez’s ghost-changing votes and Italians using magical satellites to get into voting machines. The purpose is to break the consensus of reality so that people can be manipulated and radicalized, and it is incredibly dangerous. And it is working. A new poll says that more than half of Republican voters think that election reviews will change the 2020 outcome. They won’t.” 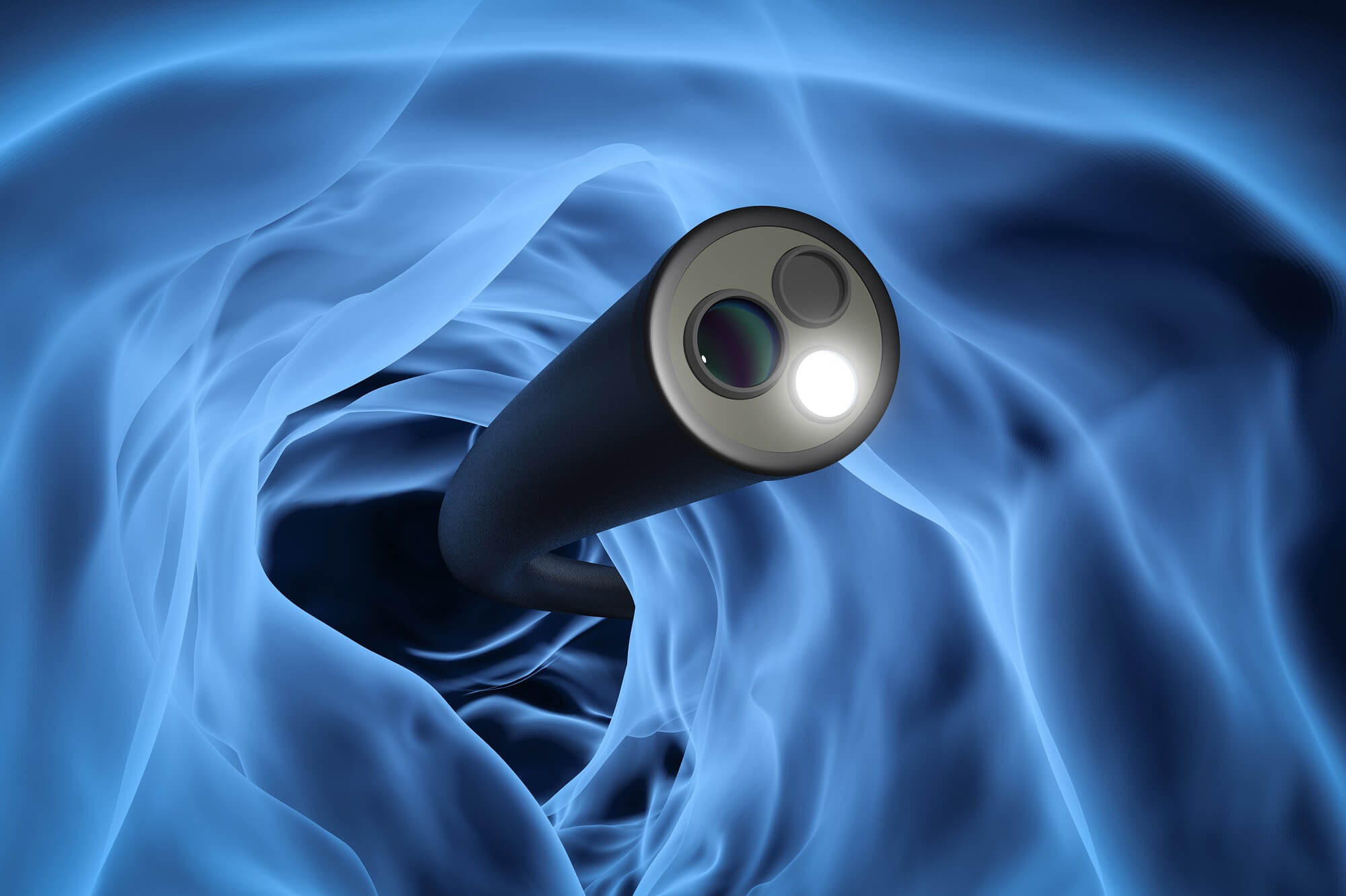 Leak: The Surface Duo 2 might be a phone you actually want
1 min ago

The Best Mouse for the Apple iPad in 2021 | Digital Trends 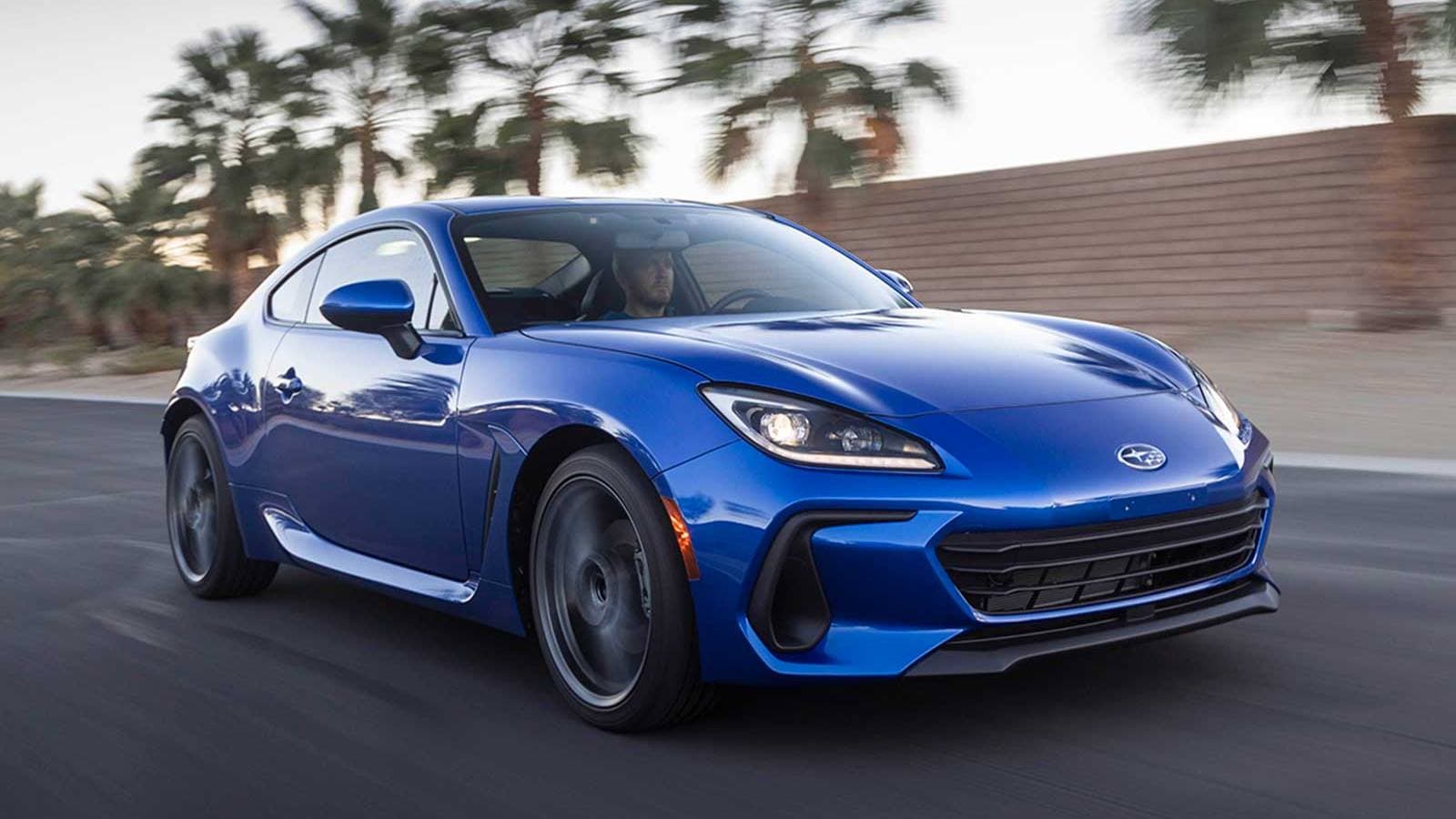 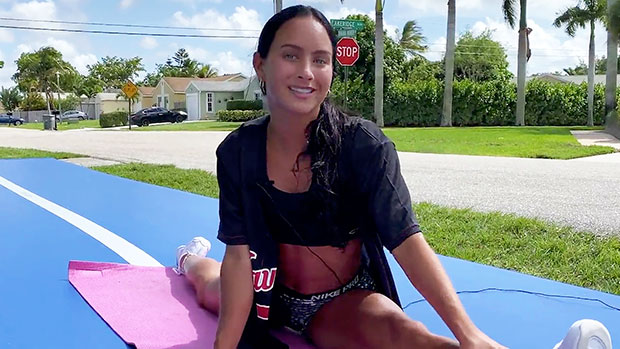