BERKELEY, N.J. – A 19-year-old lifeguard is dead and seven other people were injured Monday after they were struck by lightning at a New Jersey beach.

The incident happened on the 21st Avenue ocean beachfront in the South Seaside Park section, according to Ocean County officials.

The victims were not identified on Monday night. However, the Berkeley Township Police Department said in a statement that of the seven injured, three were also township lifeguards.

All of the survivors were being treated at area hospitals, police said. Most of the victims appeared to have relatively minor injuries, such as headaches and dizziness, according to authorities.

“Our hearts are with the family and friends of the young lifeguard killed by today’s horrific lightning strike on the beach in Berkeley Township, and we pray for a full recovery for those injured,” Murphy said.

“This is a tragic and heartbreaking day for our town and the entire Jersey Shore,” said Berkeley Mayor Carmen F. Amato. “This young person was out there everyday protecting the lives of others. Our lifeguard teams, like so many along the Shore, develop special connections with our community throughout the summer, which makes this loss even greater. On behalf of myself and our entire community, I offer our deepest and most heartfelt condolences to the family and friends of this young man.”

‘Our hearts go out to the victims’:1 dead, multiple injuries in recent US lightning strikes in New York, North Carolina

More than an hour after the lightning strike about 4:35 p.m., the 21st Avenue beachfront — known as White Sands Beach — was eerily desolate of people, with almost a dozen beach chairs and other personal belongings abandoned on the sand around a lifeguard stand that had been flipped over on its side.

The storm had moved out as quickly as it came and left behind a rainbow at sea whose arch seemed to span the length of South Seaside Park along the horizon.

Neighbors said the lightning strike was accompanied by a couple of the loudest thunderclaps they had ever heard in their lives.

Kathy Gill, 61, who lives two blocks over from the beach, came down to the beachfront with her dog to look over the aftermath.

“This is my beach, this is my beach,” Gill said. “I heard the big bang, or a couple of big bangs … it’s just horrific, it was horrific. … My house shook, it was that loud. … And then shortly after, the fire engines started going by and I was like, ‘oh my God, something must’ve got struck.’”

The death was the second in two weeks involving a lifeguard at the Shore.

On Aug. 19, 16-year-old Norman Inferrera, in his first summer working as a lifeguard, was rowing a surfboat off of the Cape May shore when the vessel was broadsided by a wave and flipped over, knocking him unconscious. He died in Cooper University Medial Center in Camden the following night.

Berkeley’s beaches will be closed to swimmers through Thursday as all municipal lifeguards and other beach staff will be off. Crisis counselors were to be made available, police said.

The beaches will remain open to sunbathers.

FPL: Five players to watch in GW9
1 second ago 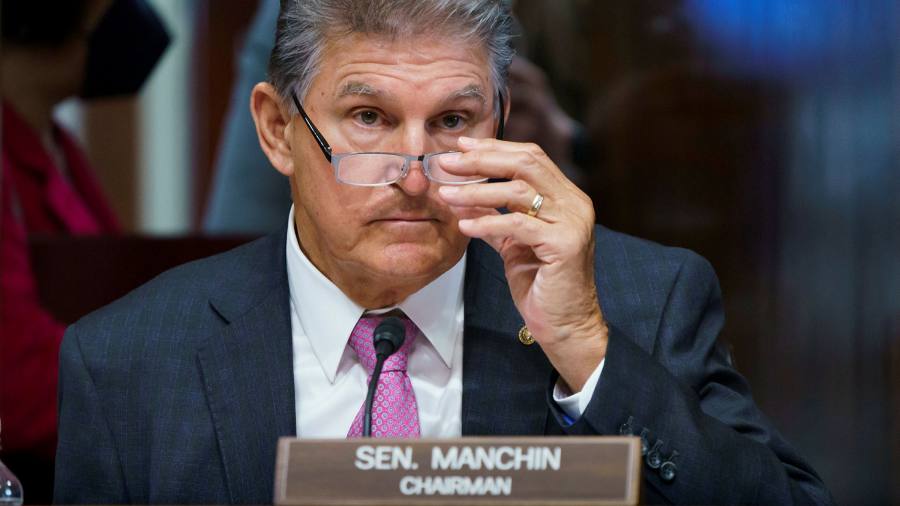 How Congress can save Biden’s climate agenda
3 mins ago

How Congress can save Biden’s climate agenda The Raiders Had More Black Players Than Any NFL Team. Then Jon Gruden Took Over The Roster.
5 mins ago

The Raiders Had More Black Players Than Any NFL Team. Then Jon Gruden Took Over The Roster.