Nintendo has confirmed plans to expand Super Nintendo World, its recently opened theme park at Universal Studios Japan in Osaka, with a new Donkey Kong area. The news doesn’t exactly come as a surprise — construction already appears to have been underway for some time.

Imagery released by Nintendo confirms that, as speculated, the Donkey Kong zone will indeed be accessed through a large round door that already exists in the park, which is currently almost entirely Mario-themed. The zone will be a significant addition that increases Super Nintendo World’s overall size by about 70 percent, according to Nintendo.

The Donkey Kong zone will include “a roller coaster, interactive experiences and themed merchandise and food,” Nintendo says in a statement. “Guests will be able to take a walk on the wild side through the lush jungles where Donkey Kong and his friends live.“ Nintendo goes on to describe the area as “a gamechanger that combines the innovative technology and globally popular approach to theme park entertainment of Universal with the creativity of Nintendo.”

“I am very happy to be able to make the world of Donkey Kong a reality following the world of Mario,” says Nintendo’s Shigeru Miyamoto, who created the Donkey Kong and Mario characters. “I am looking forward to creating a thrilling Donkey Kong experience with the amazing team at Universal. It will take some time until it is completed, but it will be a unique area for not only people who are familiar with Donkey Kong games, but for all guests.”

The new area is planned to open in 2024, at which point hopefully it’ll be actually possible to travel to Japan. Nintendo-themed areas are also in the works for the Orlando, Hollywood, and Singapore Universal Studios parks.

4 Ways A Strong Performance Review Can Be A Warning Sign

No. 3 Oklahoma holds off Kansas 35-23 behind Williams’ runs
9 mins ago

No. 3 Oklahoma holds off Kansas 35-23 behind Williams’ runs 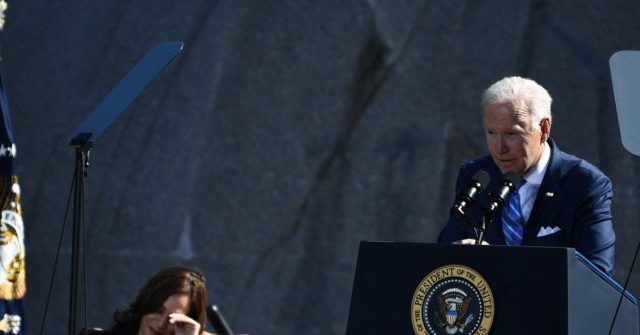