I once boarded a flight from Dubai to Kabul alongside a team of Afghan soccer players — teenage girls in red uniforms, chatting and laughing much as they might have anywhere else in the world. I thought of those players again after President Biden announced plans for America’s complete military withdrawal from Afghanistan.

I hope they have the means to get out before the Taliban take over again, as sooner or later will most likely happen.

The United States did not go into Afghanistan after 9/11 to improve the status of women. We did so anyway. Millions of girls, whom the Taliban had forbidden to get any kind of education, went to school. Some of them — not nearly enough, but impressive considering where they started from and the challenges they faced — became doctors, entrepreneurs, members of Parliament. A few got to watch their daughters play soccer under the protective shield of Pax Americana.

Those women are now being abandoned. So is every Afghan who struggled to make the country a more humane, hospitable, ethnically and socially tolerant place — some by taking immense personal risks to help U.S. troops, diplomats and aid workers do their jobs. As George Packer writes in The Atlantic, there are some 17,000 such Afghans waiting for the wheels of U.S. bureaucracy to turn so they can get their visas.

If Joe Biden wants to distinguish his immigration policy from that of his predecessor, he should sign an executive order to grant every one of those visa applications. Quickly. It would lift the death sentence that now lies on their heads. It would be in the best American tradition of welcoming political refugees from places like Hungary, Cuba, Vietnam, the Soviet Union and northern Iraq. And it would send the useful signal that helping America when America asks isn’t the dumbest thing a person can do.

But those 17,000 are still a tiny fraction of who we are leaving behind. There’s a rational argument to be made that the United States went into Afghanistan to serve our national interests, coldly considered, and not the needs of an impoverished country of nearly 40 million people. Foreign policy is ultimately about self-interest, not the interests of others.

But what was the American interest in staying in Afghanistan beyond the fall of the Taliban? It wasn’t, centrally, to kill Osama bin Laden, who was just one in a succession of terrorist masterminds. It was to prove Bin Laden wrong about America’s long-term commitments, especially overseas.

In August 1996, Bin Laden issued his notorious fatwa declaring a war on the United States that he hoped would be long and bloody. He observed that, in one conflict after another, the Americans always cut and run. “God has dishonored you when you withdrew,” Bin Laden wrote, “and it clearly showed your weaknesses and powerlessness.”

The attacks of Sept. 11 were a direct consequence of that observation. That’s why Barack Obama was right when, during his first campaign for the presidency, he called Afghanistan “a war that we have to win.” To lose would not just demonstrate our weaknesses and powerlessness. It would be a vindication of the strategy of jihad. How safe will America be when that strategy succeeds not only in Kabul but also in Islamabad?

The rejoinder is that we can’t endlessly fight other people’s wars for them, especially when we have to shift our strategic focus to competitors like Russia and China. This is a factual falsehood compounded by a conceptual one.

In January alone, 239 Afghan members of pro-government security forces and 77 civilians were killed by the Taliban. By contrast, the U.S. has lost fewer than 20 service members annually in hostile engagements in Afghanistan since 2015. That’s heartbreaking for those affected, but tiny next to the number of troops who die in routine training accidents worldwide. Our main role in recent years has been to provide Afghan forces with effective air power. It is not an exorbitant price to pay to avert an outright Taliban victory.

As for Russia and China, should Ukrainians — who now face 150,000 Russian military troops massing on their border — find comfort in the looming Afghan pullout? What about Taiwanese, facing increasing belligerence from Beijing?

The theory of deterrence relies not just on the balance of forces but also on reserves of credibility. Leaving Afghanistan now does next to nothing to change the former while seriously depleting the latter. We are extending our 50-year streak from Vietnam, to Somalia, to Iraq, of being at least as dangerous to our friends as we are to our enemies.

There’s a view that to ask Afghans to fend for themselves after 20 years of American sacrifice shouldn’t be seen as unreasonable. But foreign policy is also about dealing with the world as it is, not as we wish it would be. In the wished-for world, Afghan leaders wouldn’t be inept, Afghan women wouldn’t be in increased peril, the Taliban would have severed their links to international terrorists, and what the U.S. did in one corner of the world would have no bearing on how it’s seen elsewhere.

In the world as it is, none of that is true, and we have to find a way of advancing our interests without betraying our values and our friends. Last week’s calamitous decision on Afghanistan fails that test on every front.

It’s Not the Heat—It’s the Humanity 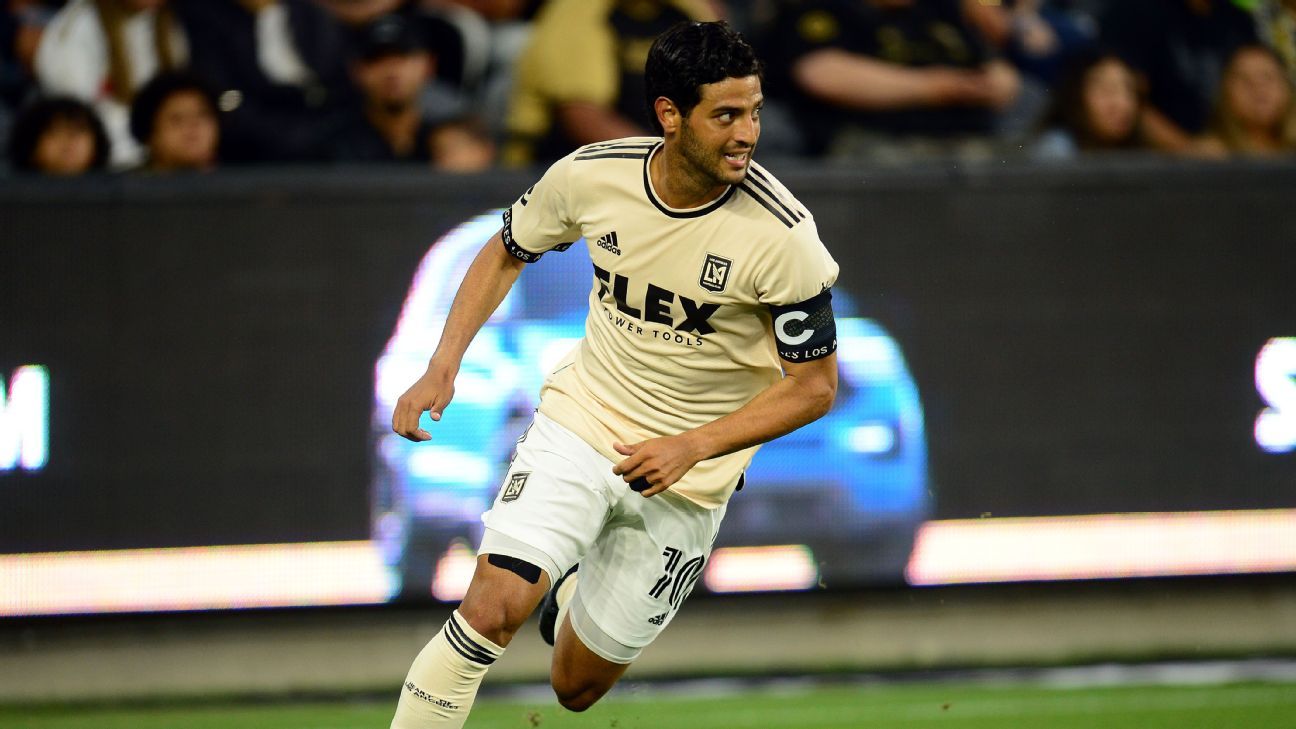 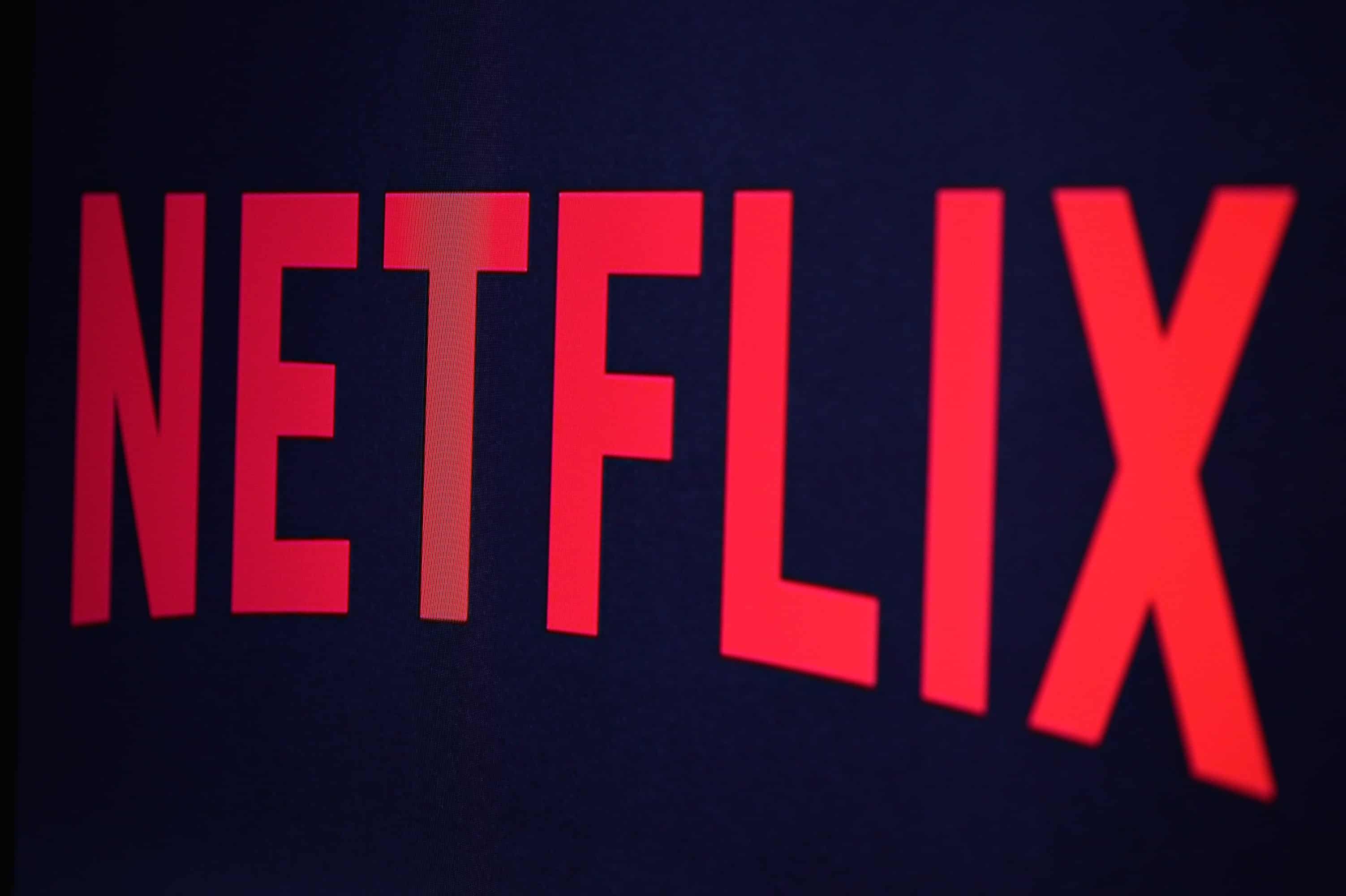