It was with more than a little cynicism that I tuned in late last month to the opening arguments in the murder trial of Derek Chauvin.

On Memorial Day last year, Chauvin, then an officer with the Minneapolis Police Department, was recorded from several angles kneeling on a Black man’s neck until long after the man, George Floyd, stopped breathing. Yet there is a long, sorry history in America of photographic evidence being swept aside in cases of police misconduct, and such an injustice seemed again possible here. Hence my cynicism: Would our legal system fail once more to conclude that water is wet?

As the trial got underway, though, my disillusionment quickly gave way to a more complex set of emotions. In the past few weeks I have been glued to the case, at once riveted and horrified by its methodical reconstruction of Floyd’s death.

On Tuesday, a jury pronounced Chauvin guilty of two counts of murder and one count of manslaughter, and a sense of relief swept across the nation. But it is not enough to simply celebrate the verdict. If you’d like to understand the entrenched perniciousness of policing in America, I urge you to take the time to watch the Chauvin trial, if not all 16 days of it then at least its key moments — opening and closing statements and testimony from bystanders, emergency medical technicians and police officials as well as medical experts and experts on the use of force.

If this sounds like a lot, it is. But that’s the point. What I found riveting about the Chauvin case was also what was horrifying about it. Thanks to ubiquitous digital photography, there was an avalanche of firsthand evidence pointing to Chauvin’s guilt. We have a clearer picture of what happened to Floyd than we do of perhaps any previous victim of police brutality.

Yet right up until the reading of the verdict, much of the nation was on tenterhooks about the outcome of what ought to have been an open-and-shut case. This suspense over whether the reams of evidence would matter is itself a scandal. Only by wading through the facts as the jury saw them can you appreciate this.

The prosecution’s entire case against Chauvin was damning — far more damning than is apparent in one or two videos from the scene. The defense’s case was weak: It asked us to believe in wild coincidence and out-there hypotheticals in search of some other cause of Floyd’s death.

Yet despite the mismatch, for much of the trial I had little sense that Chauvin would be convicted of the murder we’d seen him commit on camera. The police are given wide latitude in America to use deadly force. Chauvin’s case rested in part on a frightening phrase used by the defense — “lawful but awful” (or, other times, “awful but lawful”), an argument that even if policing sometimes looks ugly and unbefitting of a humane and free society, hey, it’s still legal!

Prosecutors were able to overcome that argument because there was so much evidence of the awfully unlawful. Much of the world has watched the video of Floyd’s death. It was captured by Darnella Frazier, a teenager who was accompanying her 9-year-old cousin on a trip to buy snacks that evening. It was Frazier’s video, released shortly after the killing, that put the lie to the police department’s vague and exculpatory initial statement about Floyd’s death: “Man Dies After Medical Incident During Police Interaction.”

Damning though it is, Frazier’s video was only one clip in a deluge of images. There were cameras everywhere that day. Frazier was just one of several bystanders with a phone pointed at the scene. There were surveillance cameras inside Cup Foods, the convenience store in which Floyd was accused of passing a counterfeit $20 bill, and outside, mounted on buildings and a city-owned pole. And then there were body cameras worn by officers themselves.

Taken together, all these recordings created a multiplicity of views that could be cross-referenced against one another, providing what felt at times like a God’s-eye view of the killing.

The comprehensiveness helped overcome what is often a central defense in such cases — that the camera doesn’t tell the whole story. In 1991, Los Angeles police officers were videotaped mercilessly beating a motorist named Rodney King. Four charged in the case were acquitted in 1992 in part because their lawyers argued that the camera concealed as much as it revealed. Their contention was that the camera was too far away and offered just a two-dimensional version of a scene that was highly complex.

“When you make a decision on whether these officers are guilty or not guilty, you’re not going to be able to look through the eye of the camera,” one defense lawyer told the jury. “You’re going to have to stand in their shoes.”

Chauvin’s attorney also asked jurors to consider the scene from the officer’s point of view. But unlike that of the cops in the King case, Chauvin’s point of view was caught on tape, too, as were the perspectives of his fellow officers. These recordings were rarely exculpatory, and at times the most chilling details about Chauvin’s conduct were caught by his own camera.

At one point while Floyd was being held on the ground, another officer asked Chauvin, “Should we roll him on his side?” — a position that might have made it easier for Floyd to breathe. “No,” Chauvin said, “he’s staying put where we got him.”

As Floyd begged for his life, Chauvin’s indifference was caught by his body camera. “Uh huh,” he responded dismissively to Floyd’s pleas for air. “It takes a heck of a lot of oxygen” to talk.

It is obviously a relief that prosecutors were able to collect enough documentary evidence to render Chauvin’s defense untenable. But there is also something dispiriting about the enormous trove required to convict this single murderous cop, much of it available only by happenstance — bystanders brave enough to stare down police officers to record the scene, a location that happened to be well surveilled by public cameras, body cameras that weren’t accidentally-on-purpose turned off during the encounter.

If one of these elements was missing, would Chauvin have gotten off? If a couple were, would he even have been charged?

It is the rare police encounter that will be documented as thoroughly as this one. And so even if the verdict, this time, was just, it does little to restrain the freedom we give the police to kill people. It is that ugly picture the Chauvin trial reveals — a picture that is hard to watch, but one we need to see.

Farhad wants to chat with readers on the phone. If you’re interested in talking to a New York Times columnist about anything that’s on your mind, please fill out this form. Farhad will select a few readers to call. 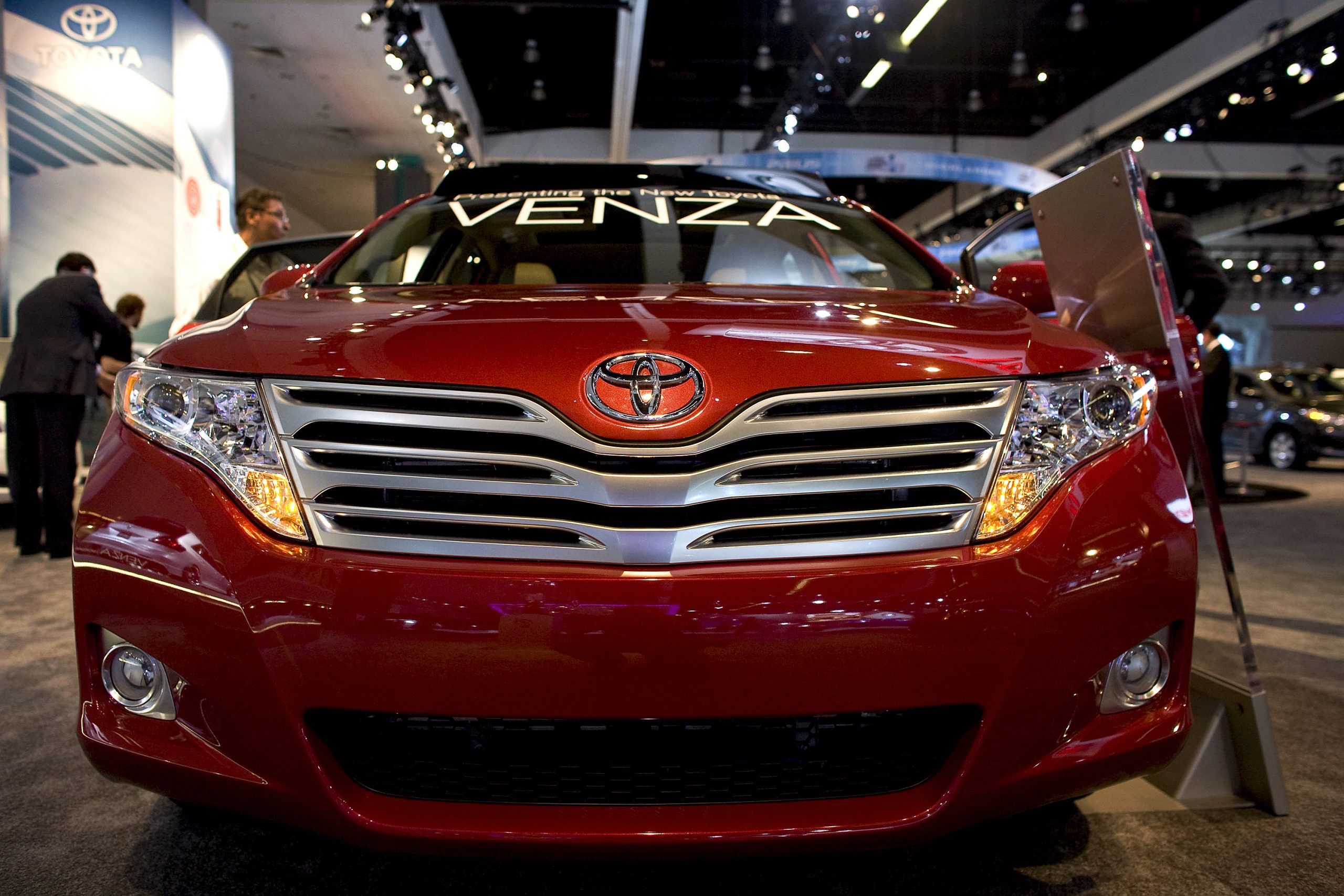 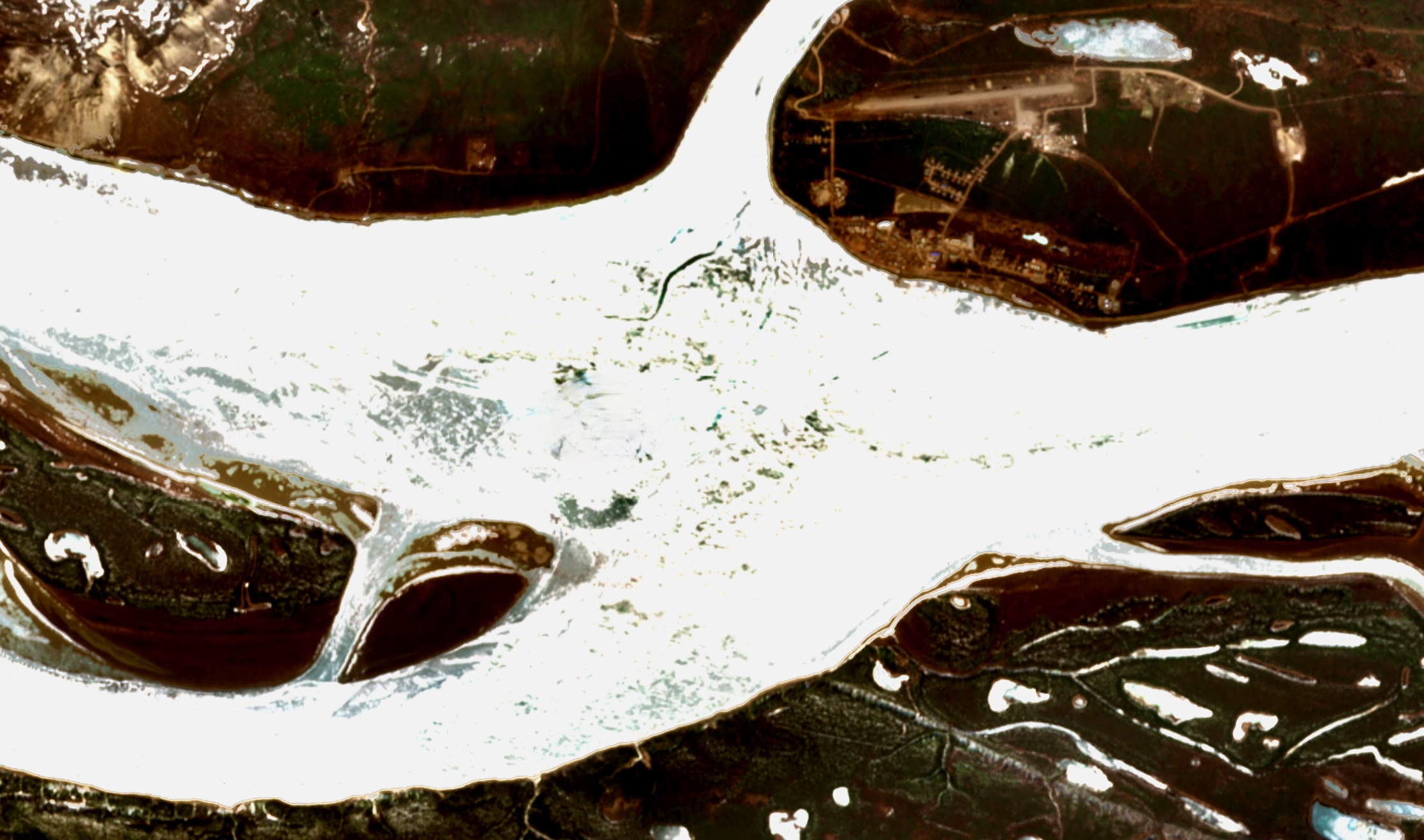 Climate change ‘twisted everything around’ for Sahtu breakup
5 mins ago

The U.S. Suspects Russia Used a Microwave Weapon Against Americans. Does It Even Exist?
6 mins ago

1 Consumer Goods Stock to Buy Right Now, and 1 to Avoid By StockNews
8 mins ago