Individuals were uninvited due to coronavirus restrictions. But Sen. Marco Rubio (R-FL) pointed out during former President Donald Trump’s impeachment trial, Democrats “put 100 senators in the same room sitting just inches apart for hours.” Most senators at that time had not received both vaccine shots.

“It’s interesting — when it came to coming together to impeach Donald Trump for the second time after he was out of office, they put 100 senators in the same room sitting just inches apart for hours at a time over five or six days,” Rubio said on Fox News’s Fox and Friends Tuesday. “Apparently COVID was not an issue then. But now, of course, for something like this, we can’t have that many people in the room sitting next to each other. So it’s kind of silly season here.”

Rubio continued by saying he will not attend the event. “I will not be attending, and one of the reasons why is the ticket numbers have been really limited; they’re making people sit in the gallery,” Rubio explained.

Meanwhile, twelve additional members have consigned a letter to Pelosi reminding her that “hundreds” of lawmakers were sworn in during coronavirus on the House floor on January third.

“We also want to remind you that on January 3, hundreds of members were on the House Floor for their swearing in, including hundreds of guests in the gallery. If it could be safely done then, it can be safely done now, especially with more members vaccinated than ever before,” they wrote.

However, per Biden’s new mask restrictions, he will walk down the aisle with a mask but will then remove it to speak. Biden is also fully vaccinated.

Consult this chart before doing anything. Biden said so. #coronavirus pic.twitter.com/bqlAlNS0kl

The White House press secretary told reporters, Biden “will, of course, be wearing a mask” for the walk down the aisle, but “He’ll remove the mask when he delivers his speech.” 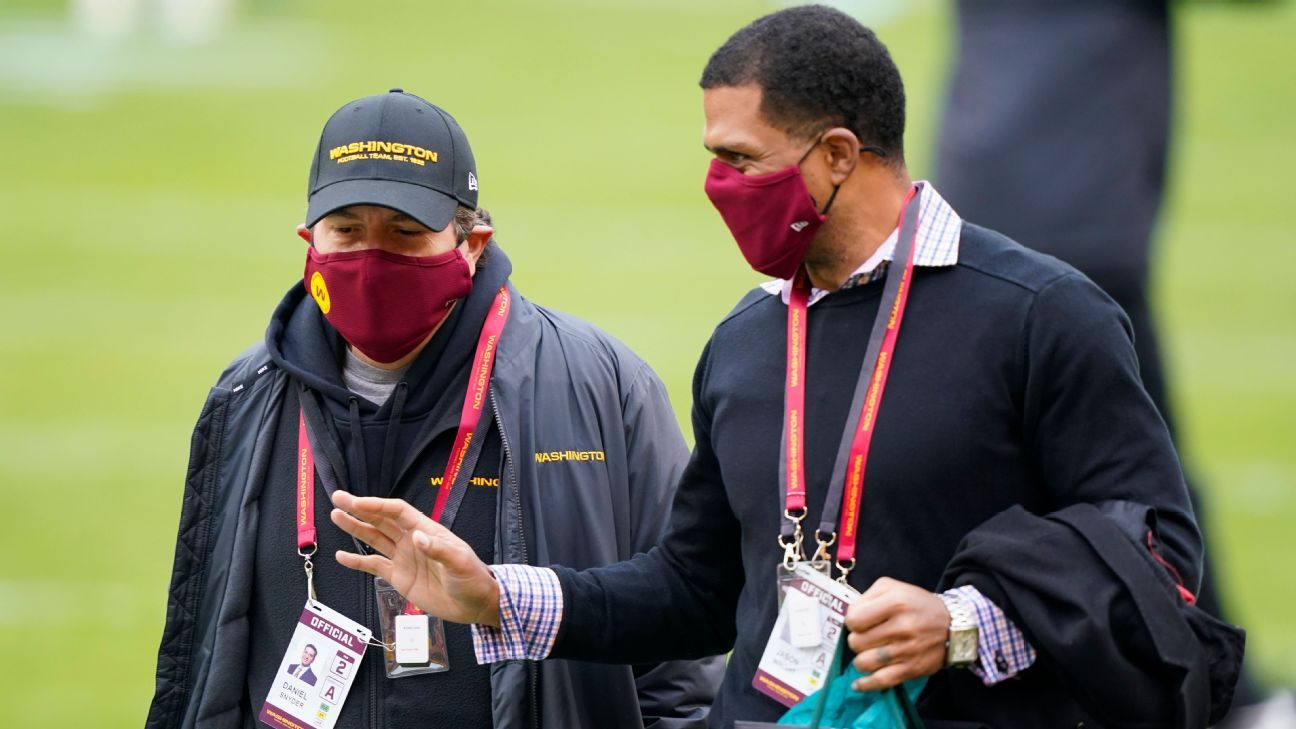 Thanks To Toyota, Lexus Could Have A New Baby Crossover In The Works @ Top Speed
2 mins ago 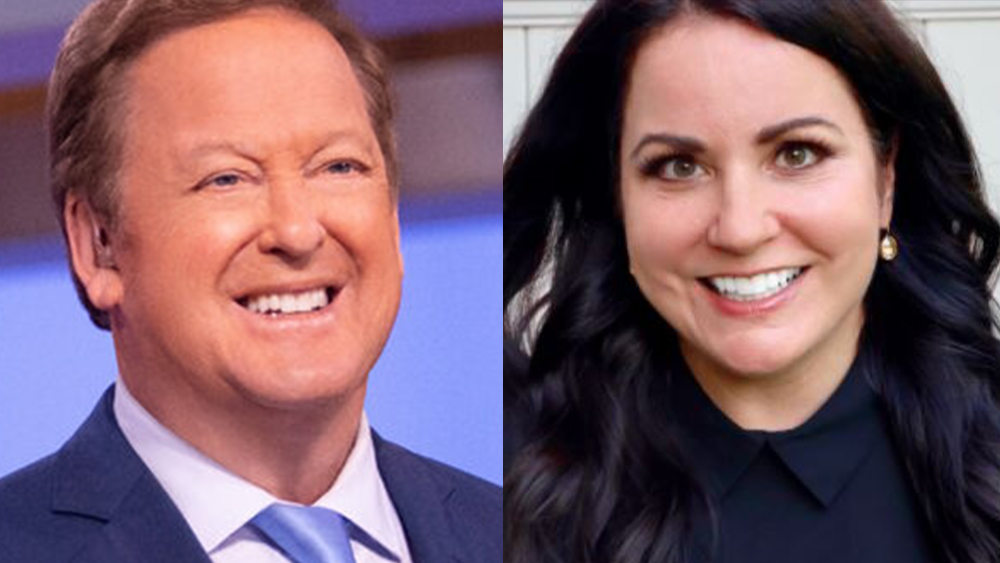 Wauwatosa officer may be charged with homicide
7 mins ago