Eight people total arrested, protesters have left and their march from New Orleans is over

The large majority of the group are extremely peaceful out there expressing the First Amendment rights (to) protest against climate change. Unfortunately, there was a small group who was actually committing trespassing into private property in front of the senator’s residence.

It is unclear if Cruz was at his home during the protest. The Texas Republican has not issued a statement regarding the matter. 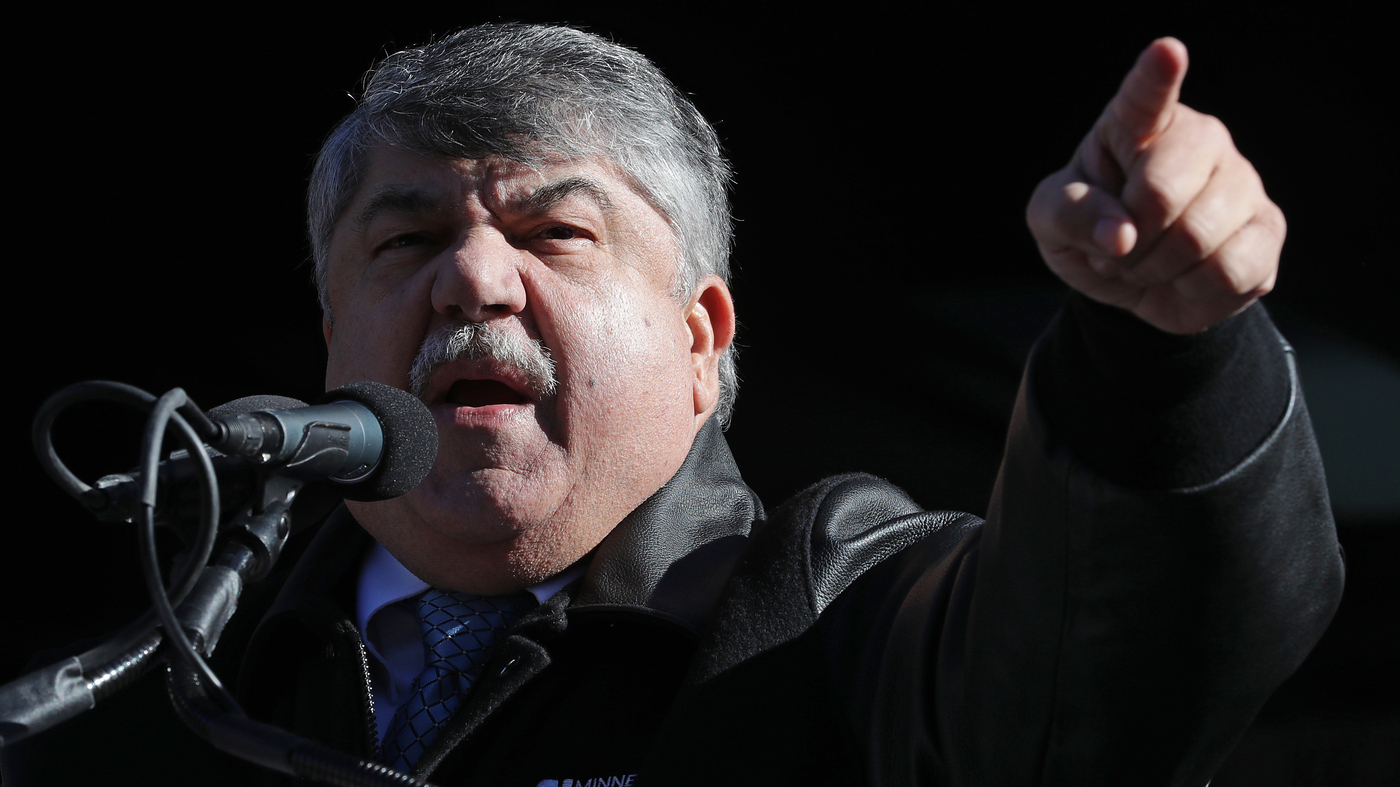 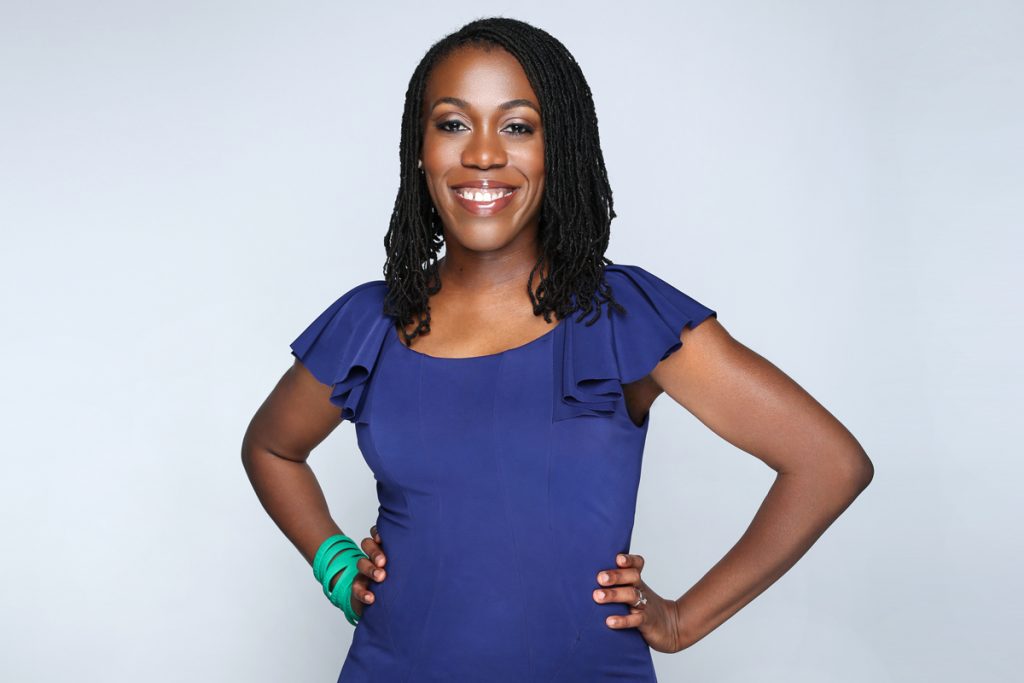 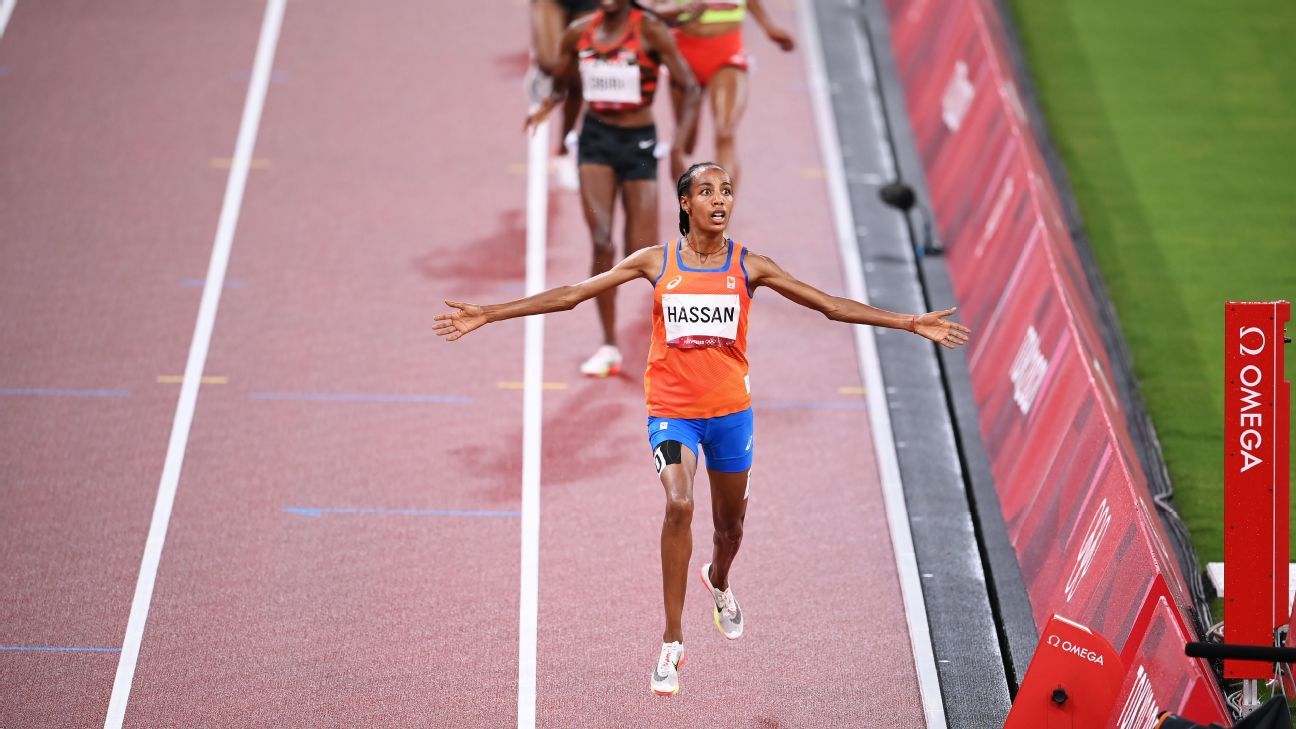 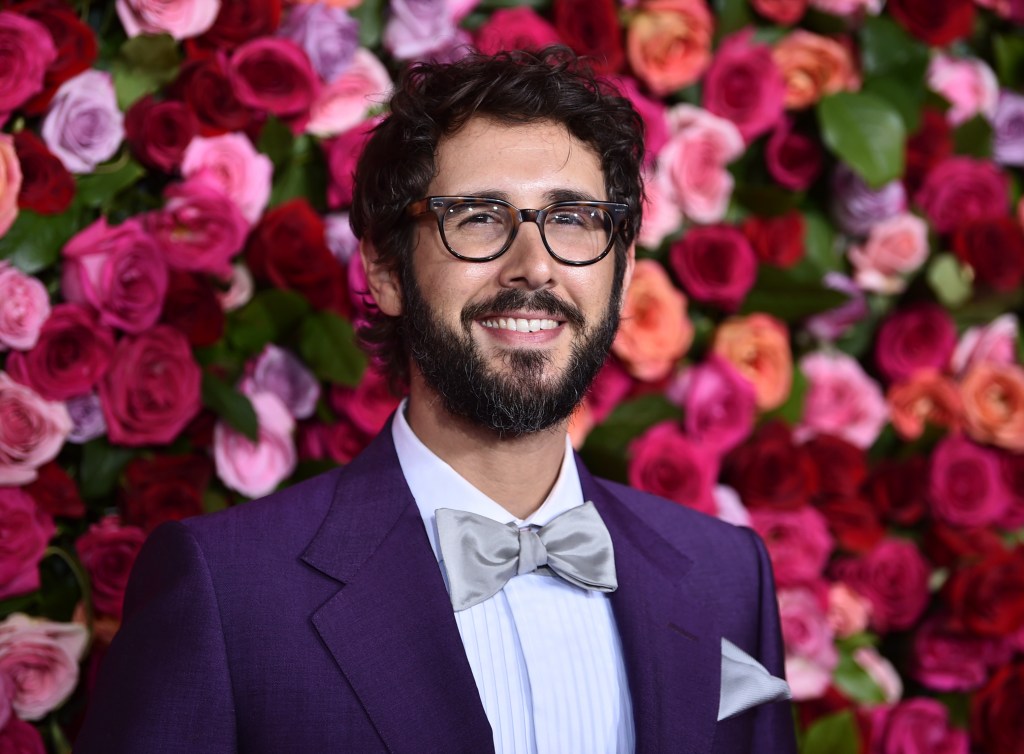