Friday, during an appearance on FNC’s “Fox News Primetime,” Sen. Rand Paul (R-KY) criticized federal government officials, including National Institute of Allergy and Infectious Diseases director Dr. Anthony Fauci and President Joe Biden, for the promotion and justification of continued mask-wearing by the public, even in private situations.

Paul questioned the efficacy of fully vaccinated individuals wearing a mask and suggested the mask push could harm efforts to encourage vaccinations if the public does believe the vaccine has an impact on protecting against the COVID-19 virus.

“Well, because it is theater, he forgot that this theater was so ridiculous that people would call him out on it,” Paul said of Biden donning a mask during a Zoom call with world leaders. “Because here’s the thing is if I want to go visit the White House Republicans and Democrats who go visit, even though they’ve all been vaccinated or had the disease, they’re being tested with a deep sinus test.”

“And they’re being told that were the N95 masks to go in the White House, even though they’ve all been vaccinated,” he continued. “So, there is no science behind any of this. It’s fear-mongering. But it also has a deleterious effect, in that it’s discouraging people from getting the vaccine because they’re saying, well, if the vaccine doesn’t mean anything, it doesn’t seem to have any protective benefit, you get no benefit. You can’t quit wearing the mask. Some people are saying, ‘Why should I get it?’ And I think that’s the wrong attitude. But this is what’s coming from Biden and the so-called scientists that he’s putting forward.”

‘Big Brother’ Showmances Through the Years: Where Are They Now?
5 mins ago 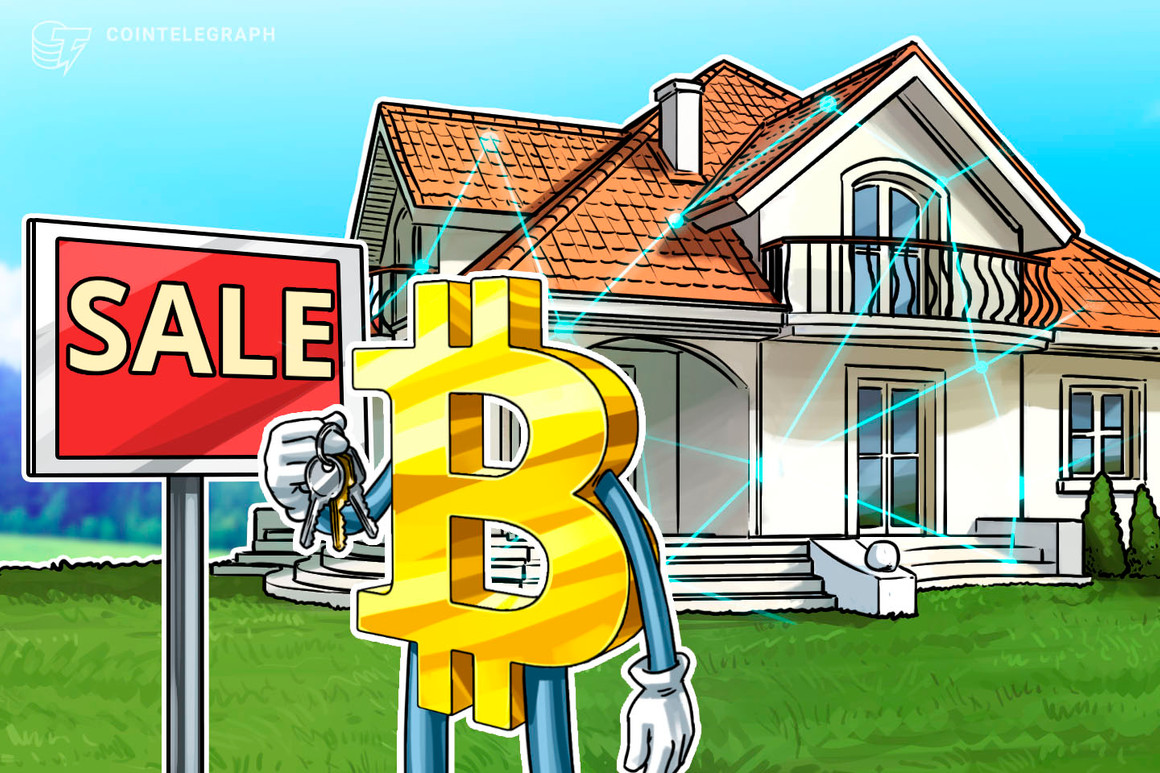