The newest tower in Plano, a suburb north of Dallas, is on the sublease market.

Reata Pharmaceuticals has a long-term lease on the just-completed, 20-story tower at 6100 Legacy Drive, the Dallas Morning News reported. Reata was set to move its current Plano headquarters to the new 327,000-square-foot building this summer. After a US Food and Drug Administration decision didn’t go its way and its stock traded down 80 percent from where it was last summer, the company thought better of the move.

According to the Dallas Business Journal, all 327,400 square feet of the Class AA building is for rent. Reata’s lease for the building, a built-to-suit tower originally intended as its headquarters, had an initial term of 16 years.

Developed by Trammell Crow, the building has 11 floors of offices on top of a parking garage. It’s across the street from Legacy West, a $3 billion mixed-use project. Trammell Crow is also developing a second, larger office tower that could be built next to the one originally intended for Reata.

Reata leases 122,000 square feet for its current headquarters at 5320 Legacy Drive in Legacy West. The company’s latest quarterly report stated that it had extended its lease on that property through August 2022, according to DBJ. Reata also rents 34,890 square feet of office and laboratory space in nearby Irving. That lease has been extended through October with an option to renew for up to six months, DBJ reported.

Commercial property firm Transwestern ​​reported that a near-record number of Dallas-Fort Worth offices were available for sublease at the end of 2021 and that the Reata building puts the amount of space now on the market at 10 million square feet.

CBRE’s DFW Market Overview for the fourth quarter of last year reported that sublease availability within its tracked dataset had fallen from 9.2 million square feet to 9 million square feet and that the total percentage of Class A properties in sublease listings has increased to 69 percent.

“Following a difficult year with many uncertainties, the DFW office market has made some positive strides towards recovery,” DBJ quotes from the report. “Net absorption has bounced back substantially after falling off during the third quarter. Under construction and deliveries have also picked back up at the close of the year.” 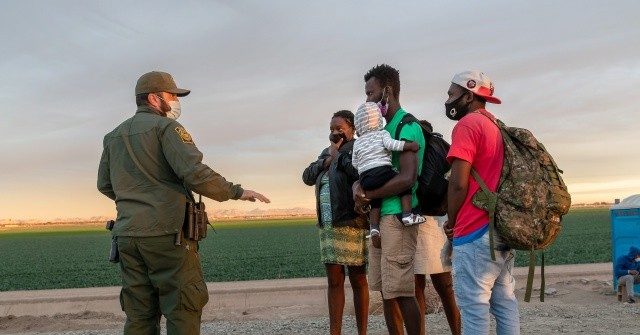 What Time Does The Super Bowl Start And End?
7 mins ago 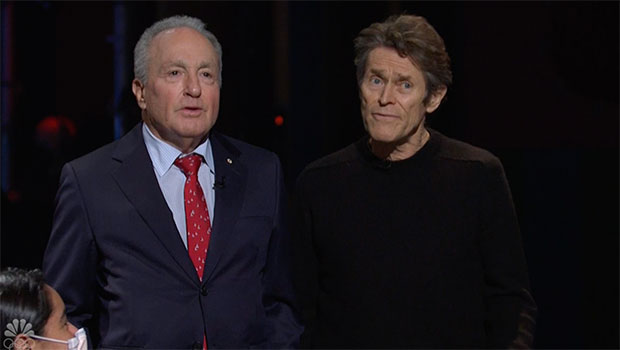 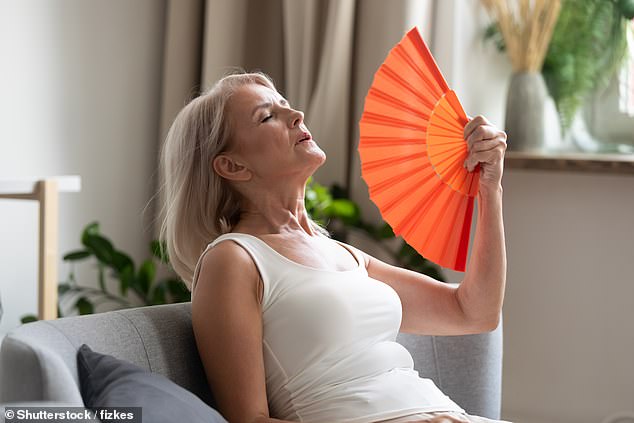