Rep. Karen Bass, D-Cali., has launched a bid to become the next mayor of Los Angeles.

Rep. Karen Bass, D-Cali., has launched a bid to become the next mayor of Los Angeles.

Rep. Karen Bass, D-Cali., a key player in the House Democratic caucus, has launched her campaign to be the next mayor of Los Angeles.

“With my whole heart, I’m ready,” Bass announced in a Tweet Monday afternoon. “Let’s do this — together. I’m running for mayor.”

In a statement, the Los Angeles native said she’ll be focused on improving series of crisis facing the region.

“Our city is facing a public health, safety and economic crisis in homelessness that has evolved into a humanitarian emergency,” Bass said. “I’ve spent my entire life bringing groups of people together in coalitions to solve complex problems and produce concrete change — especially in times of crisis. Los Angeles is my home.”

The six-term representative and former head of the Congressional Black Caucus is one of the more high-profile names to enter the race to succeed current L.A. Mayor Eric Garcetti.

In recent years, Bass has been rumored to be under consideration for a number of high profile roles. Last year, her name was floated as a candidate to be President Biden’s running mate. She was also considered a potential replacement for Vice President Kamala Harris, after she vacated her Senate seat, but Gov. Gavin Newson gave that appointment to then-California Secretary of State Alex Padilla.

And prior to those considerations, Bass was also touted to be speaker of the House during an attempted 2018 revolt to oust Speaker Nancy Pelosi. Bass, however, threw her support behind Pelosi.

Most recently, Bass was also a key negotiator in talks with Sens. Cory Booker, D-N.J. and Tim Scott, R-S.C., to reach a bipartisan deal in a federal policing reform bill in the wake of the 2020 death of George Floyd. However, those negotiations ended without an agreement in place. 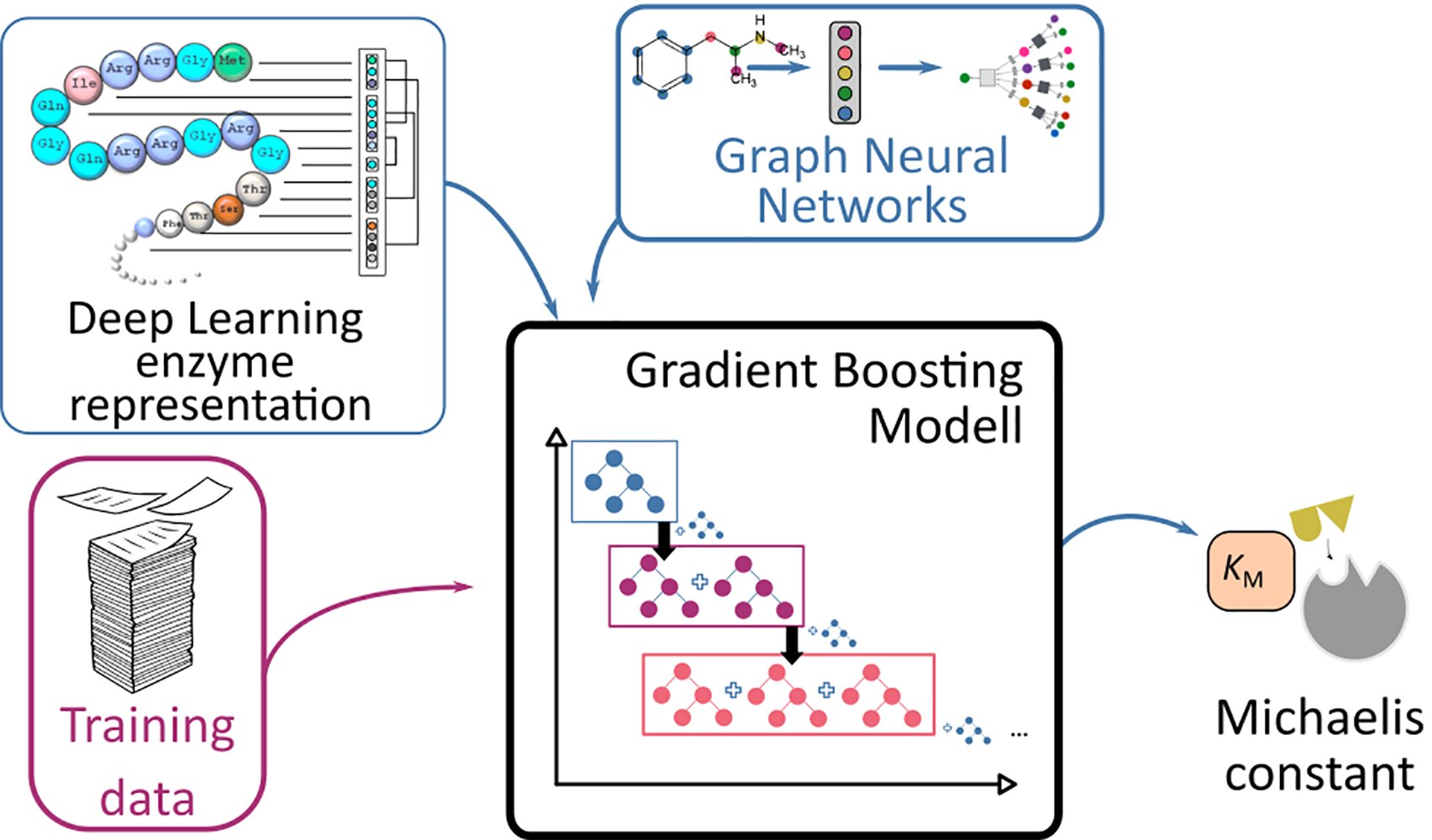 AI is helping to quantify enzyme activity
1 min ago

Interior Trim Kits for the Ford F-150
3 mins ago 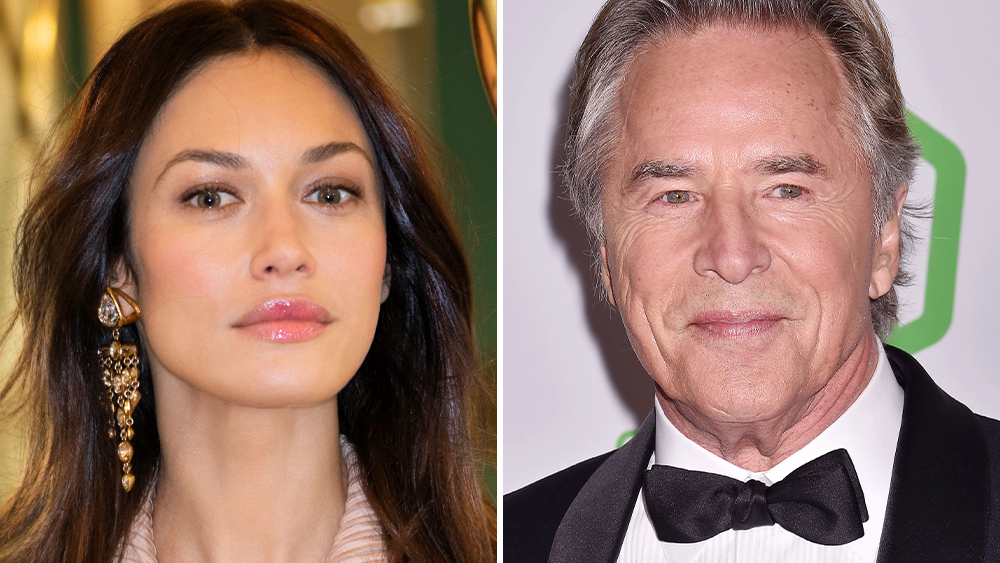 First Interchangeable Biosimilar to Humira Gets FDA Approval
7 mins ago