Los Angeles Mayor Eric Garcetti is set to propose a “universal basic income” pilot program for some residents of his city when he unveils his new budget on Tuesday, according to the Los Angeles Times. A year ago, the cash-strapped city was sending workers on furloughs due to anticipated budget shortfalls.

But thanks to an unexpected economic recovery under President Donald Trump, and federal cash from President Joe Biden’s COVID-19 relief bill, L.A. is ready to spend money.

Garcetti is set to propose nearly $1 billion in spending to address homelessness in the city — several times more than the $138 billion he spent five years ago — and will allocate $24 million to the “universal basic income” grants, “building on an initiative already envisioned for parts of South Los Angeles,” the Times reports.

Other cities have begun to experiment with similar grants. The Central Valley city of Stockton, California, was the first, and early results have been promising. Oakland, California, recently announced a similar program — though ran into immediate criticism when Mayor Libby Schaaf announced that Oakland’s $500-per-month pilot grant would target “BIPOC” (black, indigenous, and people of color) residents, to the apparent exclusion of some 10,000 poor white residents of the city.

Republicans declined to vote for Biden’s $1.9 trillion coronavirus stimulus package precisely because much of it was aimed at social welfare spending not related to the ongoing pandemic. 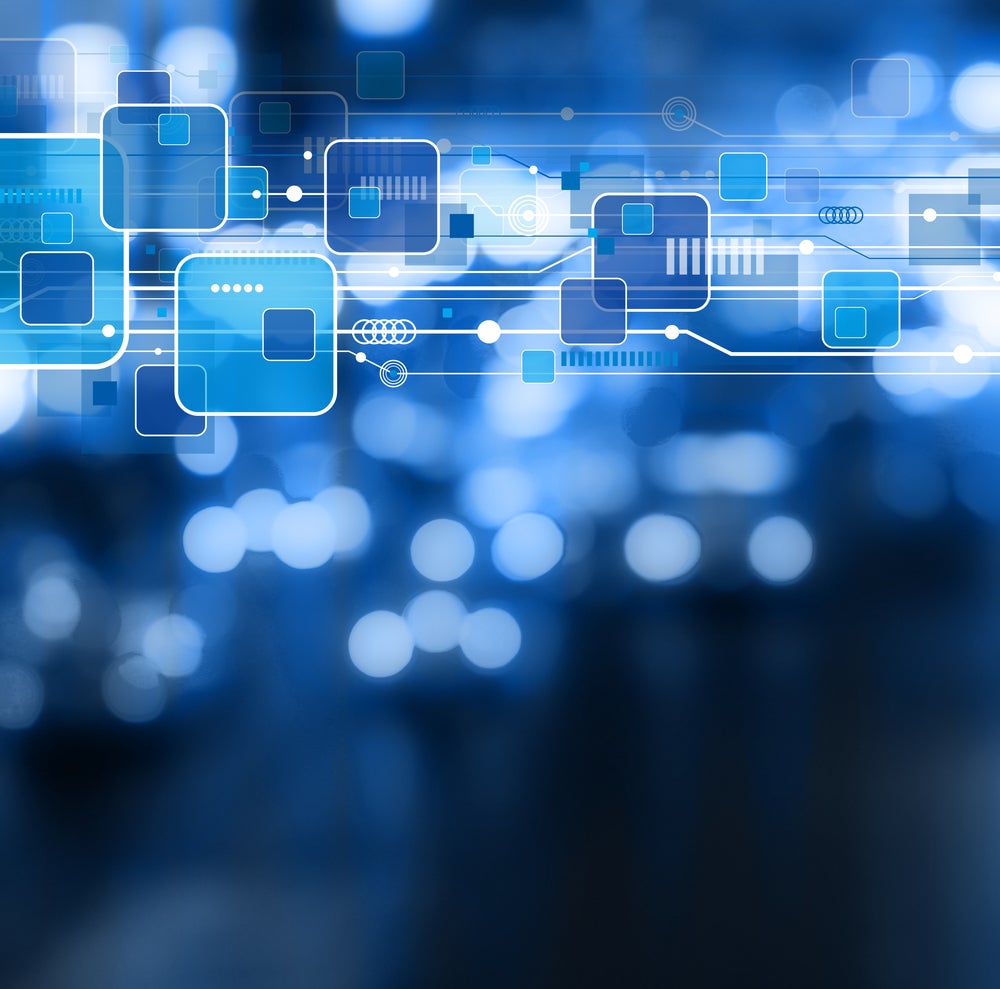 3 Tech Stocks Poised for a Strong Rebound
57 seconds ago 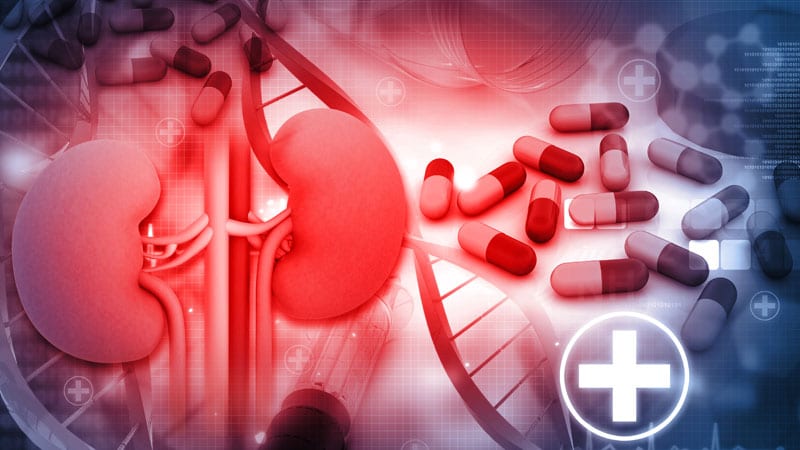 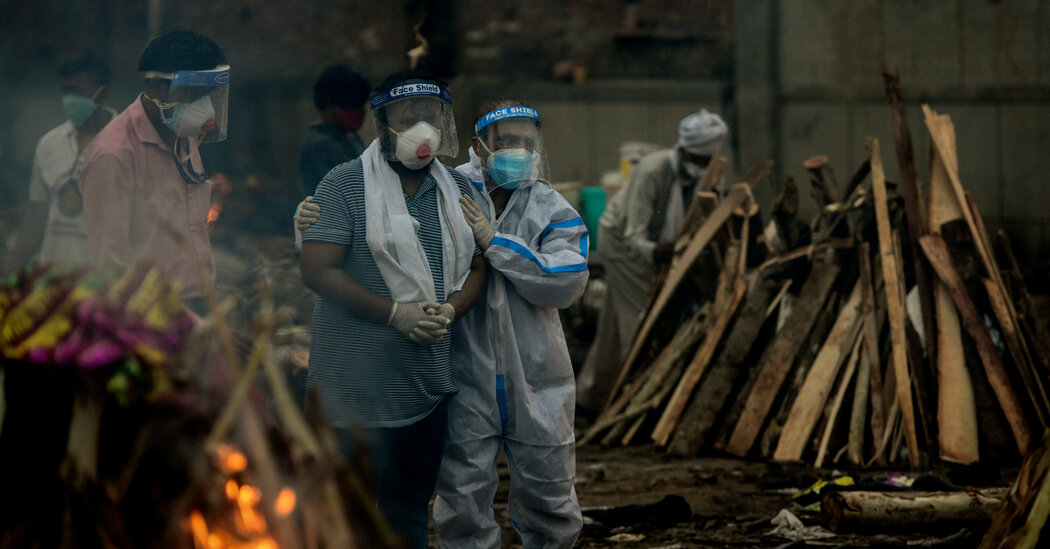 At India’s Funeral Pyres, Covid Sunders the Rites of Grief
3 mins ago

How much is the Rolls-Royce share price really worth? – The Motley Fool UK
5 mins ago