The Washington Times’ Stephen Dinan has exclusively reported that an Afghan, convicted of aggravated robbery in 2011 and subsequently deported in 2017, was able to get past the administration’s vetting process overseas to board a flight to Dulles International Airport in Virginia.

After landing in Dulles, the Afghan was nabbed by Customs and Border Protection (CBP) agents, according to Dinan’s reporting. He is now in deportation proceedings but has stated he fears being deported to Afghanistan.

Last month, Dinan reported that the Biden administration brought back the U.S. 47-year-old Afghan national, Ghader Heydari, who pleaded guilty to rape in 2010 in Ada County, Idaho, before being deported in 2017.

Heydari, like many Afghans in the U.S., had first arrived as a refugee and eventually secured a green card in 2000. In 2015, Heydari was released on supervision from prison after serving time for the 2010 rape and two years later was deported.

Like the Afghan convicted of aggravated felony, Heydari was allowed to board a plane to Dulles, and CBP officers flagged him only after landing. He is now in Immigration and Customs Enforcement (ICE) custody.

Data the Washington Post obtained this month reveals the extent to which the Biden administration has brought Afghans to the U.S. who have prior felony convictions or have been flagged as potential national security risks.

Department of Homeland Security (DHS) Secretary Alejandro Mayorkas has suggested that Afghans deported from the U.S. will not be returned to Afghanistan and will, instead, go to third safe countries such as Qatar or Kosovo.

Roughly 12 Afghans and their family members who were “flagged as security risks,” according to the Post, have stopped seeking visas to remain in the U.S. and are being sent back to third safe countries. Preliminary data from the State Department shows the Biden administration is planning to resettle Afghans across 46 states. No Afghans, for now, will be resettled in Hawaii, South Dakota, West Virginia, Wyoming, or Washington, DC.

Dune review: Looks fantastic but then it runs into the sand
3 seconds ago

Dune review: Looks fantastic but then it runs into the sand 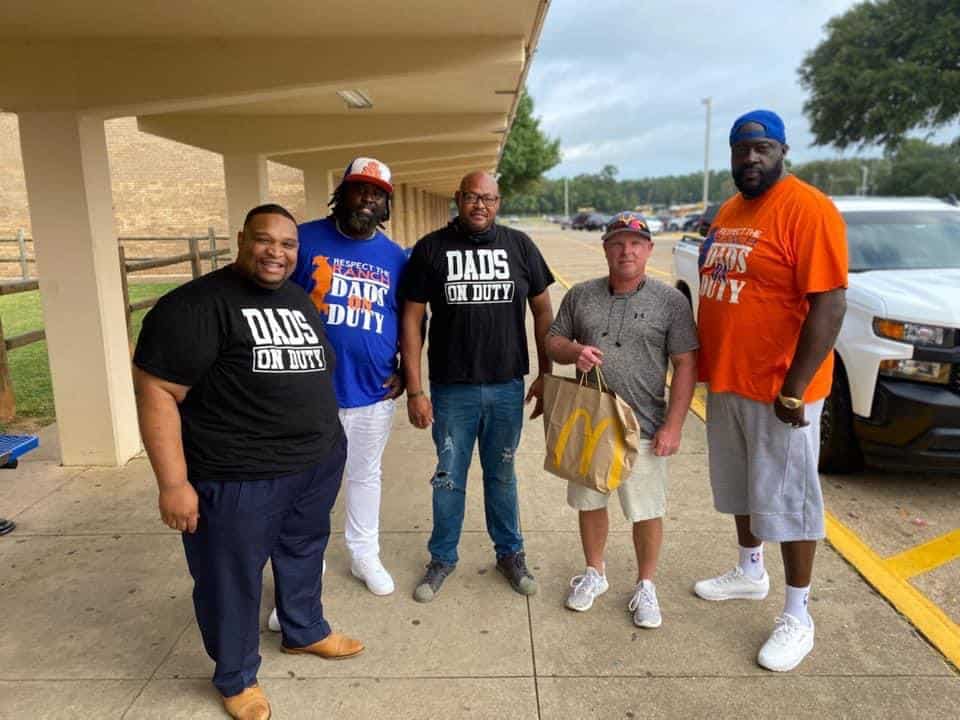