Questions have been raised over the accountability of the Metropolitan Police after it emerged the force was facing 63 active investigations from the independent watchdog – with some going back years.

The figure was provided by the Independent Office for Police Conduct (IOPC) after a request from HuffPost UK following a series of complaints about the UK’s largest police force in recent months.

Our data request initially revealed one investigation still ongoing that was first opened in March 2015, and four cases still active for each of 2018/19 and 2019/20. One of these, involving an officer who hit a vulnerable teenager 34 times with a baton and sprayed her up close with CS gas, was finally concluded on Friday as we published this story.

The watchdog, set up out the ashes of the Independent Police Complaints Commission in 2018 to ensure “greater accountability to public”, has an annual budget of around £73m and last year received around 4,300 referrals nationally.

Forces must refer the worst incidents to the IOPC – such as if someone dies or is seriously injured following police action – and if they receive a complaint it considers legitimate. The IPOC can also “call in” smaller investigations being carried out by forces into themselves, if they consider incidents to be serious enough.

But there are warnings “the system is broken” as the IOPC’s probes into the Met have come into sharp focus this year.

In March, the watchdog announced it was launching two separate investigations relating to Sarah Everard, whose death put a global spotlight onto violence against women and girls. One is examining how Wayne Couzens, the serving officer charged with Everard’s murder, came to sustain serious injuries while in custody. The other investigation is examining an “inappropriate” graphic that was allegedly shared by an officer who took part in search operations.

In the last week, the IOPC’s investigations of the Met led to two more developments.

On Monday, it announced the Met would face scrutiny over how it handled the disappearance of 19-year-old Richard Okorogheye, whose body was found in Epping Forest, Essex, in April. The watchdog is investigating whether racism played a part in the search following complaints from Okorogheye’s mother, Evidence Joel.

“Maybe it’s the culture, my language barrier,” Joel told Channel 4 News, adding that she believed officers considered her to be “one of those African women who was being frantic” and did not immediate take action to find her son.

On Wednesday, the Crown Prosecution Service announced two police officers had been charged with misconduct following an IOPC investigation into the circulation of inappropriate photographs of sisters Nicole Smallman, 27, and Bibaa Henry, 46, who had been stabbed to death in a north London park. The watchdog carried out a criminal investigation into allegations that the officers, Pc Deniz Jaffer, 47, and Pc Jamie Lewis, 32, took “non-official and inappropriate photographs” of the crime scene before sharing them on WhatsApp.

But the investigations go back a number of years.

The longest-running, HuffPost UK understands, relates to the death of Black teenager Stephen Lawrence. In 2015, the Independent Police Complaints Commission announced former Scotland Yard commissioner Lord Stevens would be investigated into claims that documents were not passed to the 1998 Stephen Lawrence public inquiry led by Sir William Macpherson.

A referral followed a complaint to the force on behalf of Neville Lawrence, Stephen’s father, that there was a “failure of top rank or very senior officers, including but not limited to the deputy commissioner Sir John Stevens, to provide full, frank and truthful information to the Macpherson Inquiry on the issue of corruption”.

It focused on two letters sent by Lord Stevens, but was halted while four former Met officers were investigated over their work on the initial murder investigation. The CPS is still to decide if the four are to be charged, six years after the complaint was opened.

Another still ongoing investigation began following British sprinter Bianca Williams accusing the Met of “racial profiling” after she and her partner were stopped and searched by officers in west London in July last year. The European and Commonwealth gold medallist and Ricardo dos Santos, 25, the Portuguese record holder over 400m, were stopped and handcuffed while with their three-month-old baby in Maida Vale.

Video footage shared widely on social media showed the pair – who are both Black – being aggressively pulled out of a car by officers. The distressed athlete is heard repeatedly saying: “My son is in the car.”

Met Commissioner Dame Cressida Dick later apologised and launched a review into the use of handcuffs pre-arrest after the vehicle stop.

Last year, the watchdog said it made 11 recommendations for the Met to improve its use of stop and search powers after a review of cases found the “legitimacy of stop and searches was being undermined” by a number of issues, including a lack of understanding about the impact of disproportionality and poor communication.

In one investigation, a Black man in possession of someone else’s credit card was suspected of having stolen it even after providing a credible explanation. In another case, officers used stop and search powers after brothers Liam and Dijon Joseph, who are Black, fist-bumped, claiming they believed they had been exchanging drugs.

Not all the outstanding cases are so well-known. On Friday, a probe that had only appeared to prompt two write-ups in local media based on an IOPC press release saw a police officer dismissed for hitting a vulnerable teenager 34 times with a baton.

The Met said Pc Benjamin Kemp used force that was “utterly inappropriate” on a 17-year-old girl, who was on escorted leave from a mental health unit and had become separated from a group in Newham, east London, in May 2019. CS spray and handcuffs were used on the girl, as well as the baton strikes. Kemp was sacked following a misconduct panel that came after complaints were made by an NHS trust staff member and the girl’s mother.

The number of cases has raised concern among politicians. Jenny Jones, a Green party peer and ex-member of the London Police Authority, revealed in 2014 she had been recorded on a database of “domestic extremists” by the Met Police and that officers had been tracking her political movements since 2001.

Asked about our findings, she told HuffPost UK: “It is extremely difficult for people to hold the Met Police accountable for their wrongdoing. My own personal experience of being spied on by the Met Police and taking complaints to the IOPC confirms that the system is broken.

“The IOPC is massively underfunded and under-resourced. It took them nearly three years to investigate a complaint I brought against multiple police officers, and if I hadn’t been assisted by an excellent legal team then it probably would have taken even longer.

“The IOPC is so heavily reliant on gathering witness statements from police officers that unless there is some massively compelling external evidence, it is very hard for the IOPC to actually uphold any complaints.

“Unless people obtain justice for legitimate complaints against the police then not only will we have a second rate and potentially corrupt police service with officers regarding themselves as above the law, we will also have a groundswell of public opinion that is alienated from the police and mistrustful of them.”

Former police officer Lord Brian Paddick, the Liberal Democrat spokesperson on home affairs in House of Lords, said: “Liberal Democrats have had concerns for some time about what is happening in the Metropolitan Police, particularly around culture and diversity.

“Persistent disproportionate focus of stop and search on Black Londoners, particularly when section 60 [a temporary power that lowers the bar for police to be allowed to search people] authorises searches without suspicion, together with a disproportionate focus of internal misconduct on ethnic minority officers and staff, raise serious questions about the culture inside the Met.

“The police must foster trust and confidence with all communities if they are to be effective in tackling crime, particularly knife crime.”

An IOPC spokesperson said: “We investigate the most serious and sensitive incidents and allegations involving the police in England and Wales. Most complaints about the police are dealt with by the relevant police force.” 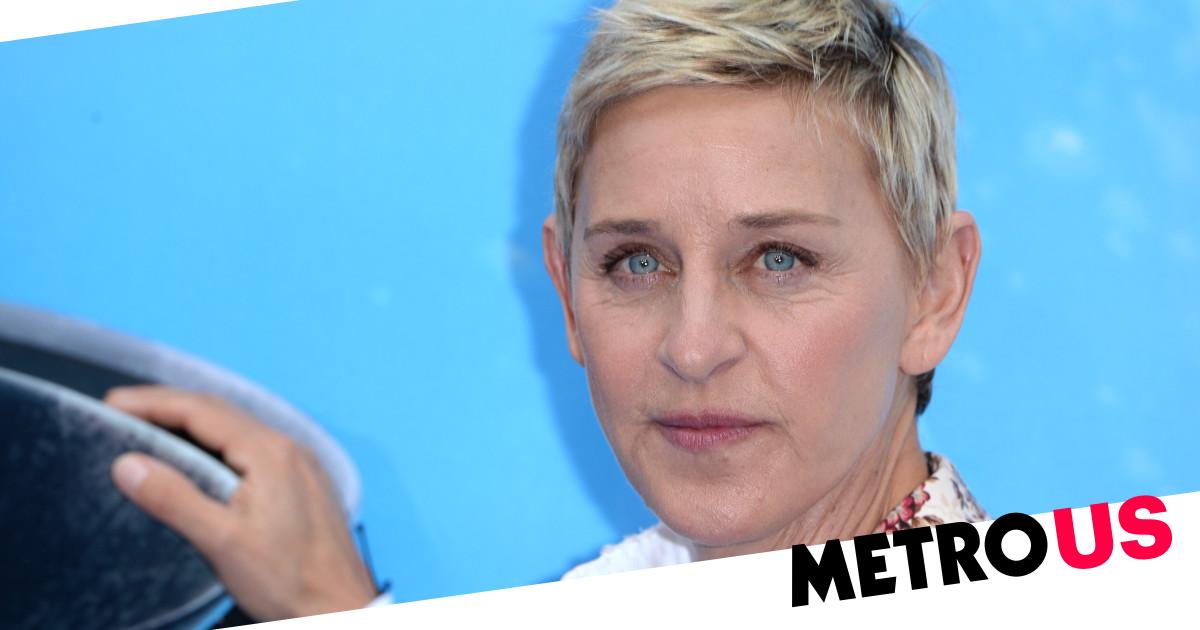 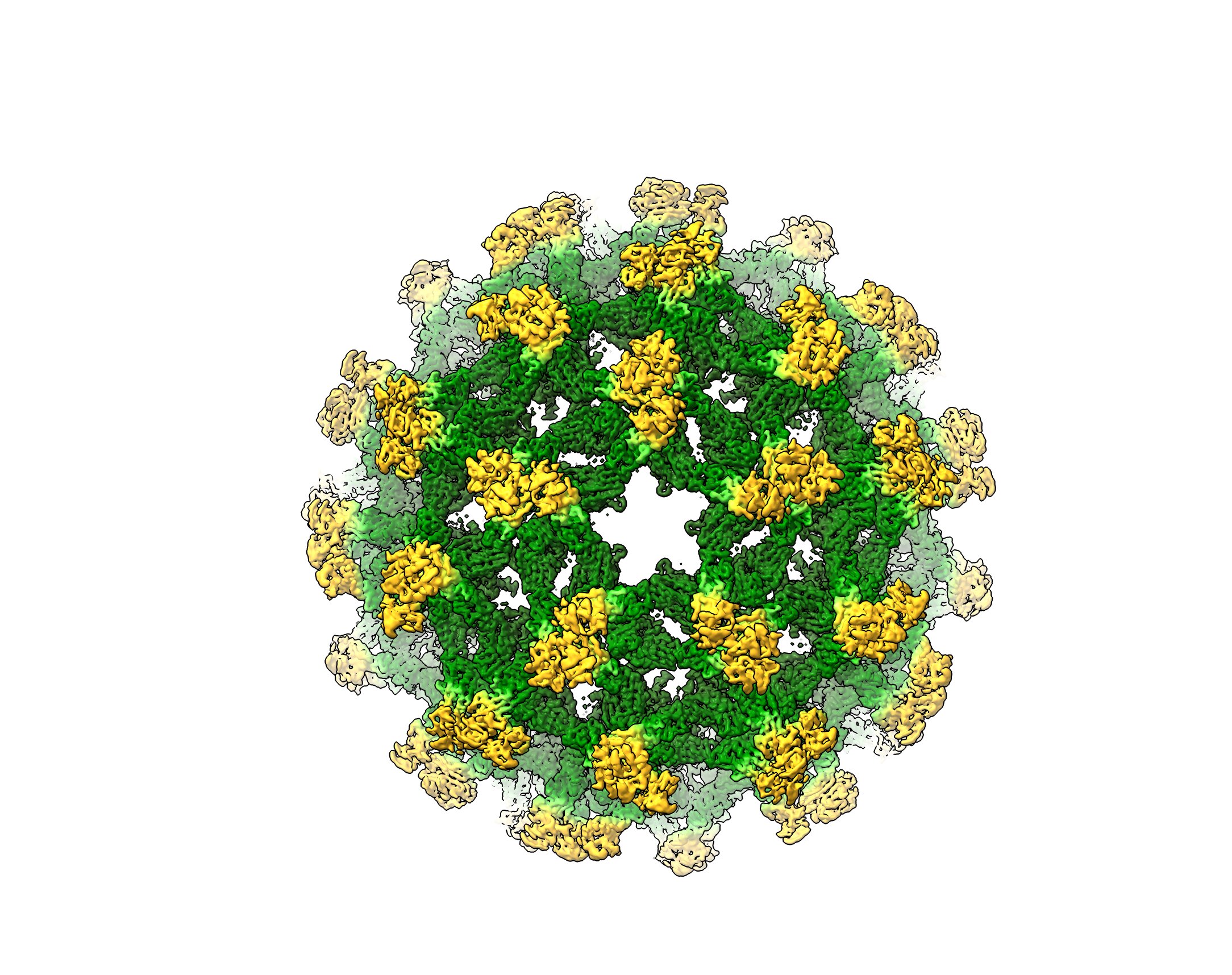 Scientists rewrite the genesis of mosquito-borne viruses
2 mins ago 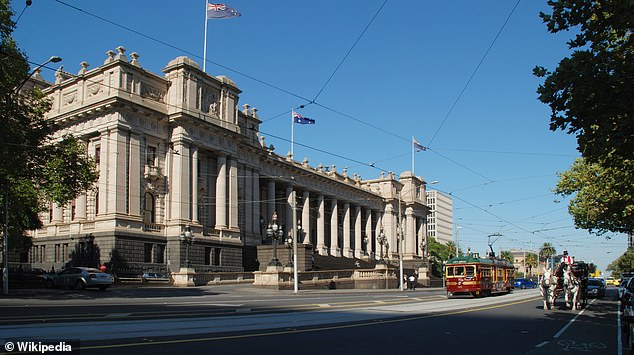 Fortnite Season 6, Week 9 Challenges and How to Complete Them | Digital Trends
9 mins ago

Fortnite Season 6, Week 9 Challenges and How to Complete Them | Digital Trends 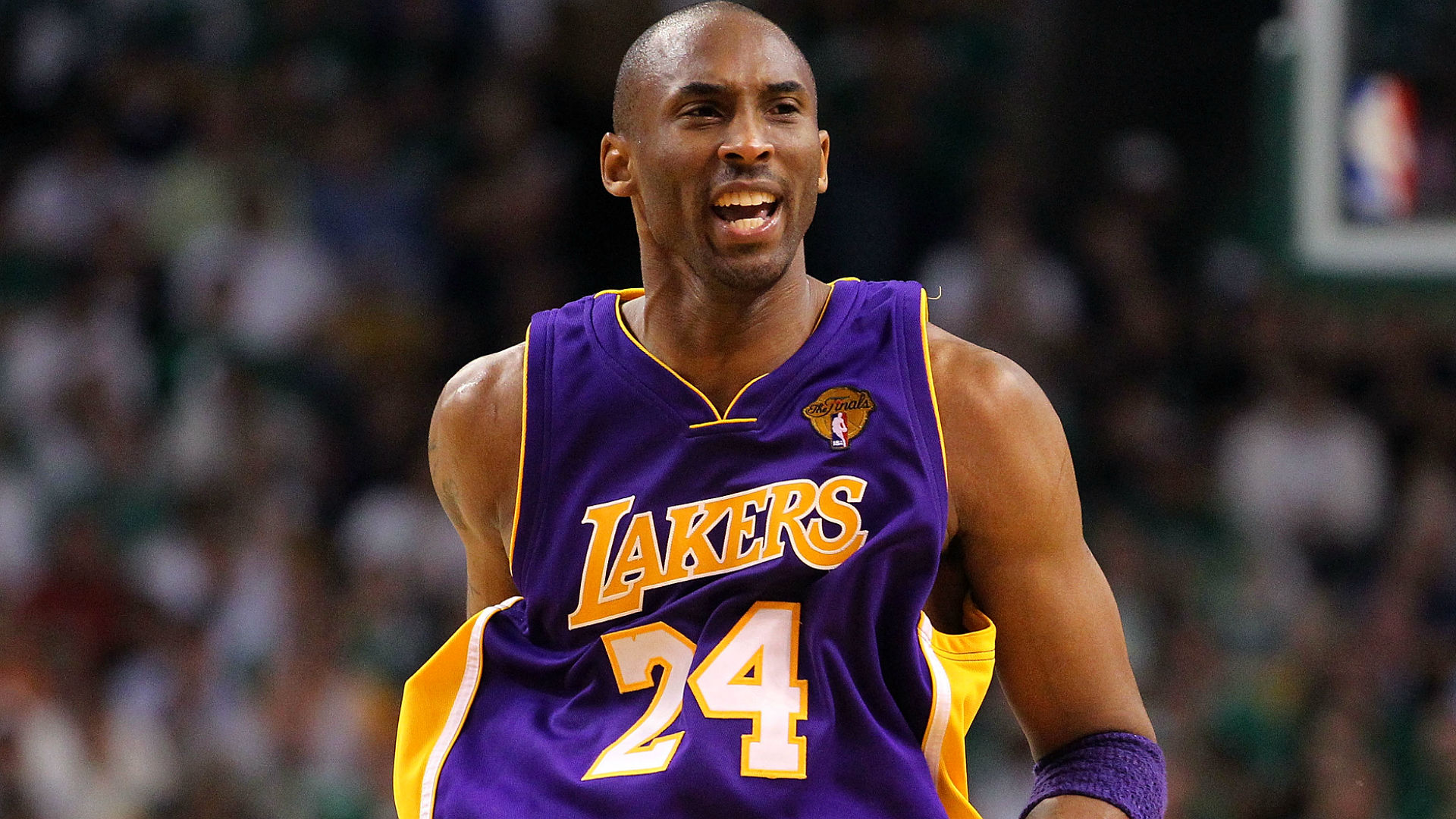