Since 2003, the Butler County Sheriff’s Department has been in a contract with DHS and the Immigration and Customs Enforcement (ICE) to hold illegal aliens in its county jail while they await their hearings before a federal immigration judge.

This week, Jones said he is terminating that longheld contract because he suspects the Biden administration will begin releasing its illegal alien detainees out of the county jail and into the community.

“We operate an efficient correctional facility and federal officials continue to add unreasonable and cost prohibitive mandates to hold these illegal immigrants,” Jones said in a statement:

With the crisis at the border getting worse, it concerns me that the feds will ship detainees to my facility, then release them to the streets of my community under some technicality. It’s better to just end this arrangement now than to let that happen. Unlike this current administration, I’m still a firm believer that our government should strictly enforce the immigration laws and I will continue to promote that stance at every opportunity. [Emphasis added]

The decision comes as Biden’s DHS has implemented a broad “sanctuary country” policy that is ensuring the release of thousands of criminal illegal aliens back into American communities.

In Arizona, as Breitbart News reported, illegal aliens convicted of armed robbery, drunk driving, drug crimes, and arson are walking free out of prisons instead of being turned over to ICE agents for deportation.

Likewise, in Florida, illegal aliens convicted of burglary, cocaine trafficking, grand theft auto, heroin trafficking, credit card fraud, and money laundering are being released back into American communities from prison rather than being taken into ICE custody.

Illegal alien sex offenders, thanks to the Biden orders, have reportedly been released from U.S. Marshal’s custody. Without the sanctuary country orders, they would have been turned over to ICE agents for deportation.

Similarly, the Biden administration is facilitating illegal immigration into the U.S. by putting border crossers up in migrant hotels along the southern border before flying them into the nation’s interior via commercial domestic flights.

At the current pace, analysis projects that about 1.2 million illegal aliens are expected to be encountered at the U.S.-Mexico border by the end of the year. This does not include the hundreds of thousands of illegal aliens who successfully cross into the U.S., undetected. 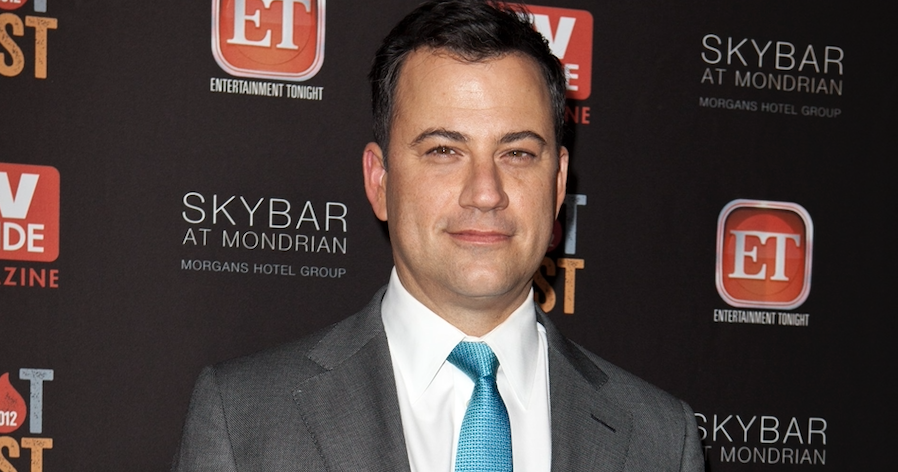 Jimmy Kimmel Gets College Football Bowl Game Named After Him: The ‘Jimmy Kimmel L.A. Bowl’ At SoFi Stadium
8 seconds ago

Mars, schmars — let’s explore these other planets instead
4 mins ago

Mars, schmars — let’s explore these other planets instead

How much will Taproot boost Bitcoin’s transactions per second?
6 mins ago

How much will Taproot boost Bitcoin’s transactions per second?