A 28-year-old Somali asylum seeker has been arrested in Vienna in connection to the murder of two women, the mother of his child and an interpreter who worked for the pro-migrant Catholic charity Caritas.

The 28-year-old was arrested this week in the Vienna area of Favoriten where he is suspected of having murdered the mother of his four-year-old daughter and her friend, who worked for the Catholic charity Caritas.

The two women, aged 35 and 37 who were his former and current partners, were found dead in the apartment in Balgradplatz, allegedly stabbed to death, on Monday after neighbours alerted police at around 4 pm over an alleged dispute, Austrian newspaper Kronen Zeitung reports.

Vienna police spokesman Mohamed Ibrahim claims that the Somali, who appeared heavily intoxicated, had told police he killed the two women before they entered the apartment and discovered the bodies. Both of the victims are also said to be Somali nationals.

Fortunately, the four-year-old daughter was not in the apartment at the time of the murder.

According to the newspaper, the Somali came to Austria as an asylum seeker in 2014 and was granted asylum in 2016 but has been in trouble with police several times in recent years.

In 2020 he was reported for rape, sexual abuse, bodily injury and property damage, all of which took place in the city of Linz where the man was a resident. He was suspected of rape again this year in February and August but has never been convicted.

Linz public prosecutor’s office spokeswoman Ulrike Breiteneder explained that the cases were dropped because the evidence in them was “too poor” to prosecute.

The Federal Office for Immigration and Asylum (BFA) had also initiated a procedure to revoke the man’s asylum status but stopped the proceedings after the cases had been dropped by investigators.

Patrick Maierhofer, spokesman for the Ministry of the Interior stated, “If offences are known and reported, such as sexual offences, it is the case that the BFA initiates a revocation procedure quickly. It is important to add that these revocation decisions are always bound by the court decisions or those of the competent public prosecutor’s office.”

HORROR: A six-year-old child was slashed in the throat by a Somali asylum seeker in Rimini, Italy, with four other women being stabbed. https://t.co/ymasgwtrXN

Kronen Zeitung notes that despite no charges or convictions in any of the cases, the BFA could have initiated a revocation of the Somali’s refugee status independently, an argument that has been used in the case of the murder of 13-year-old Leonie earlier this year.

In that case, some of the Afghan migrant suspects who allegedly raped and murdered the 13-year-old had deportation orders from prior years that were never carried out and had been convicted of multiple crimes after being given their deportation orders.

Dominik Nepp, the leader of the Vienna branch of the populist Freedom Party (FPÖ) argued that the murders should not have happened.

“The tragic double murder of two women by a Somali entitled to asylum, who has already been [reported to] the police twice, would not have had to happen if Interior Minister Nehammer not only made empty promises but also kept them and rigorously deported violent asylum seekers,” he said.

The murders come just days after another Somali migrant in Italy went on a stabbing spree in the city of Rimini on Saturday evening, stabbing four women and slitting the throat of a six-year-old child.

It was revealed that the Somali had attempted to claim asylum in  Denmark, Sweden, Germany, and the Netherlands since 2015 and had been rejected by them all before he moved to Italy and applied for refugee status again in the last few months.

Pandemic babies: how are they developing in a world upended by COVID?
11 seconds ago

Pandemic babies: how are they developing in a world upended by COVID? 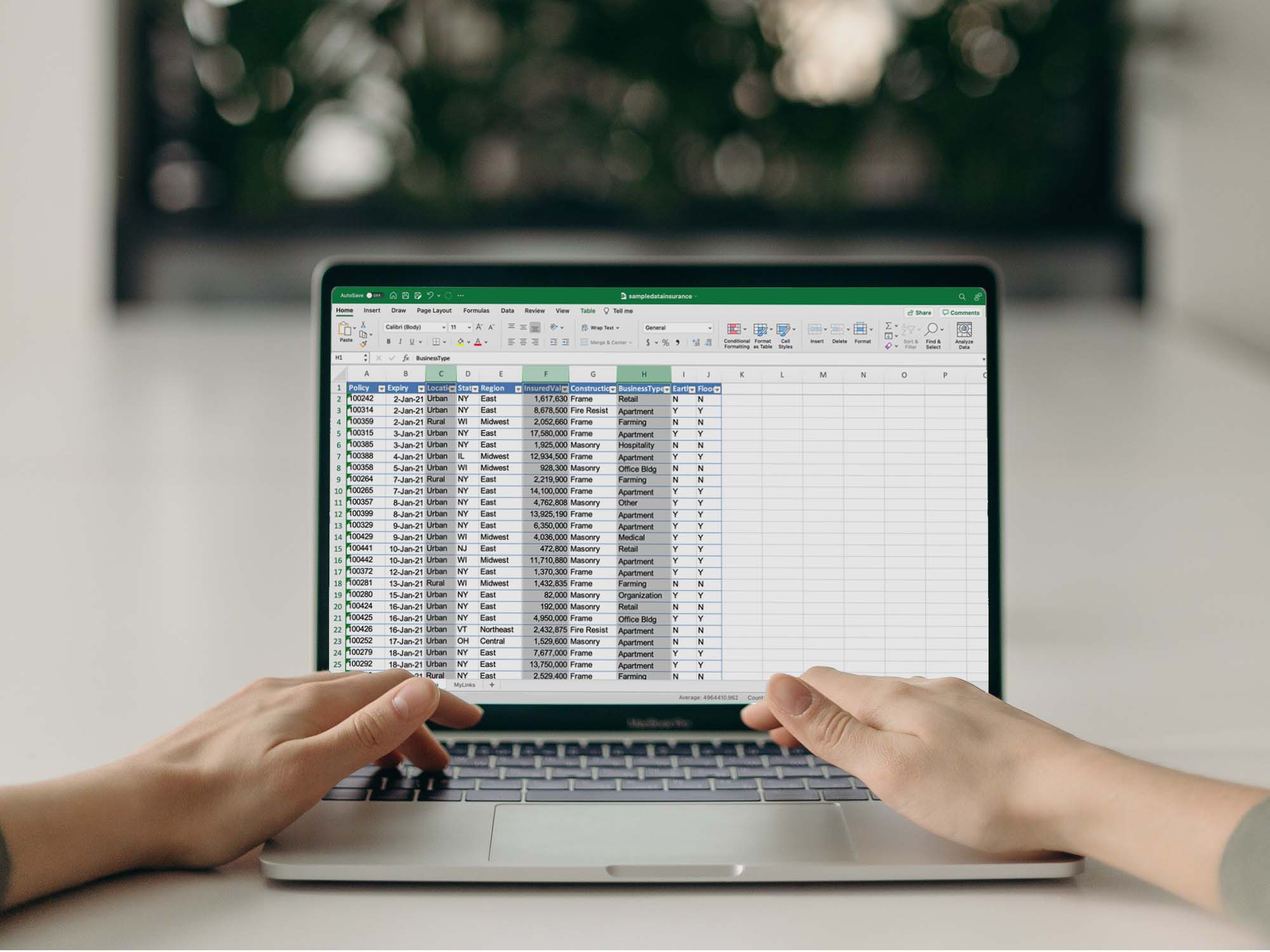 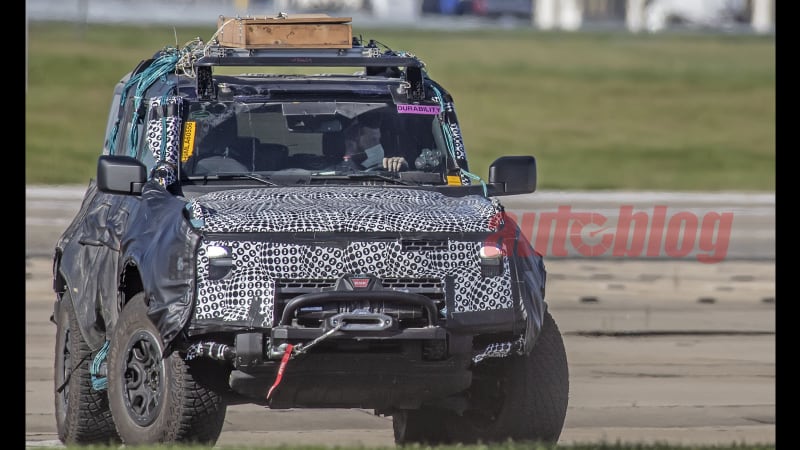