Sony subsidiary Nextorage has released an SSD that’s perfect for the PS5 (via Tom’s Hardware): it has a heatsink (which Sony says is a requirement), is fast enough to well surpass Sony’s recommendations, and comes in 1TB and 2TB varieties, which gives you plenty of storage for your games. The catch? It’s kinda expensive, isn’t available in the US, and doesn’t seem to have an official “PlayStation approved” stamp despite its maker’s affiliation with Sony.

Nextorage describes itself as a “Sony group company specializing in the memory storage solutions business,” and its NEM-PA SSD ticks all the boxes for PlayStation 5 compatibility. When news of the drive first broke, it seemed like the solution to the confusion that can currently come with expanding your PS5’s storage. Indeed, Nextorage’s drive looks to be a perfect fit. Gigazine actually tested one and says that not only is it just as fast as the console’s internal SSD (at least when it comes to game load times), the NEM-PA fits in the PS5’s slot like… well, like it was made for it.

But nothing in life is perfect or straightforward, so we have to address some caveats. One is that the SSD doesn’t appear to be for sale outside of Japan: we couldn’t find anything from Nextorage on Amazon US, Newegg, or B&H. Second, it also doesn’t look like a great deal based on its list price in Japan — the 1TB model is listed for 36,444 yen, which is roughly $330 USD. For comparison, one of our top PS5 SSD picks is the WD Black SN850, the 1TB version of which is listed on the same Japanese store for 29,540 yen, or roughly $270 USD.

It also doesn’t seem like the PlayStation team necessarily had a ton of involvement with this SSD, despite Nextorage being a Sony subsidiary. (Even that has a caveat, as Sony’s role appears to be closer to that of joint owner — Digitimes reports that Phison Electronics now owns a 49 percent stake in the company, a fact supported by Nextorage’s about page.) Nextorage posted a YouTube video that mentions the SSD being used in the PS5, but the description says:

Performance with PlayStation®5 is tested by Nextorage.

This is not a product developed under the license program of Sony Interactive Entertainment Inc. Compatibility and performance are not guaranteed for all game titles.

That’s not to say Nextorage isn’t tying this SSD to the PS5, because it’s trying hard — the product page features a section about how to install the drive into a console, along with a section about how it can be used to hold PlayStation games. But for those of us hoping Sony will simplify the PS5’s storage situation, this isn’t it — at least not until Sony gives it a PlayStation stamp of approval and plans for a global release.

Since there doesn’t seem to be any reason to buy this drive over any others (unless it’s the only one in stock and you’re desperate), you may want to check out our PS5 SSD buyer’s guide. 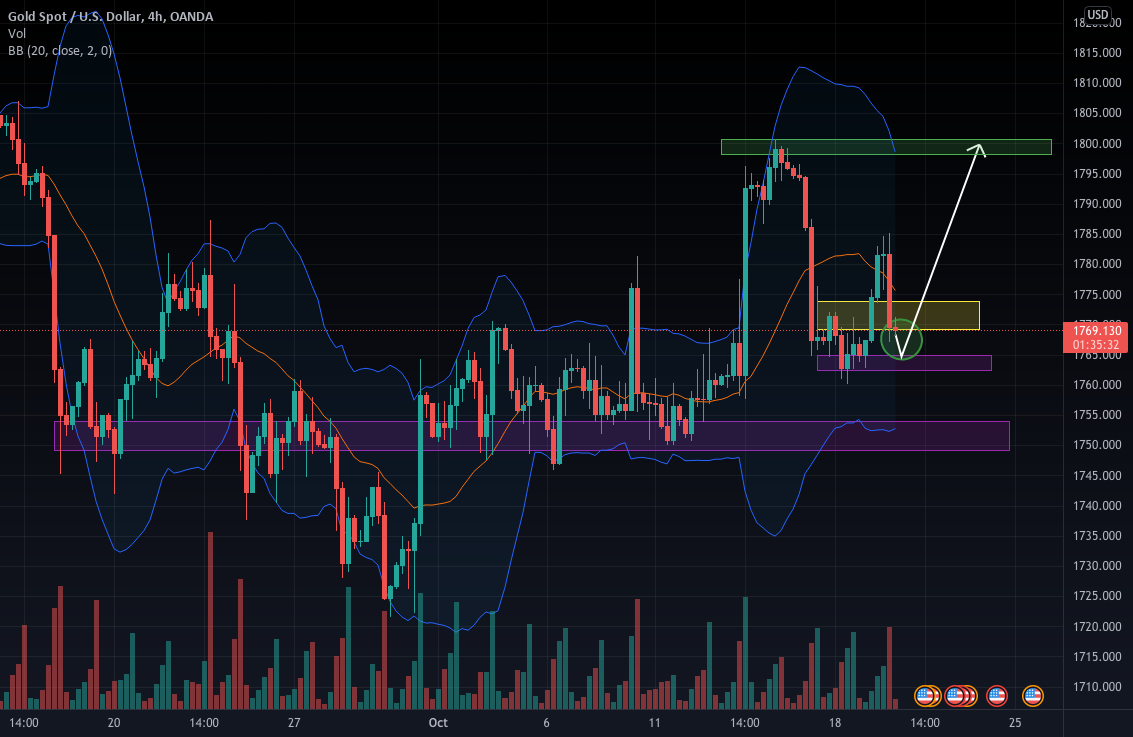 Trailer Hitches for Ford Fusions: Everything You Need to Know
3 mins ago

Trailer Hitches for Ford Fusions: Everything You Need to Know