“With help of gerrymandering, voter suppression, and record breaking fundraising, Republicans have a real shot at making it happen,” Murphy’s fundraising email stated about her chances of losing a seat she has not yet stated she is running to keep.

Murphy also invoked her Republican challenger, Florida state Rep. Anthony Sabatini (R), noting that “letting a Trump loyalist like Sabatini take over our district would be a disaster.”

Murphy then wrote that Sabatini, who champions American workers over global elitists, is an “extreme” constitutional conservative.

My opponent @RepStephMurphy is losing her mind over my #AmericaFirst campaign and sending frantic emails—take a look👇 pic.twitter.com/iwReXq003o

Sabatini told Breitbart News that Murphy “is not well.”

“It’s clear that she is losing it,” he said. “From giving staffers the middle finger, to peddling insane conspiratorial attacks on me in emails, it’s clear Murphy knows that her days in D.C. are numbered. We are going to see a lot of Pelosi‘s puppets be shown the door next November.”

In July, Murphy flipped the bird to a staffer on Capital Hill for asking if Rep. Nancy Pelosi (D-CA) “should be arrested for breaking her own mask mandate.”

“Congresswoman Murphy, quick question: do you think Nancy Pelosi should be arrested for breaking her own mask mandate?” a reporter asked. Murphy responded to the question by flipped the bird:

In August, Murphy also whined that Sabatini called her “one of the dumbest members of Congress.”

“Florida Republicans are coming after Stephanie with disgusting and straight up inaccurate personal attacks!” Murphy’s email read to donors. “One of her opponents, Anthony Sabatini, even called her ‘one of the dumbest members of Congress.’”

Murphy’s unhinged emails to raise money for a nonexistent campaign comes as she has defended President Joe Biden’s radical tax and spend agenda.

“The mistrust that exists currently between members will spread to mistrust between leadership and members, and I think that wouldn’t be healthy for our Congress accomplishing Biden’s agenda,” Murphy said about the divided Democrats on Biden’s agenda.

“I would be deeply disappointed if she didn’t put the infrastructure bill on the floor as the resolution requires her to,” added Murphy, who votes with Pelosi the vast majority of the time.

Murphy’s scheme of appealing to Biden and Pelosi’s $4 trillion worth of spending is primarily due to Murphy’s district being reshaped by the Republican-controlled Florida legislature in the coming months, which places tremendous stress on her far-left voting record in the district.

Democrats need a win in the coming months to tout to their constituents. If they do not accomplish their goal, Democrats will be likely be viewed as failures among themselves. 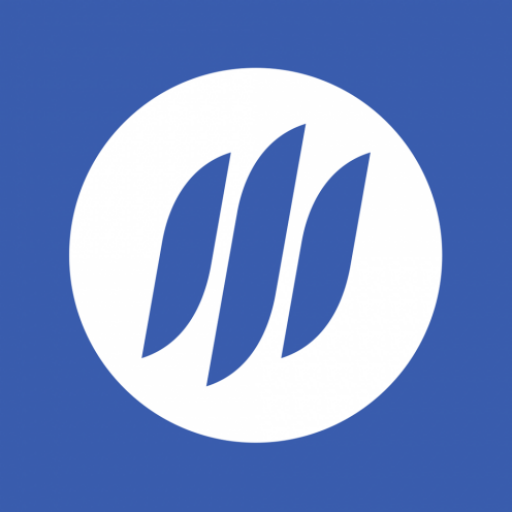