In a dramatic turn for the major studios, Hollywood’s share of China’s box office is in free fall, reportedly collapsing to less than 10 percent as Beijing aims to bolster its domestic movie industry while continuing to block major Hollywood releases from playing in Chinese cinemas.

The result is a potential existential crisis for Hollywood, which has bent over backwards to please China’s Communist dictators in the hopes of maintaining access to the lucrative Chinese market.

But the reverse has happened. Hollywood’s share of the China box office market has plummeted to just 9.5 percent so far this year, according to data from consultancy Artisan Gateway, as reported by Variety.

The stark decline comes as Hollywood imports are being edged out by domestic releases.

Chinese audiences are instead gravitating toward home-grown movies in larger numbers, lifting the time-traveling comedy Hi, Mom and the buddy-cop adventure Detective Chinatown 3 to blockbuster status. Meanwhile, recent Hollywood titles like Disney-Pixar’s Luca and Disney’s Raya and the Last Dragon have failed to resonate with local audiences.

Even Universal’s dependable Fast & Furious franchise, which has been enormously popular in China, is showing signs of fatigue. The latest installment, F9, saw its China grosses plummet in the second week by a stunning 85 percent.

Hollywood’s decline in China comes as the Communist country has overtaken the United States to become the world’s largest movie market.

Disney’s Jungle Cruise and Warner Bros.’ The Suicide Squad have also failed to score a China release so far.

Variety noted the supply of Hollywood movies into China has taken a hit due to the Wuhan coronavirus pandemic.

Political relations between the two countries could also continue to impact the industry. As opposed to former President Donald Trump’s hardline stance, the Joe Biden administration has so far taken a more conciliatory attitude toward China, recently approving chip sales to Huawei. 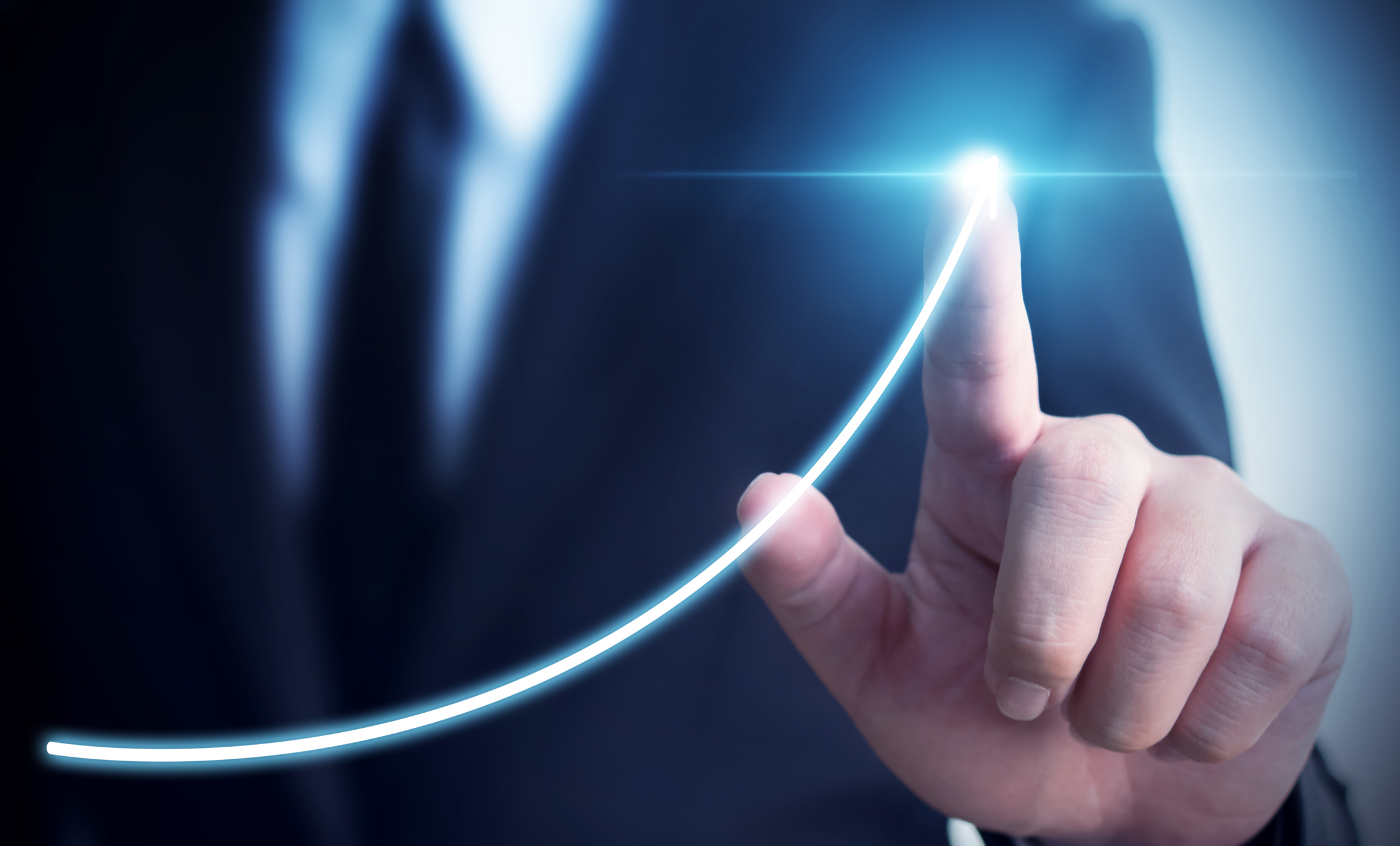