“There is no reason to condemn kids to a life of being miserable because YOU don’t understand what they’re going through,” Maines told The Wrap in a recent interview.

Nicole Maines, who is a transgender woman, was referring to a law recently passed in Arkansas as well as bills under consideration in states including Texas that would prohibit minors from receiving puberty blockers, hormone treatment, and gender reassignment surgery.

“We don’t have the luxury of waiting until we’re 18. We don’t,” Maines said. “We have to make these choices now because, one way or another, we’re going to be going through a puberty. No action is still an action. So we should at least be given the opportunity to have all of the information so we can make an informed decision.”

Maines told The Wrap that puberty blockers simply hit “a pause button” in a minor’s development and aren’t irreversible. But the article doesn’t mention that hormone treatment and surgery will result in permanent changes to the patient’s body.

The Supergirl star said politicians should listen to transgender youth.

“We know what we’re talking about, and we understand ourselves and our bodies, and you know, please don’t hurt us,”  Maines said.

Maines plays the transgender superhero Nia Nal/Dreamer on Supergirl. The star previously spoke out against Arkansas’ transgender children law earlier this month, describing it as “sickening” and saying the move will “hurt kids.” 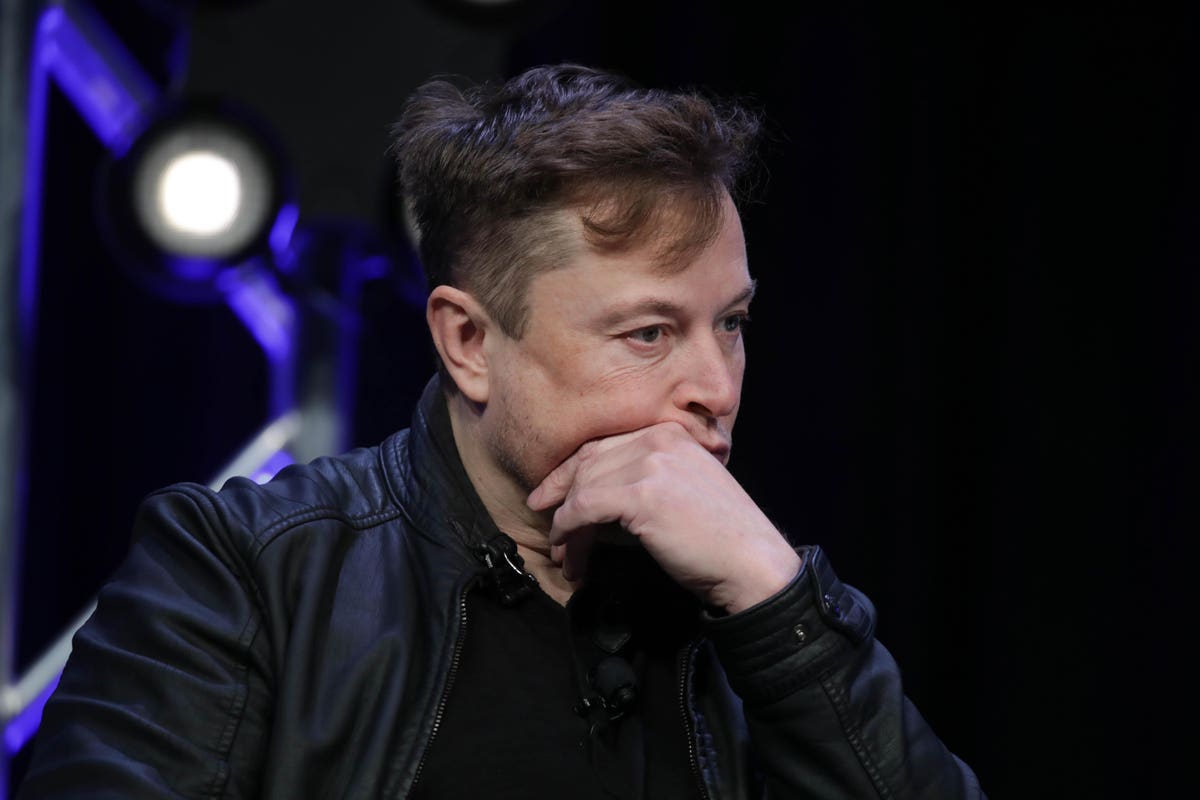 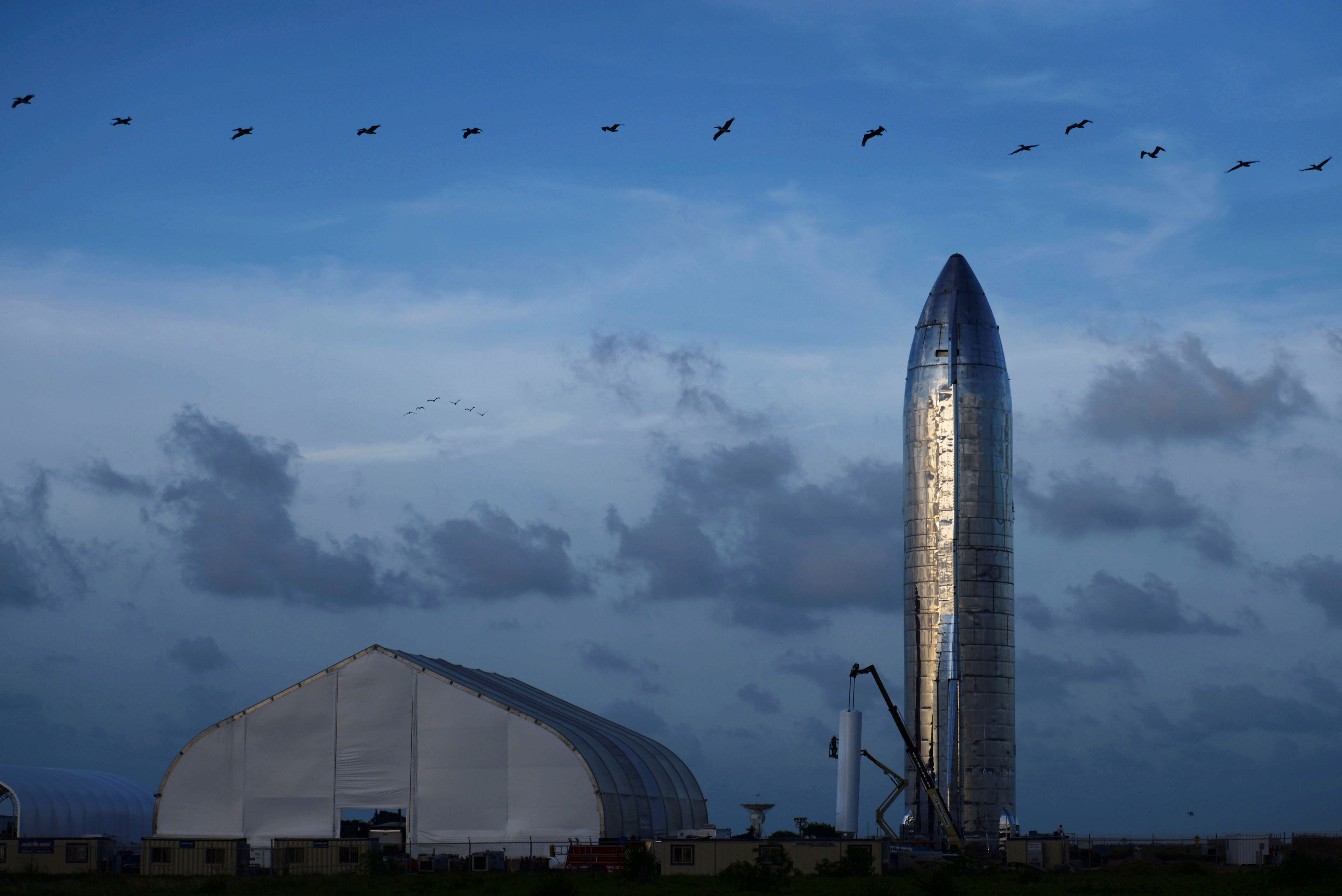 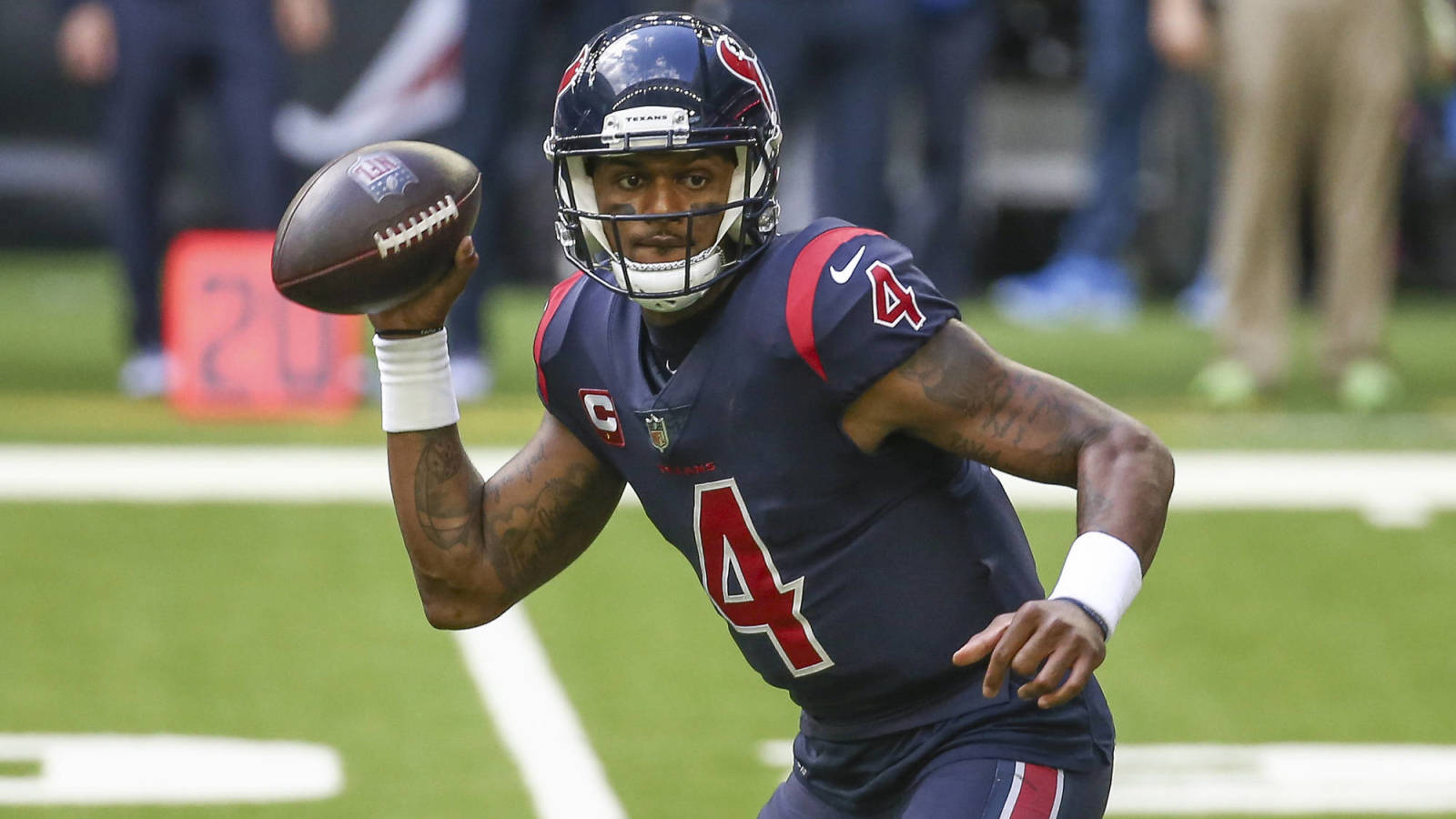