Created in 2018, the Our Black Girls website centers the stories of missing Black girls and women.

Created in 2018, the Our Black Girls website centers the stories of missing Black girls and women.

Tens of thousands of Black girls and women go missing every year. Last year, that figure was nearly 100,000. Yet their cases hardly ever grab national headlines.

A journalist in California is doing what she can to try and change that, by telling as many of their stories as she can — and hopefully helping them get the justice they deserve.

Our Black Girls centers the often-untold stories of Black girls and women who have gone missing or, in some cases, were found dead under mysterious circumstances. Launched by journalist and activist Erika Marie Rivers in 2018, the website is a one-woman show: Rivers spends her nights combing missing persons databases, archived news footage, old articles and whatever other information she can find to piece together these stories. And she does it all after her day job.

Rivers, 39, has worked in entertainment journalism for more than a decade. For her regular job at a music news website, she works an evening shift from 4 p.m. to midnight — but her nights don’t end there. After she finishes her first job, she dives into her second, often working on stories for Our Black Girls well into the night.

Since the website’s inception three years ago, Rivers has published an article roughly every other day. It’s a grueling schedule, but she keeps it up because, as she explains, she could have easily been one of these missing girls and women. Anyone could.

Erika Marie Rivers, a journalist in California who started Our Black Girls, spends personal time researching and writing up the stories of missing Black women and girls so they aren’t forgotten.

In so many of the stories that Rivers writes about, the victims are “walking down the street, or they’re going to the store, or ‘they’ll be right back,’ and they just disappear,” she says. “It could happen to me at any time.”

“And I know that there are a lot of stories like that about girls and women who look like me, so why am I not seeing them as much as I’m seeing everything else? And then it became, why am I waiting for somebody else to pick up this banner when I’m the one who’s passionate about it?”

There are other blogs and organizations that focus on missing Black people, but as Rivers says, “I can do it, that’s the point.”

Each post on Rivers’ site chronicles the story of how a Black girl or woman went missing — and provides a fuller picture of who she is and how much she is loved, based on information from friends and family.

Sometimes, victims’ loved ones will reach out to Rivers to express their gratitude after seeing the post; often, they’re frustrated by their local police department’s lack of action and are just grateful that someone somewhere has noticed and cares.

Other people reach out because they’re surprised they’ve never heard of a case, even though it’s something that happened right in their town.

On one occasion, Rivers wrote about a man who’d murdered an entire family, and the daughter of a woman killed by the same man in a separate incident reached out to her, hoping to share her mother’s story, too.

Rivers hopes that publicizing these stories will reignite interest, and authorities will be forced to take another look.

“I don’t want to be just the latest person who writes about these girls and these women,” she says. “I want there to be an end to their story or an end to this chapter, whether we find out what happened, whether somebody got justice, whatever it is.”

In light of these numbers, the disproportionate media attention on missing white girls and women is glaring. Often described as “missing white woman syndrome,” the term most recently made headlines when MSNBC host Joy Reid discussed the Gabby Petito case. Petito was reported missing after her boyfriend returned from a cross-country trip without her; her case attracted nationwide coverage, but also put a spotlight on the harsh reality that people in other demographic groups don’t receive the same attention when they vanish.

Authorities converged in Wyoming to search for Petito and found her remains at a national park. In the same state, more than 400 Indigenous girls and women went missing between 2011 and the fall of 2020, according to a state report. Indigenous people made up 21% of homicide victims in Wyoming between 2000 and 2020, despite being less than 3% of the state’s population, and Indigenous women who were killed received the least amount of media coverage, at only 18% compared to the 51% of white homicide victims who were in the news, according to the report.

To be clear, Rivers explains, it’s not about asking for more attention or being in “competition” with white people — it’s about other groups getting the same attention as white victims and having their lives honored in the same ways.

“I’m talking about getting investigations up to par with what is already going on,” she explains. “And I think when we bring that awareness, especially when it comes to Indigenous women and with Black women, and we’re like, hey, we exist as well. It’s not to say stop searching for that white woman. It’s like, search for our women as much as you do anybody else and make sure that whatever energy that you place into one case is the same energy that you place into others.”

You can help support efforts to find the missing

Rivers isn’t the only one trying to highlight these cases. Two Black women founded the Black and Missing Foundation in 2008 to bring attention to the thousands of Black people who go missing every day in the U.S. And podcasts like Crime Noir, Black Girl Gone and Black Girl Missing are working tirelessly to honor these stories as well.

There is power in forming community. “We really are our sister’s keeper,” Rivers says.

For others who want to be a part of the solution, Rivers suggests staying informed of what’s happening, especially in your own community, and sharing the information that you do see. That can mean retweeting a missing person’s alert or sharing it on Facebook. Contact your local news organizations and investigative agencies and ask for updates.

You can also support those who are doing the work through blogs and podcasts, as well as Instagram accounts and Facebook groups dedicated to keeping people informed on the cases of missing Black girls and women.

However, Rivers warns against sensationalizing someone’s real-life tragedy — an ever-present risk in the true crime community.

Remember that “these were actual human beings with families and with hopes and dreams and purpose,” she says. “These are real humans that laughed, cried, smiled, and did not expect to not see tomorrow, did not expect to vanish off the face of the Earth. And I want to make sure that they are respected and honored.”

Every post on Our Black Girls ends the same: “She is our sister and her life matters.” And that is something that must be remembered. 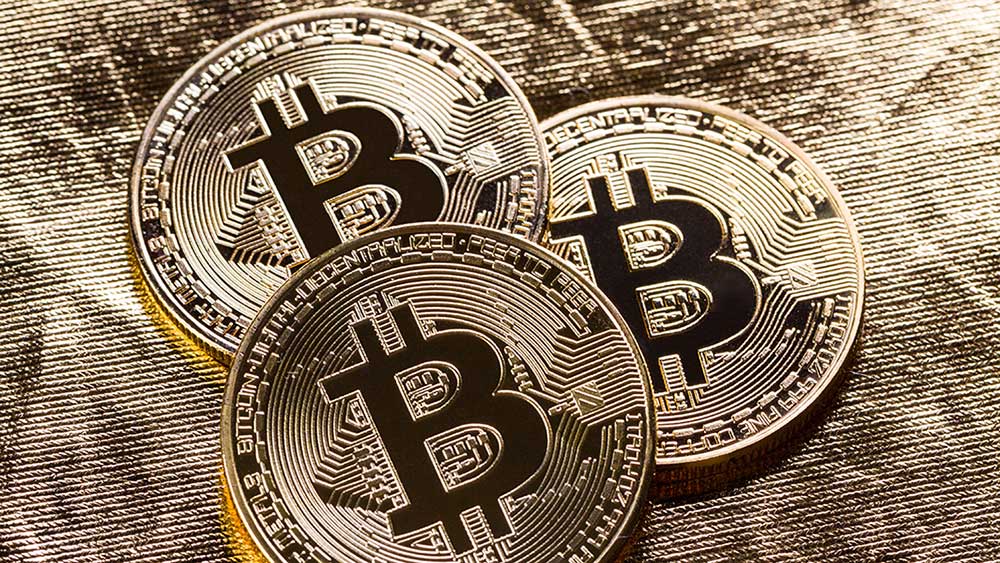 A Bitcoin Crash Would Hurt 26% Of Investors
1 min ago 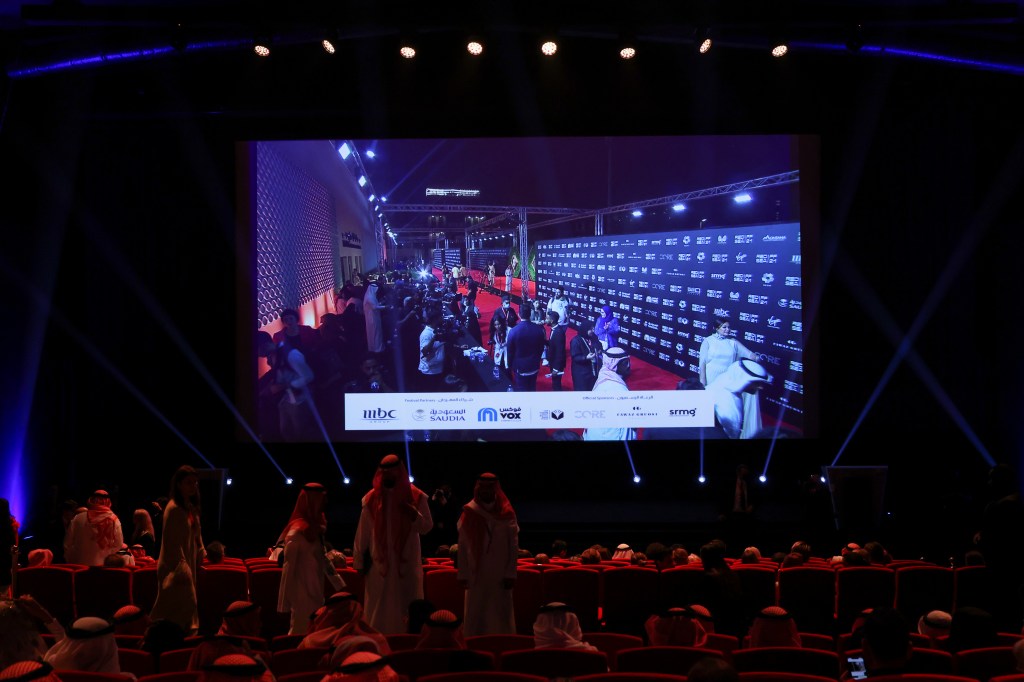 Vox Cinemas To Produce 25 Arabic Features In Next Five Years; CEO Talks ‘West Side Story’ Ban: “Censorship Is A Reality In This Place”
2 mins ago

Council Post: 10 Simple Strategies For Drumming Up Excitement Around A Virtual Event
3 mins ago