While keyboard and mouse control used to be far and away the most popular option for PC gaming, recent years have seen console-style gamepads taking up a good part of the market. This is most likely due to the increasing build quality and degrees of customization popping up on the current generation of PC controllers. For many genres of games, a controller can offer comparable performance to a keyboard and mouse combo, with many players preferring to use them.

What to Look For

The most obvious aspects of controller selection are the quality of manufacturing, fit, and finish. You want a solid piece of hardware that will provide years of use without jamming buttons or analog sticks drifting off-center. How the device connects to your PC is another factor to look out for. A wired connection to the PC will always offer the fastest response between pressing a button and the command being carried out on-screen, although modern wireless tech has gotten to the point of being fast enough for most players’ needs. Battery life also becomes an issue in the case of wireless controllers.

Popular Mechanics recommends these controllers based on a combination of hands-on time and research gathered from reviewers like Kotaku, Polygon, The Verge, and PC Gamer. We take into account written consumer reviews and average review ratings, to ensure we are selecting the best products available.

This “no frills” entry from Logitech slides in at a cheap $24.99. Mimicking older Playstation pad designs, it looks and feels pretty dated. After plugging in its wired USB connection, the user can download Logitech’s accompanying software to set custom button mapping. No rumble or special gimmicks are included here.

For those who would like to have a rumble motor and wireless connection, the very similar Logitech F710 is available at the still inexpensive price of $40. While the F310 requires no batteries, the 710 runs on standard AAs.

The updated DualSense pad, carries all of previous gen’s features in a glossy new frame with an updated haptic feedback system. It can easily be synced to PC via Bluetooth pairing or USB cable. Games purchased through the Steam marketplace offer native PS4 and PS5 gamepad support, while those from other sources may require a third-party program called DS4Windows to become compatible. It can also be used to make custom button mapping, change the color of the gamepad’s LED lighting, and convert the on-board touchpad into a secondary mouse.

Newly featured on DualSense are its adaptive triggers, which have variable amounts of “weight” depending on the context within the game. The adaptive triggers currently work on PS5 games only, although Steam support could be added in the future.

Also available are an onboard mic, speaker, and 3.5mm headphone jack for voice chat and game audio. This pad is powered by an internal battery that must be charged by USB. Users of the Dualshock 4 had often complained about the’s battery controller draining after only four to eight hours of play, while the updated design nets a more respectable 10 to 12 hours on a charge.

For $50-60 the standard Xbox controller offers an ergonomic, durable design, and not too much else. The current generation of this model gets Bluetooth support in addition to USB, while earlier versions needed a special dongle to connect wirelessly to PC. As it’s a Microsoft product, compatibility on Windows is pretty much universal.

Power is supplied by AA batteries, which it can eat through fairly quickly. Rechargeable battery kits are also available at additional cost.

Also built in are a powerful rumble motor and 3.5mm audio jack. Though it might not have any of the flashy features of high-dollar options, the Xbox pad remains a dependable product at a fair price.

With its cutesy retro design and enlarged directional pad, the SN30 is perfect for games like 2D platformers. The standard pad comes in at a low $30, and $40 to $50 versions get added analog sticks, rumble, motion control support, and extra hand grips to bring them more in line with typical controller layouts.

The SN30 can connect to a Windows PC, Mac, Nintendo Switch, or Android device by Bluetooth or USB. An internal rechargeable battery keeps the controller running wirelessly for up to 18 hours.

At $59.99, the Steelseries Stratus offers a very similar package to the Xbox Wireless pad, but with a focus on mobility. The Stratus can easily be synced to Android devices, Oculus headsets, and Samsung VR in addition to PC, and it even comes with a mount to clip your phone screen directly to the controller. An iPhone-compatible version is also available for a comparable price.

A switch on the body can also switch the Stratus between Bluetooth and a 2.4Ghz wireless, for those whose PC may not have a Bluetooth receiver. The internal battery boasts an impressive 20 hours of juice, and is recharged by USB. The only thing the Steelseries is missing at this price point is a rumble motor, so the Xbox or DualSense pads may be better options if you need that feature.

The 8Bitdo Zero controller packs the SNE’s button layout into a miniature frame for unmatched portability, and a tiny $20 price tag to match. This product is small enough to comfortably carry around in a pants pocket. Like the SNE, it also works with a wide array of platforms: PC, Mac, Switch, and Android, and all by Bluetooth or USB.

The miniature build gets you a pretty basic button layout without rumble, but it should be adequate for 2D and retro-style titles. The battery in this pad also seems to have shrunk, offering a mediocre eight hours of play per charge.

At $99, the Wolverine presents a nominal upgrade over the standard Xbox pad, with improved grip, mappable face buttons, and an optional “hair trigger” mode for faster digital input on either trigger. The Razer connects to PC or Xbox via high-speed wired connection. No wireless option is available, while rumble and a headphone jack come standard. An accompanying Razer app can be used to map inputs and fine-tune analog stick sensitivity as well as rumble strength.

The Xbox Elite is a controller built without compromise. Custom swappable thumbsticks and D-pad are included. There are four mappable paddle inputs at the rear, and triggers that each have three levels of customizable weight and sensitivity.

The paddles can also be given a “shift” function, changing the commands assigned to face buttons when pulled. This feature alone gives a massive amount of possible inputs, allowing it to play PC games that may have once only been feasible on a keyboard. Rubber hand grips also help to prevent slipping issues.

While the old Series 1 Elite relied on AA batteries and a wireless USB dongle, the latest model gets Bluetooth connectivity and an internal power supply. Unlike the PS pads’ relatively short battery life, this Xbox Elite will hold a charge for nearly 40 hours of play, a time which has yet to be matched. Another convenient bonus is that the included carrying case doubles as a wireless charging pad for the device. A USB-C connection can also be used. 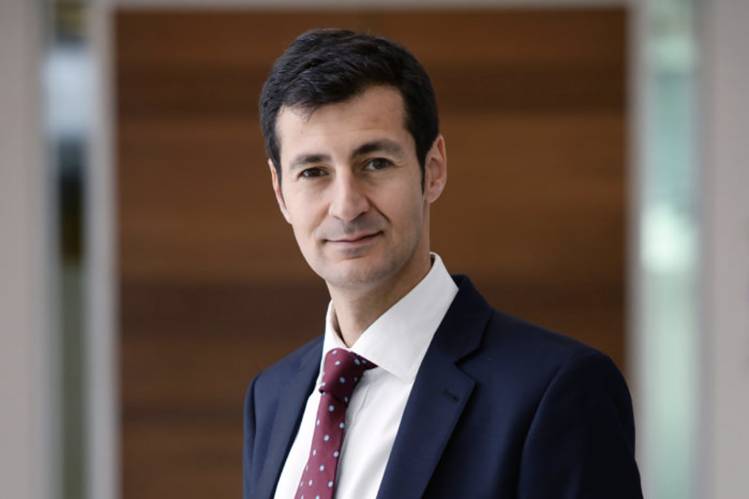 FCA appoints director of environment social and governance
3 seconds ago 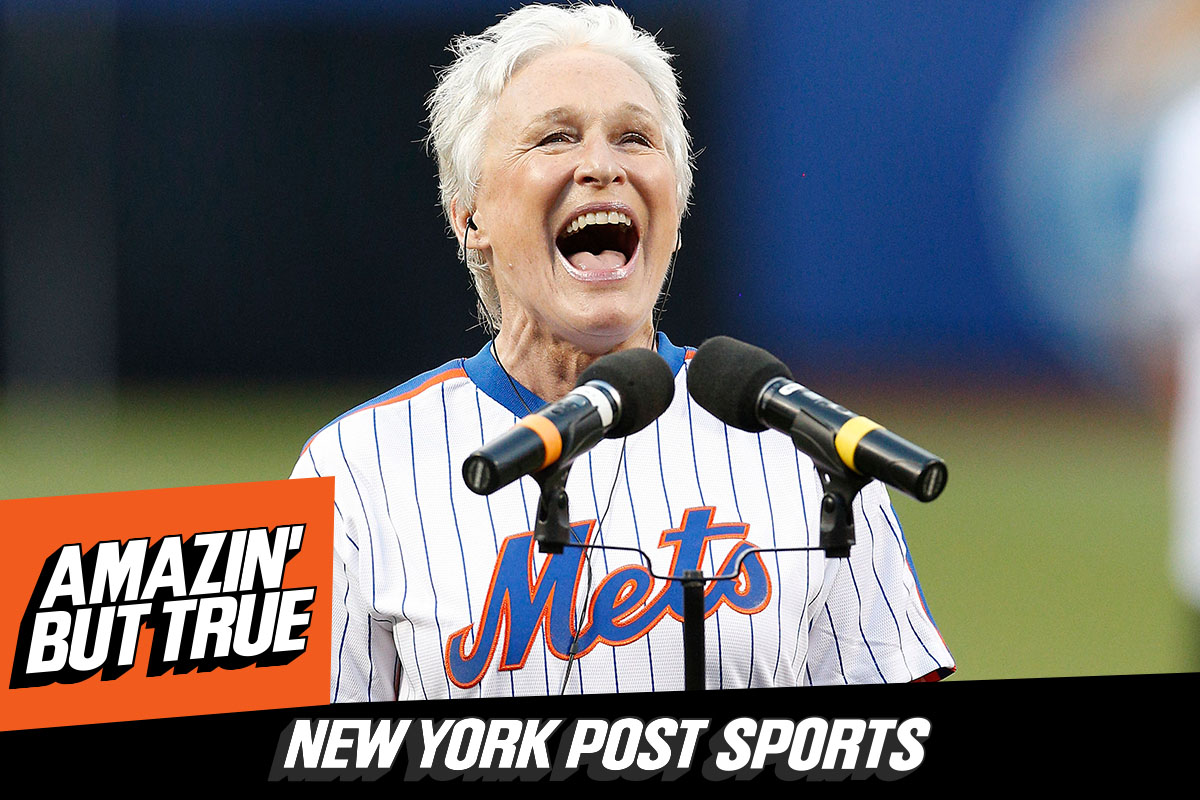 Listen to Episode 44 of ‘Amazin’ But True’: Talking Mets Fandom, Movies with Glenn Close
3 mins ago 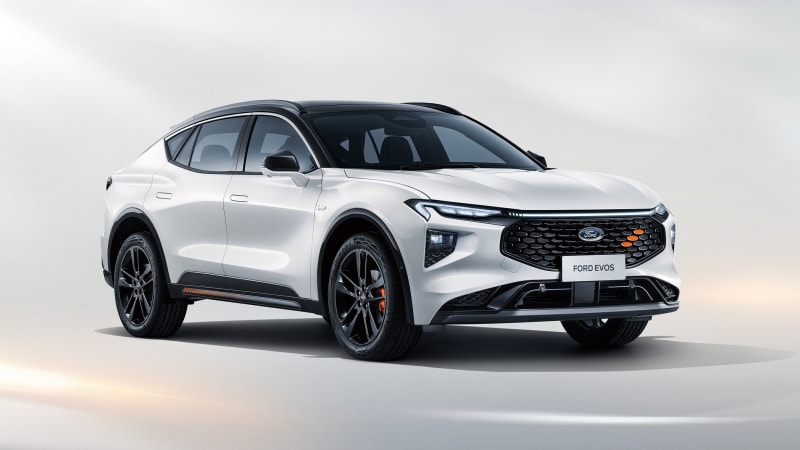