An employee works on smartphones reconditioning in France in January.

An employee works on smartphones reconditioning in France in January.

If you live in the European Union, your days of futzing around with a handful of chargers to find one that fits your latest gadget may be numbered.

Under a proposal released Thursday by the E.U., there would be one universal charger for all cell phones and other handheld electronic devices — no matter whether you had an iPhone or Kindle or anything else.

“European consumers were frustrated long enough about incompatible chargers piling up in their drawers,” Margrethe Vestager, executive vice-president of A Europe Fit for the Digital Age, said in a statement.

“We gave industry plenty of time to come up with their own solutions, now time is ripe for legislative action for a common charger,” she added.

Apple has spoken out against the move. “We remain concerned that strict regulation mandating just one type of connector stifles innovation rather than encouraging it, which in turn will harm consumers in Europe and around the world,” the company said in a statement.

Under the proposal, USB-C would become the standard charging port for all smartphones, tablets, cameras, headphones, portable speakers and handheld video game consoles.

The commission also wants to “unbundle” the sale of chargers with their electronic devices, in part to cut down on environmental waste, and standardize charging speeds.

If the European Parliament and the European Council adopt the proposal, it would take full effect after a 24-month transition period to give the technology industry time to prepare for the change. Apple says it is concerned about the proposed length of the transition.

According to the EU, 38% of consumers reported struggling at least once to charge their cell phones because they couldn’t find a compatible charger. 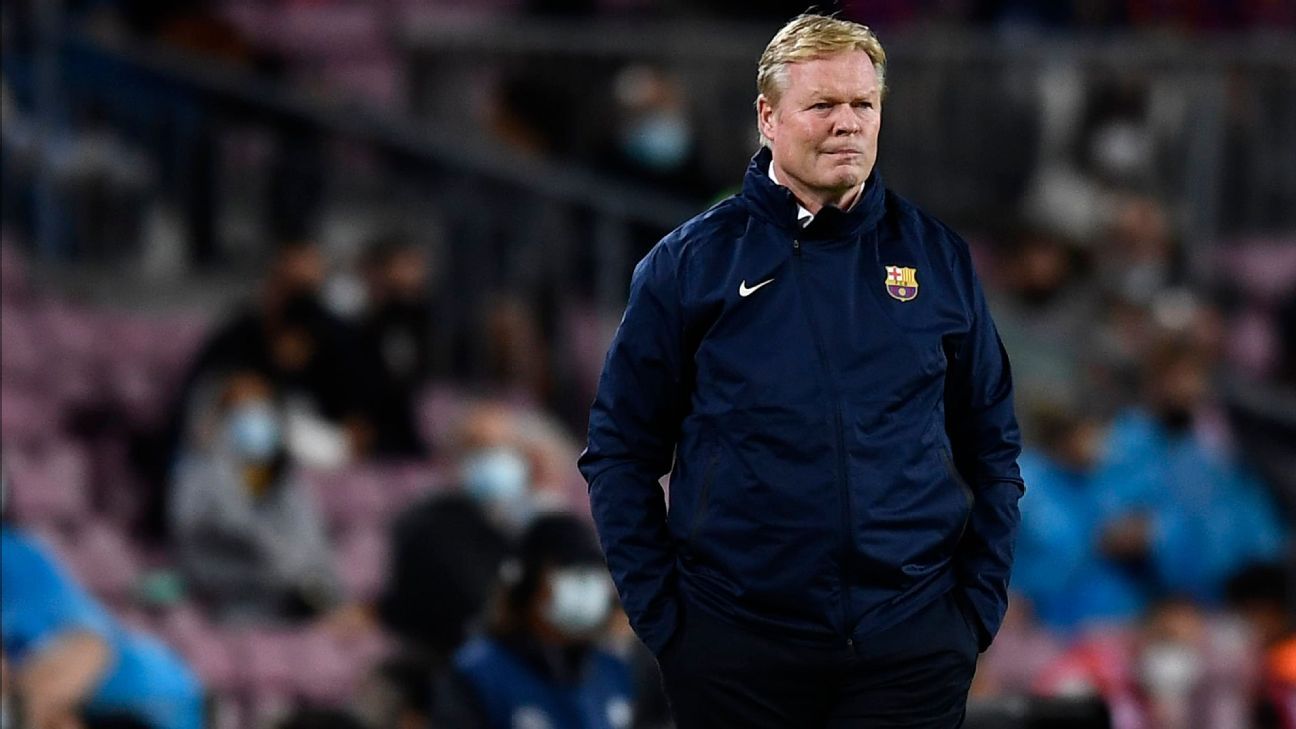 Koeman on El Clasico: Barca have ‘no fear’
6 mins ago

Koeman on El Clasico: Barca have ‘no fear’ The Most Underrated German Engines Of All Time @ Top Speed