As cool as videoconferencing hardware can look, it’s often exorbitantly expensive — the $2,000 Series One Desk 27 for Google Meet being a perfect example. Luckily, alongside that expensive Meet machine, Google also announced its “Designed for Google Meet” program and a more affordable first entry, the Rayz Rally Pro. It’s a $200 Nest Mini-like phone speaker that doubles as a microphone for Google Meet calls.

The Rayz Rally Pro comes in a gray-tone fabric-covered body that looks a bit like Google’s smart speakers but with a phone dock carveout. The speaker dock comes in two varieties: a Lightning connector iPhone model and a Google Pixel version that should work with any USB-C phone. Both versions can work as a Bluetooth speaker, omnidirectional microphone, and 20W passthrough fast-charging dock for whatever phone you connect.

The big trick of the Rally Pro and all of the third-party devices included in Google’s Designed for Google Meet program is its close integration with Google Meet. According to the Rally Pro’s manufacturer, Appcessori, “joining a Google Meet video call is as simple as plugging in a smartphone and then tapping the Google Meet invite that is automatically launched at plug in.” The device also features “active noise suppression and automatic gain control” and a dedicated mute button.

It’s not clear if those features will work the same way on a non-Google platform like iOS or if they’re compatible with other video chat software like Zoom or Webex. The Verge has contacted Appcessori for more information and will update if we learn more.

The use cases for a microphone and speaker for video chatting on your phone seem like they might be limited. If you’re traveling and taking calls, a laptop could do the trick. But with phone selfie cameras frequently taking better video than the built-in webcams in most laptops, maybe it starts to make more sense.

You can preorder the Rayz Rally Pro for $199.99 now for an expected ship date of September 17th. 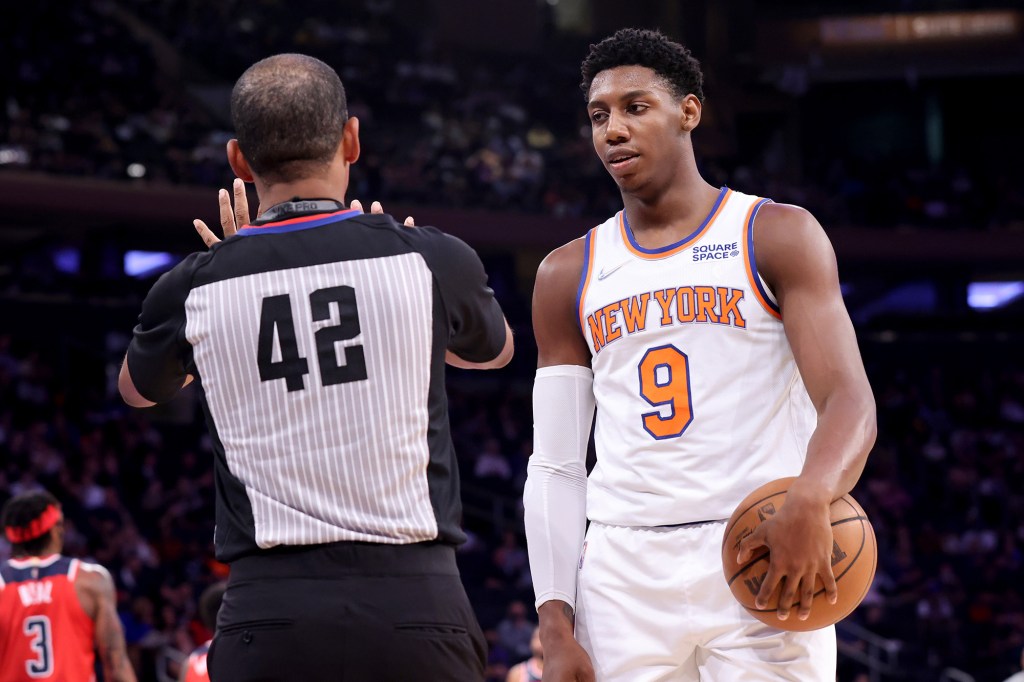 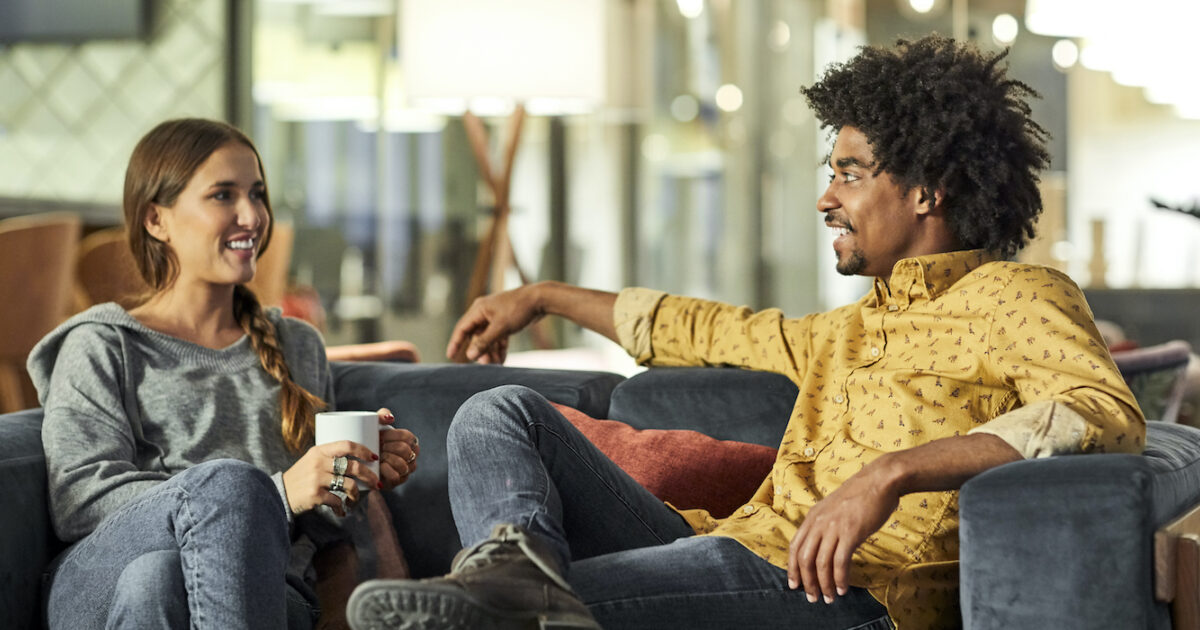 At This Company, Employee Mental Health is Part of the Conversation
4 mins ago

At This Company, Employee Mental Health is Part of the Conversation 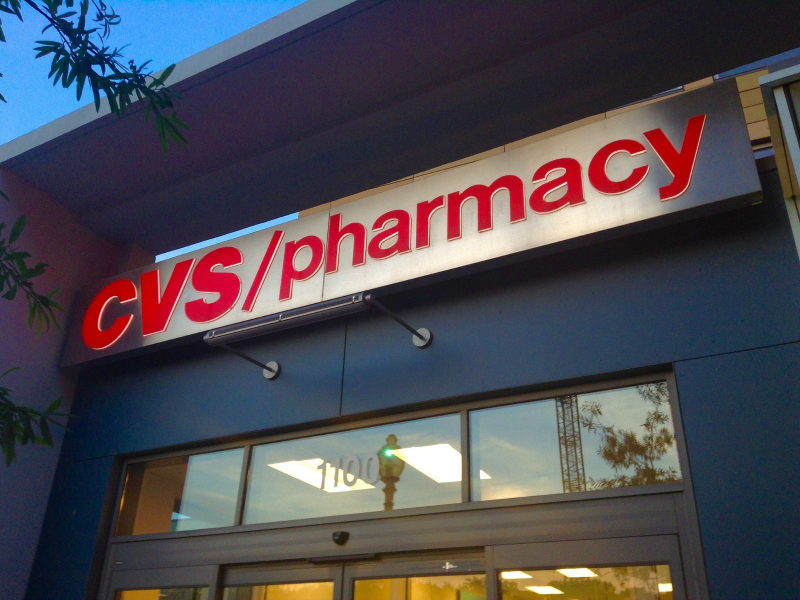