Lynn Wencus sits on a bench in her backyard dedicated to her son Jeff, whom she lost to an opioid overdose in 2017. She is one of many people filing an individual claim in the Purdue Pharma settlement.

Lynn Wencus sits on a bench in her backyard dedicated to her son Jeff, whom she lost to an opioid overdose in 2017. She is one of many people filing an individual claim in the Purdue Pharma settlement.

The multibillion-dollar bankruptcy settlement with Purdue Pharma and the Sackler family is grounded in an opioid crisis that has injured or killed an untold number of Americans.

But many of the 138,000 individuals who’ve filed claims for a death, expenses tied to their addiction or the birth of a child exposed to opioids during pregnancy, expect to receive little if anything from the deal.

For her claim, Lynn Wencus of Wretham, Mass., collected a long, painful thread of receipts for prescriptions, urine tests, doctors visits, detox and rehab stays. Now that paper trail will be converted to points on a chart created during the Purdue Pharma settlement. The points will determine how much her son Jeff’s life was worth. He died after an opioid overdose in 2017.

“There’s no amount of money that would ease the pain or suffering that he went through, that my family went through,” Lynn Wencus says. “But the chart — it’s a spit in the face.”

The maximum award for Jeff Wencus’s death would be between $26,000 and $40,000. It could be 20% higher or lower, depending on the final settlement resolution. None of the amounts touch the more than $125,000 the Wencus family spent on Jeff’s care. And they’ll only get what’s left after attorney and administrative fees as well as outstanding medical claims are paid — so possibly nothing.

“I knew a while ago that the individual claimants were getting thrown aside in this bankruptcy case,” Wencus says.

An emphasis on prevention rather than the past

More than 90% of the settlement, which could deliver $10 billion over time, will go to states, local governments and tribes. They’re supposed to use it to fight the opioid crisis. University of Connecticut law school professor Alexandra Lahav says that ratio prioritizes the greater good, going forward.

“To me it shows an emphasis on how do we fix what is broken for the future,” says Lahav, “versus people who were already hurt in the past.”

Lahav says she sympathizes with individuals who call the settlement unfair. That maximum payment for a death, in the range of $40,000, is a fraction of what other drugmakers have paid to settle lawsuits, according to attorneys who review such cases.

But this settlement is different because it was negotiated in bankruptcy court and there was a fixed pot of money. Lawyers representing individuals and all the states disagreed about how to divide it. Some attorneys who followed the proceedings say states had the power advantage and prevailed.

Massachusetts Attorney General Maura Healey, one of the last AGs to sign the deal, says spending most of the money on prevention, treatment and recovery means it will reach people who could not or did not sue Purdue.

“So all of those families — and they are the vast, vast majority of families and individuals harmed by the crisis — they’re going to be helped through what we were able to do,” Healey says.

Sean Higgins, an attorney representing individuals, wrote in an emailed statement that using the money that is not going directly to victims to slow the opioid epidemic “is consistent with the victims’ goal to prevent others from suffering the same plight.”

A vote, but no real choice

That’s why Wencus voted to approve the deal she calls an insult. Ryan Hampton, who’s in recovery from an addiction to opioids, says “yes” was his only choice.

“Without it, victims would have received nothing,” says Hampton, who co-chaired a committee that helped negotiate the settlement. “It felt like we were being held hostage.”

Hampton resigned just before the deal was approved and has written a memoir about the bankruptcy proceedings. He only expects to qualify for the minimum payment, $3,500. His treatment bills totaled nearly $500,000, but Hampton says receipts that would prove a link to his Purdue painkillers are long gone.

“Many families across this country who actually lost loved ones are going to qualify probably for that minimum payout because they’re having the exact same issues locating these records,” Hampton says.

Demonstrators scattered fake money and prescription bottles of OxyContin outside of The United States Bankruptcy Court in response to the overdose crisis.

Demonstrators scattered fake money and prescription bottles of OxyContin outside of The United States Bankruptcy Court in response to the overdose crisis.

Hampton and Wencus say a lot of what bothers them about the settlement seems rooted in discrimination.

“There is still so much stigma associated with substance use disorder,” Wencus says, “and there are still many, many people who believe it’s not a disease, it’s a choice.”

That’s a perception money flowing into treatment and prevention could help correct.

Kathy Strain has been battling that perception for decades. She’ll file a claim for a grandchild exposed to opioids in the womb. Guardians often don’t know the extent of the hearing, vision or learning deficits these children may face. Strain says she’s already spent much more than the $7,000 to $10,000 maximum award she might receive for neonatal abstinence syndrome. But Strain says she’s done with the court fight.

“It’s time to get this done and over with, get this money into our communities,” says Strain, who works in drug use prevention programs. “We need resources today, not five years from now.” 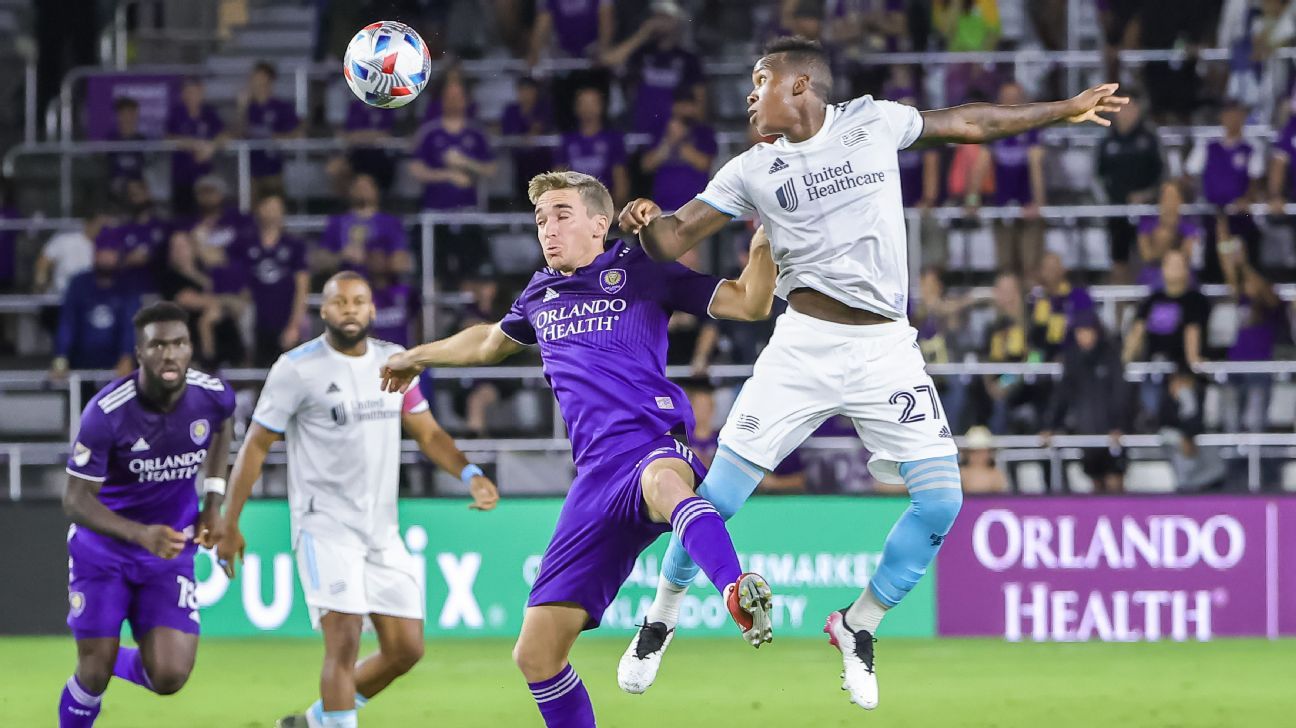 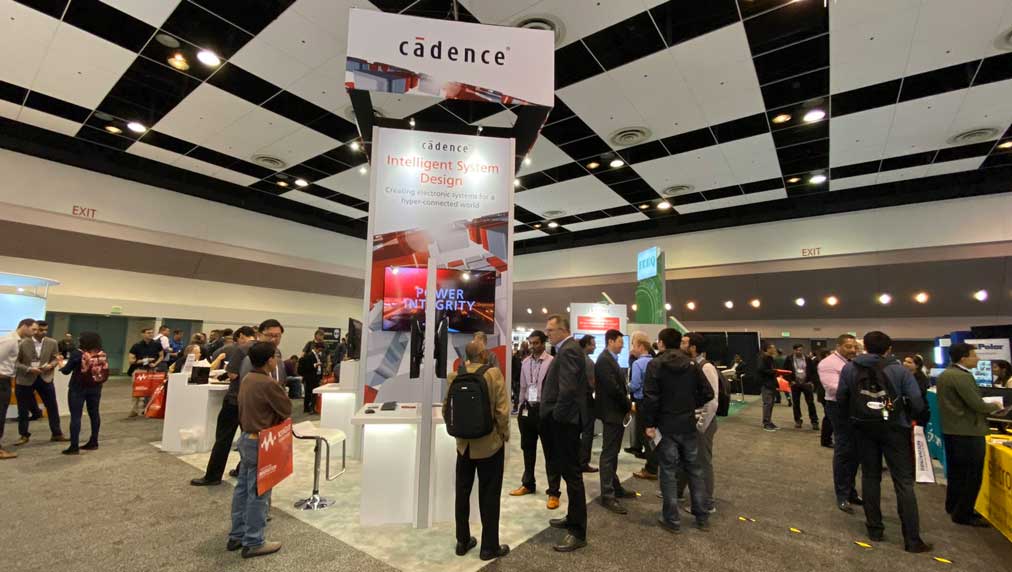 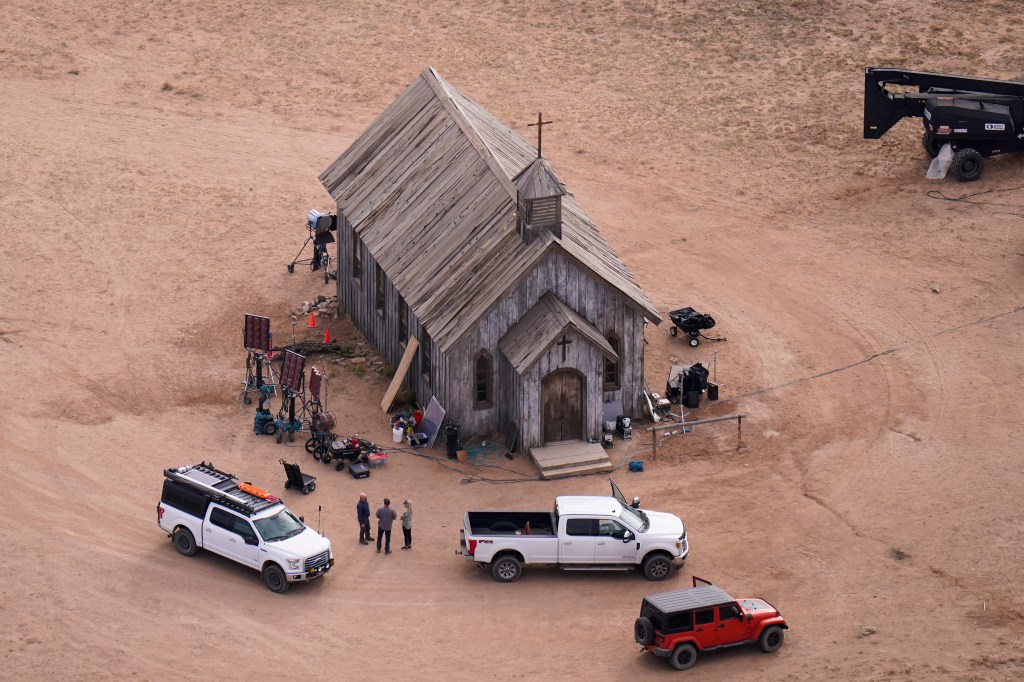 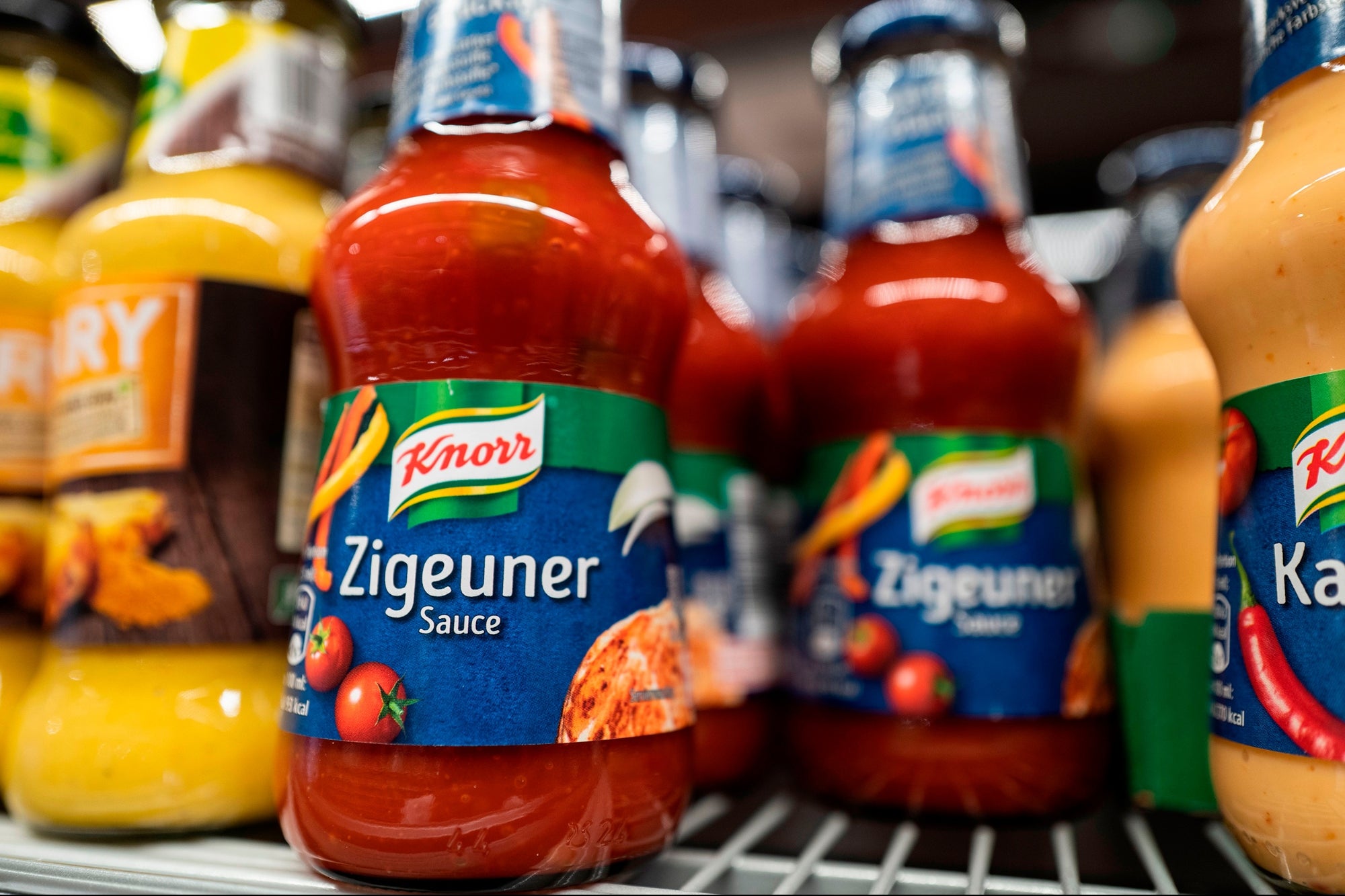