Court observers suspect it is only a matter of time before a conservative majority on the Supreme Court, explicitly or implicitly, strikes down Roe v. Wade and other abortion precedents of the last half century.

Court observers suspect it is only a matter of time before a conservative majority on the Supreme Court, explicitly or implicitly, strikes down Roe v. Wade and other abortion precedents of the last half century.

The U.S. Supreme Court on Friday agreed to review a controversial Texas abortion law on Nov. 1 but refused to block the law while it examines the state’s unusual enforcement scheme and whether the Department of Justice has the right to sue to block the law.

The court will not directly consider the constitutionality of the law. Instead, in its order, the court said it would consider the following questions:

What Sotomayor said in her partial dissent

Justice Sonia Sotomayor dissented with keeping the law in place.

“The promise of future adjudication offers cold comfort, however, for Texas women seeking abortion care, who are entitled to relief now,” she wrote. “These women will suffer personal harm from delaying their medical care, and as their pregnancies progress, they may even be unable to obtain abortion care altogether.”

“There are women in Texas who became pregnant on or around the day that S. B. 8 took effect. As I write these words, some of those women do not know they are pregnant. When they find out, should they wish to exercise their constitutional right to seek abortion care, they will be unable to do so anywhere in their home State. Those with sufficient resources may spend thousands of dollars and multiple days anxiously seeking care from out-of-state providers so overwhelmed with Texas patients that they cannot adequately serve their own communities. Those without the ability to make this journey, whether due to lack of money or childcare or employment flexibility or the myriad other constraints that shape people’s day-to-day lives, may be forced to carry to term against their wishes or resort to dangerous methods of self-help.”

The action indicates splits among the justices

The vote in the Texas case is also an indication of deep internal splits within the court. Splits that may be explained in a variety of ways.

Some liberal court observers, for instance, see the decision to hear the Texas case as a cynical pairing that will allow conservative majority to look “moderate,” by striking down the Texas law while upholding a Mississippi ban on abortions after 15 weeks. The Mississippi case is scheduled to be heard on Dec. 1.

But other court observers see it as only a matter of time before a conservative court majority, explicitly or implicitly, strikes down Roe v. Wade and other abortion precedents of the last half century.

The Texas law is more restrictive than the Mississippi law, not only because it makes abortions illegal after six weeks instead of 15, but also because it was designed to make it difficult for opponents to challenge it in court. The inability to challenge the law is what has made it the target of criticism, from not only liberal scholars, but conservatives, too.

The law’s unique approach is to take enforcement out of the hands of state officials, who normally can be sued in an effort to block an unconstitutional law, and instead put enforcement in the hands of private citizens. They are empowered to sue anyone who aids or abets an abortion after six weeks of pregnancy and to obtain damage awards of at least $10,000 for each violation — an amount that in the aggregate would be potentially crippling for clinics that provide abortions.

What’s more, the law is so broad in its reach that it would seem to include as potential targets even people who drive patients to a clinic or those who help them go to other states to secure an abortion.

Timeline of legal challenges up to this point

In early September, the high court allowed the law to go into effect, turning away the challenge brought by clinics, doctors and patients who sought to block the law while its merits were litigated in the lower courts.

The vote was 5-to-4, with Chief Justice John Roberts and the court’s three liberals in dissent. “The statutory scheme before the court is not only unusual but unprecedented,” Roberts wrote back then, noting that the “consequence appears to be to insulate the state from responsibility for implementing and enforcing the regulatory regime.”

With abortions all but shut down in Texas and providers having failed to block the law, federal government went to court with a new challenge. It argued that the state law violates the equal protection guarantee of the Fourteenth Amendment and that it violates the Supremacy Clause of the Constitution, which prohibits states from interfering with the federal government’s exercise of its constitutional powers.

In a 113-page ruling, Pittman said the law had been deliberately designed “for the chief purpose of avoiding judicial review.” As a result, he said, “people seeking abortions face irreparable harm when they are unable to access abortions” that they “are entitled to under the U.S. constitution.”

But the U.S. Court of Appeals for the Fifth Circuit, which oversees Texas, promptly blocked Pittman’s order, reinstating the law and once again making abortions essentially unavailable in the state after six weeks of pregnancy.

The Biden administration then appealed to the Supreme Court, asking it to lift the Fifth Circuit order and to block the law while the case plays out on appeal in the lower court.

In the end, however, at minimum, the court’s five most conservative justices did not budge. The Texas law will remain in operation, even though the court will hear the challenge to the law on Nov. 1. 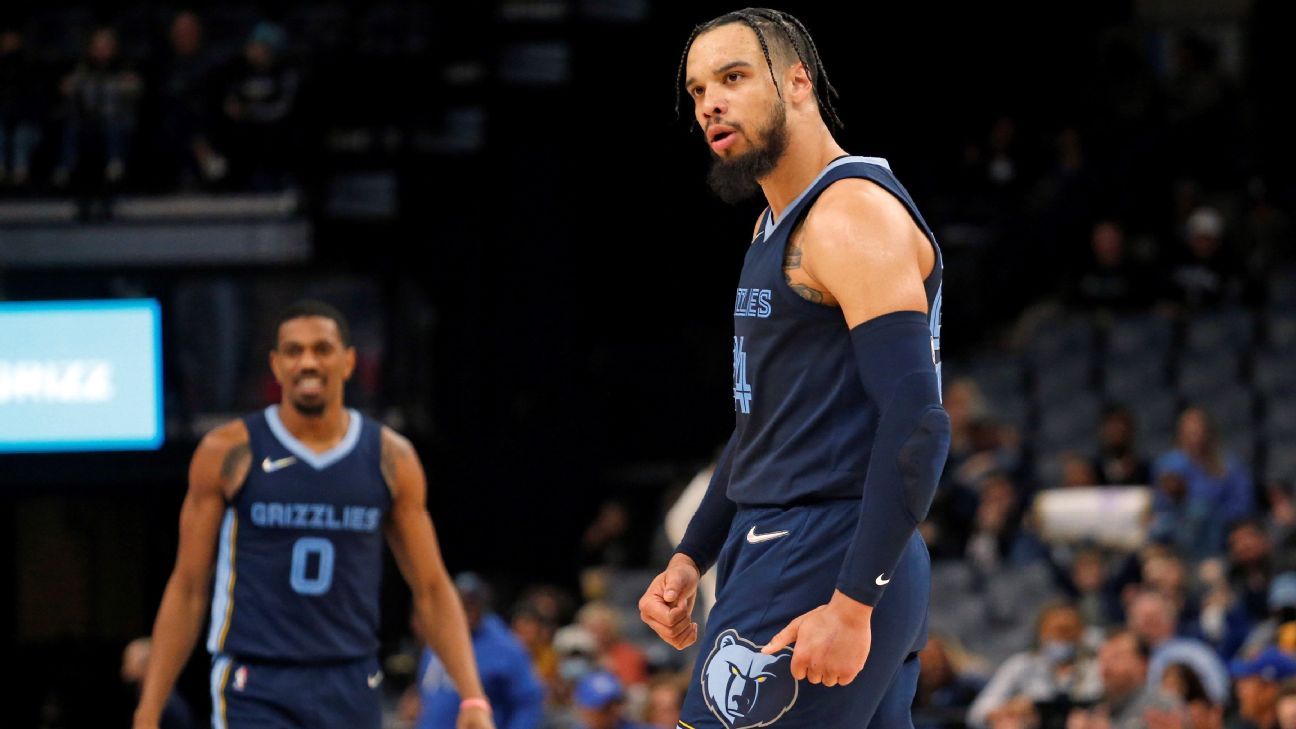