The Vinland Map was believed to be the first map showing the New World, but has long been considered by some to be a fake.

The Vinland Map was believed to be the first map showing the New World, but has long been considered by some to be a fake.

A map of America touted as being one of the oldest on record has turned out to be a convincing forgery, according to new studies.

For decades, many believed that the Vinland Map was an important historical artifact that showed an early version of North America. Yale has been the map’s home since the 1960s, but during that time, debate regarding its authenticity has never completely ceased.

A news release issued by the university earlier this month has likely ended that discussion for good. Experts with the university who analyzed the map for authenticity found throughout it the presence of a “titanium compound” that was not used in ink until the 1920s, according to Yale News. Researchers also pointed to an inscription in Latin on the back of the map as evidence that someone intentionally tried to make the map look as genuine as possible.

“The Vinland Map is a fake,” Raymond Clemens, a curator at Yale’s Beinecke Rare Book & Manuscript Library, said. “There is no reasonable doubt here. This new analysis should put the matter to rest.”

Yale unveiled the map in 1965, publishing a book about it at the same time, and its existence seemed to serve as further proof that Vikings explored America before Christopher’s Columbus’ arrival, Yale News reports.

The map’s authenticity has long been debated

The Vinland Map has a long and complicated history. It was initially believed to have been created in the 15th century, but researchers with McCrone Associates, through their own testing, declared it a forgery in 1973, less than a decade after its debut. Just as with Yale’s testing, researchers there found a form of anatase that was not used in ink until after 1917.

Their findings echoed what the British Museum had also concluded; the ink did not appear to be of the 15th century, and it did not match the ink used in the Tarter Relation book, a historical artifact inside of which the Vinland Map was first found, according to the McCrone Research Institute. (The British Museum turned down an offer to buy the map before it ended up at Yale, according to The Washington Post.)

In 2002, debates were still raging. Two new studies on the map published conflicting conclusions: researchers with the University College London ruled it was a fake, and again pointed to the ink as proof, according to Scientific American.

Another study, however — this one with researchers from the University of Arizona, the Smithsonian Center for Materials Research and Education, and Brookhaven National Laboratory — found in their study that the parchment the map was drawn on did, in fact, date it somewhere between 1411 and 1468, the outlet reports. 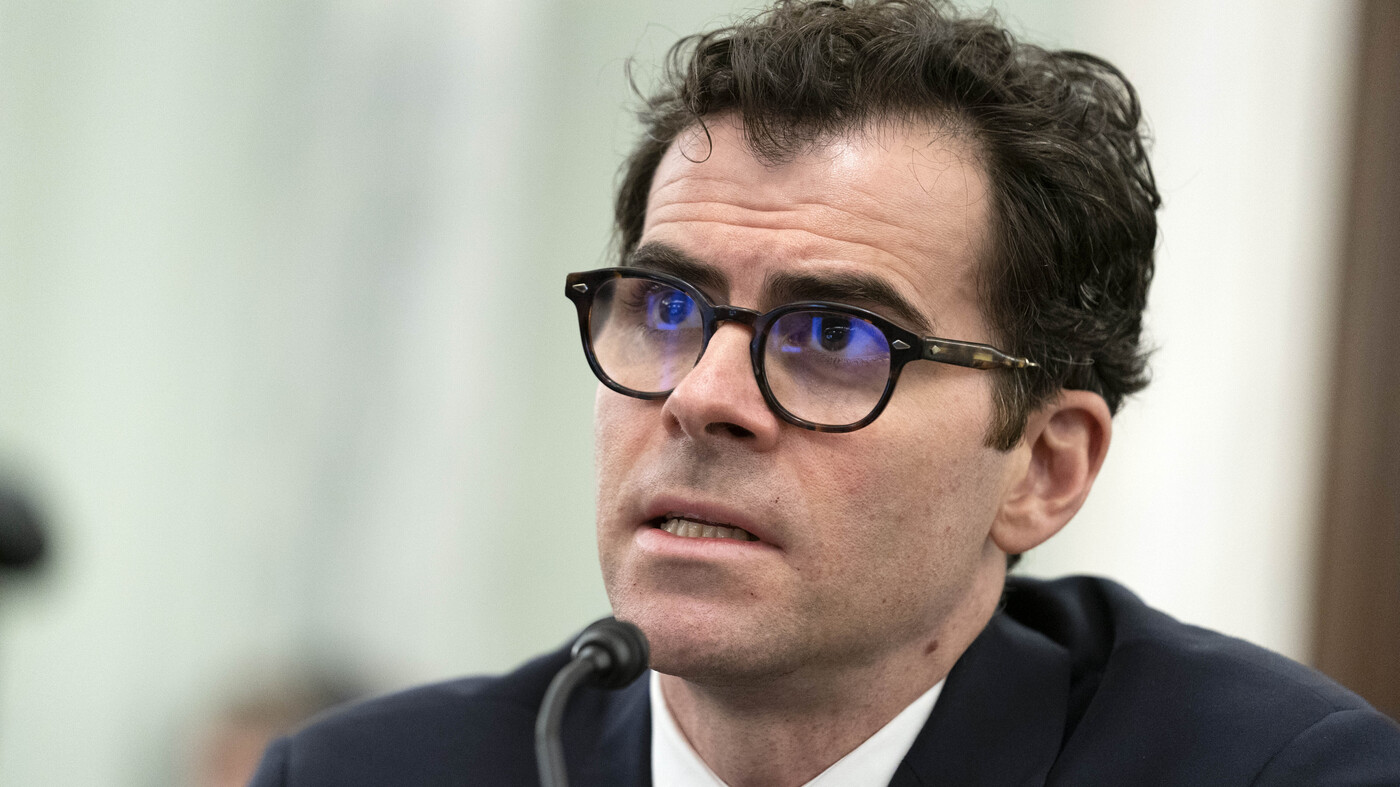