Companies like Apple and Samsung aren’t the only ones making high-tech devices that are hard to take apart and recycle. So are the manufacturers of critical clean energy technologies like solar panels, wind turbines, and electric vehicle (EV) batteries — and unlike the consumer tech industry, which is slowly starting to reverse some of its unsustainable design practices, there isn’t much being done about it.

Batteries, solar panels, and wind turbines are all essential tools for combating climate change. However, these technologies take considerable energy and resources to make, and the best way to ensure we can keep making more of them sustainably is to recycle those resources at end of life. But today, clean energy recycling is limited by design choices that hinder disassembly, including the widespread use of ultra-strong adhesives. That could change, experts say, if the companies manufacturing supersized batteries for EVs and rare earth magnets for wind turbines shifted toward new adhesives that can be “de-bonded” using light, heat, magnetic fields, and more, or toward glue-free designs.

“Design for recycling hasn’t really come to that market yet,” says Andy Abbott, a professor of chemistry at the University of Leicester who recently co-authored a review paper on de-bondable adhesives and their potential use in clean energy.

Instead, Abbott says, manufacturers tend to “overengineer” their products for safety and durability. Take EV batteries, which are composed of anywhere from dozens to thousands of individual, hermetically-sealed cells glued together inside modules and packs. While the heavy use of adhesives helps ensure the batteries don’t fall apart on the road, it can make them incredibly difficult to take apart in order to repurpose individual cells or recycle critical metals like lithium, cobalt, and nickel.

“At the moment, because everything is bonded together, lots of batteries end up getting shredded,” study co-author Gavin Harper, an EV battery recycling expert at the University of Birmingham in the UK, tells The Verge. “The material is mixed together, which makes subsequent steps in the recycling process more complicated.”

Solar panels and wind turbines are also designed for durability in ways that make recycling challenging. Most solar panels are composed of silicon cells coated in layers of polymer sealants that bind the cells to weatherproof glass and plastic covers. While this electronic sandwich design means the panels can spend decades on a rooftop exposed to the elements, the adhesives and sealants used throughout the panel make it hard to separate the components cleanly at end of life. The rare earth magnets inside wind turbine generators, meanwhile, are coated in resins and glues that can create significant contamination for anyone looking to reclaim and reuse the material. A single wind turbine can contain hundreds of pounds of rare earth elements, and demand for these metals is set to skyrocket as the world builds more EVs and more turbines.

Abbott says manufacturers are just starting to wake up to the fact that recovering the critical materials inside clean energy technologies is important for shoring up long-term supplies — and that new design approaches are needed to facilitate that. “Really only in the last 18 months or so, that conversation has started to raise its head,” he says.

Abbott and Harper’s new paper lays out a number of potential paths toward a more recyclable clean tech sector. While solar manufactures are unlikely to eliminate adhesives any time soon, the authors suggest manufacturers could move toward adhesives and sealant materials that can be unstuck using chemicals, magnetic fields, or even a high-frequency sonic pulse. For wind turbine magnets, an adhesive that loses its stickiness in the presence of a strong magnetic field won’t work, but one that could be melted away using heat, or de-bonded when exposed to ultraviolet light, might be viable.

Designs that use fewer adhesives could help improve EV battery recycling immensely. If batteries were easier to take apart down to the individual cells, Harper says it could make it easier to recover critical materials inside the cathode, including lithium, which is rarely recycled today. And at least one company is already commercializing an adhesive-free battery design: In 2020, Chinese battery manufacturer BYD announced a new “Blade Battery,” which features long, skinny cells that clip into the main battery pack without the use of glue. “In terms of disassembly, it’s trivial,” Abbott says. “The cells just clip out.”

For EV battery makers who don’t want to ditch glue-based designs, there are “a huge number of methods out there” that could lead to a more de-bondable adhesive, says Jenny Baker, a battery storage expert at Swansea University in the UK. The challenge, in her view, will be developing adhesives that can be unstuck quickly, in a process that can be done on an industrial scale.

“The thing is now to take some of the science and try and move it into the engineering side so that we can get it ready for really large-scale recycling because we know there’s going to be a lot of these batteries coming through,” Baker says. Based on projected growth in EV and energy storage markets, Harper has estimated that by 2040, there could be about 8 million metric tons of battery waste in need of recycling around the world. A similar amount of solar e-waste could flood recycling plants by 2030.

To convince manufacturers (and consumers) to adopt more recycling-friendly adhesives and adhesive-free designs, Baker says they will need assurances that the alternatives don’t compromise product durability or lifespan, which in the clean tech sector is often measured in decades. She suspects that many new designs will have to be “road tested” in products with a shorter lifespan where premature failure is “less of a risk.”

That could include consumer technology markets, where sustainability-oriented companies like Framework and Fairphone are already rolling out modular and adhesive-free laptops and phones intended to be taken apart easily. Even industry titans like Apple and Dell have recently announced ambitious goals and product concepts focused on recyclability. Abbott has already had preliminary talks with a phone manufacturer about glues that can de-bond a screen much more easily, although he says the company hasn’t yet embraced the idea.

Ultimately, manufacturers may be forced to overcome their reluctance to tweak product designs for recycling if policymakers start to mandate it or if the world faces shortages of the metals and minerals needed to build these technologies. As the clean energy transition causes demand for high-tech metals to spike, Baker says that companies are going to have to start getting more creative about where they source from.

“If you can get [a resource] but it’s a really high price, that’s bad, but you can pass the price onto the consumer,” Baker says. “If you can’t get it at all, you have no business.” 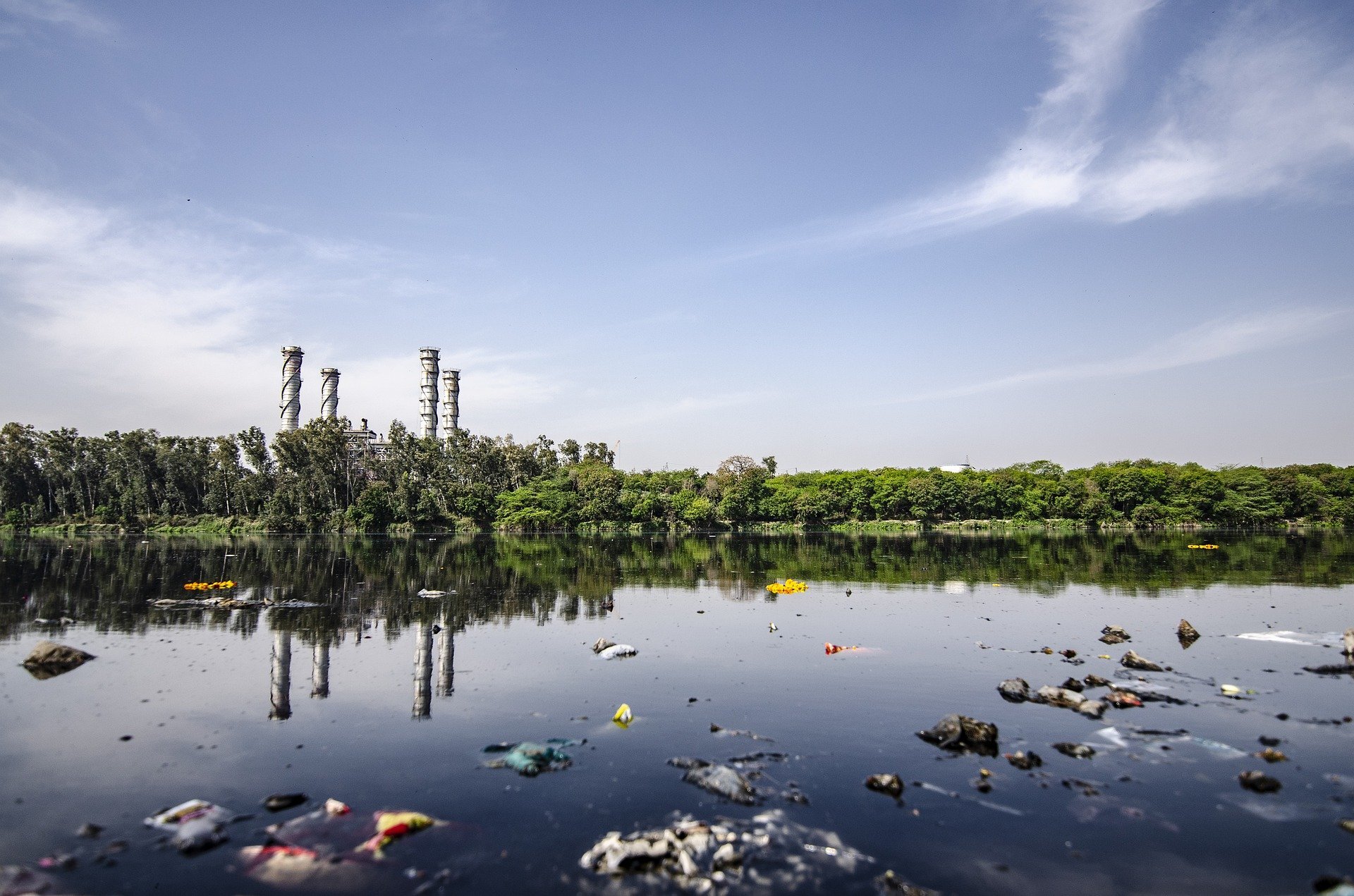 A ‘chemical cocktail’ of sewage, slurry and plastic is polluting English rivers
4 mins ago

A ‘chemical cocktail’ of sewage, slurry and plastic is polluting English rivers 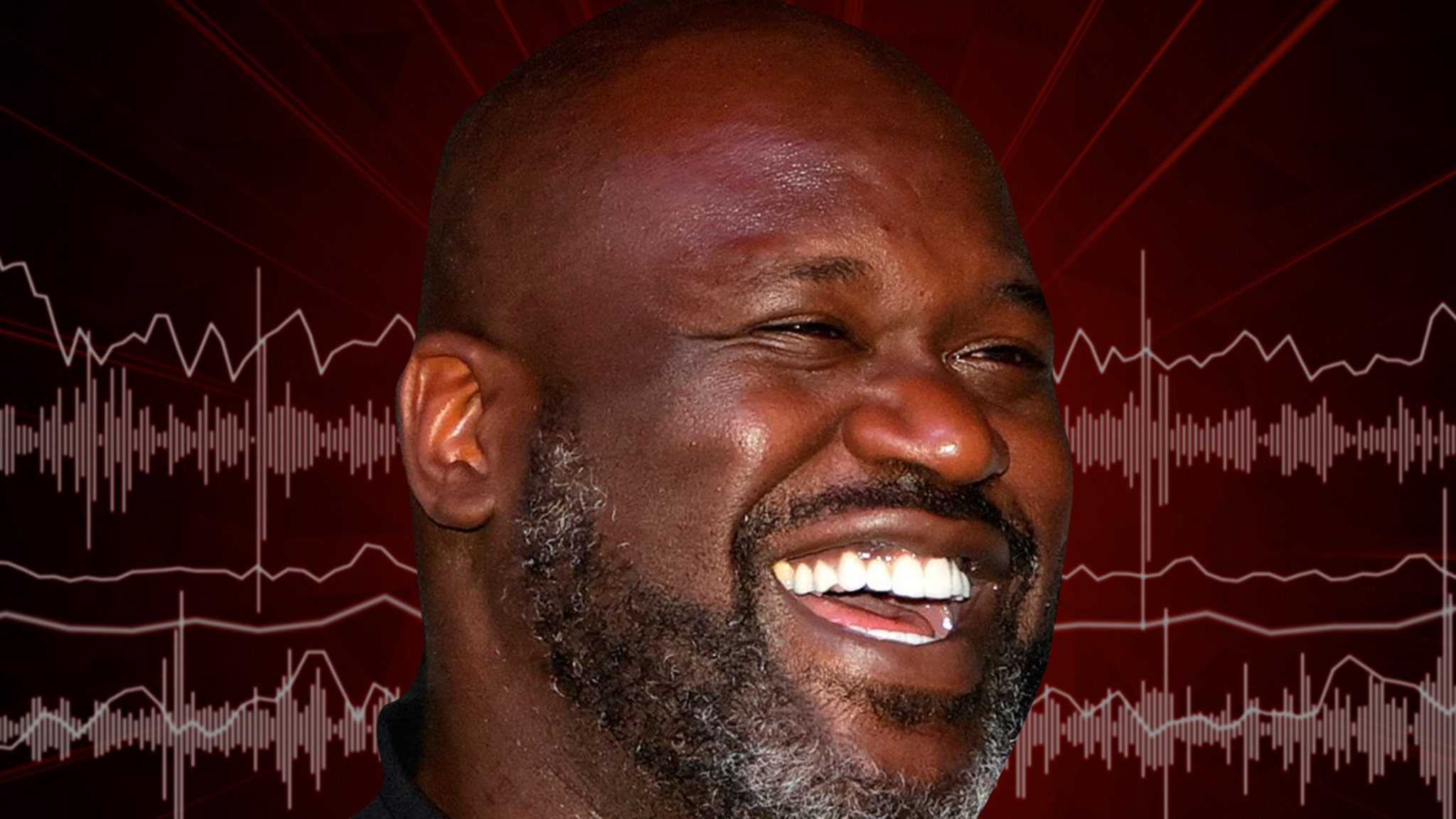