Turkish developer Sedesco is seeking a zoning authorization that would increase the floor area for its proposed 63-story mixed-use development at 41-47 West 57th Street, PincusCo reported.

A floor area bonus of 52,075 zoning square feet would give the developer more room for mass transit station improvements, the publication reported. Sedesco has also proposed improvements to the F train’s 57th Street station in exchange for the bonus.

With 119 residential units and 158 hotel rooms, the 1,100-foot-tall building would contain about 237,110 square feet of residential space and 205,976 square feet of commercial space, the publication reported, as well as a 10,212 square foot restaurant.

The developer filed demolition plans at the site two years ago, Crain’s reported at the time.
https://www.crainsnewyork.com/real-estate/demolition-permits-filed-yet-another-billionaires-row-project

Without the zoning authorization, however, the developer still has a backup plan: the construction of a 385,706-square-foot-mixed use building made up of 205,904-square-feet of residential space and 179,802-square-feet of commercial space, the publication reported. 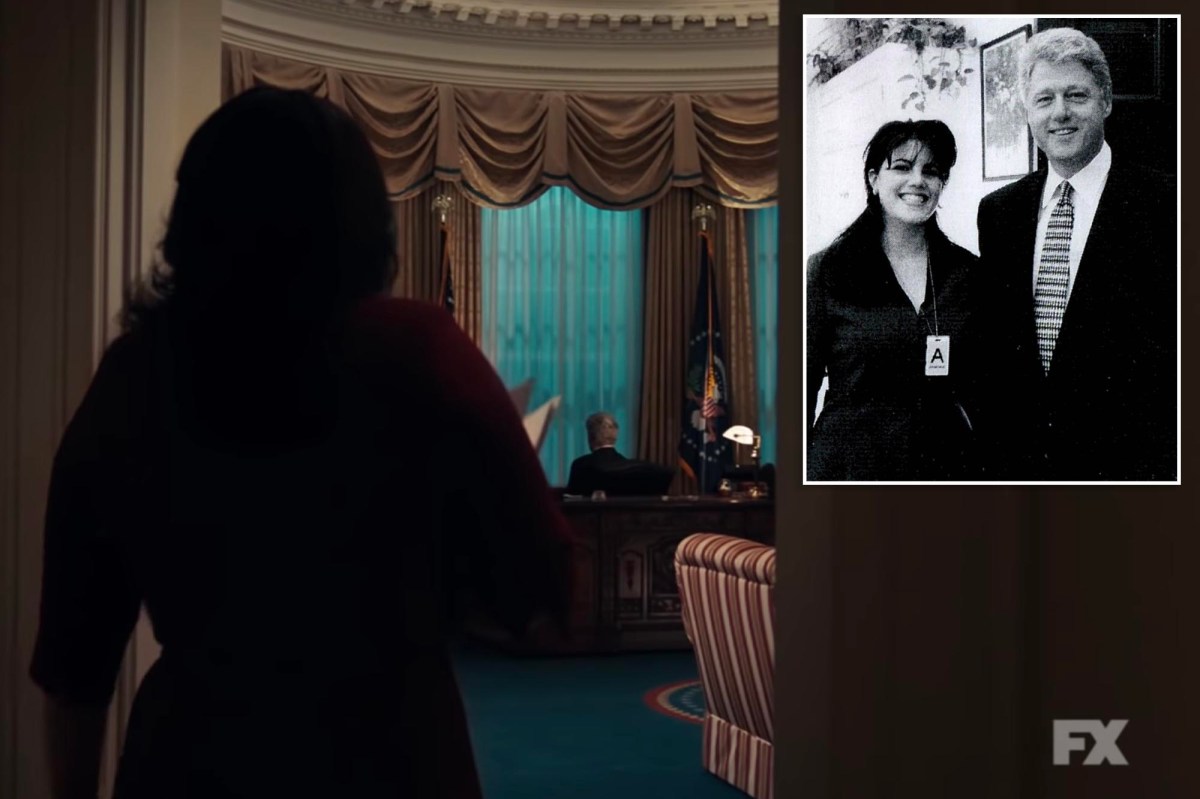 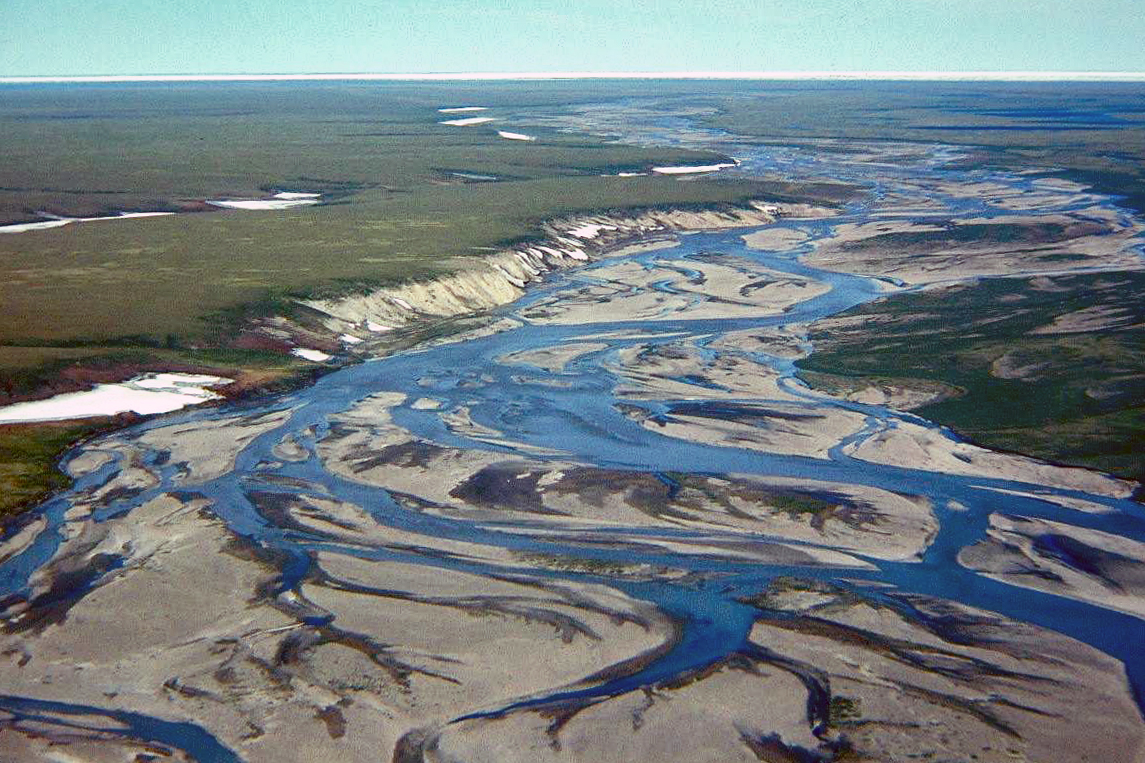 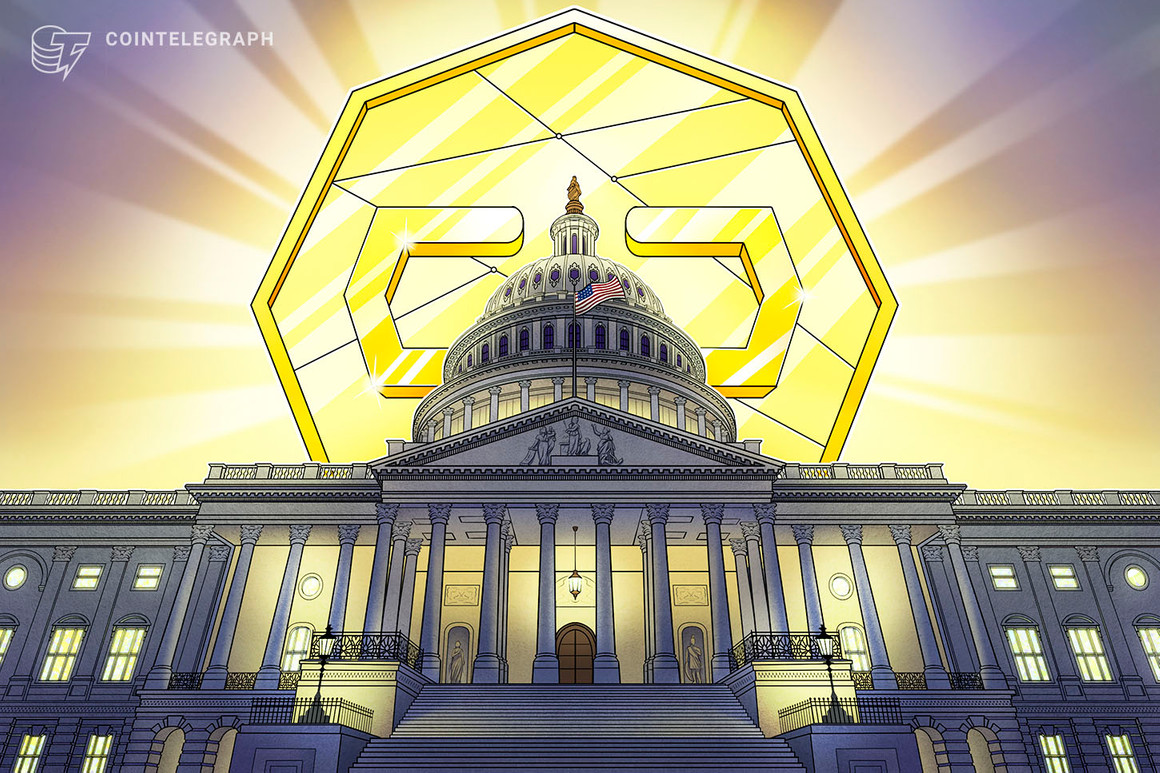 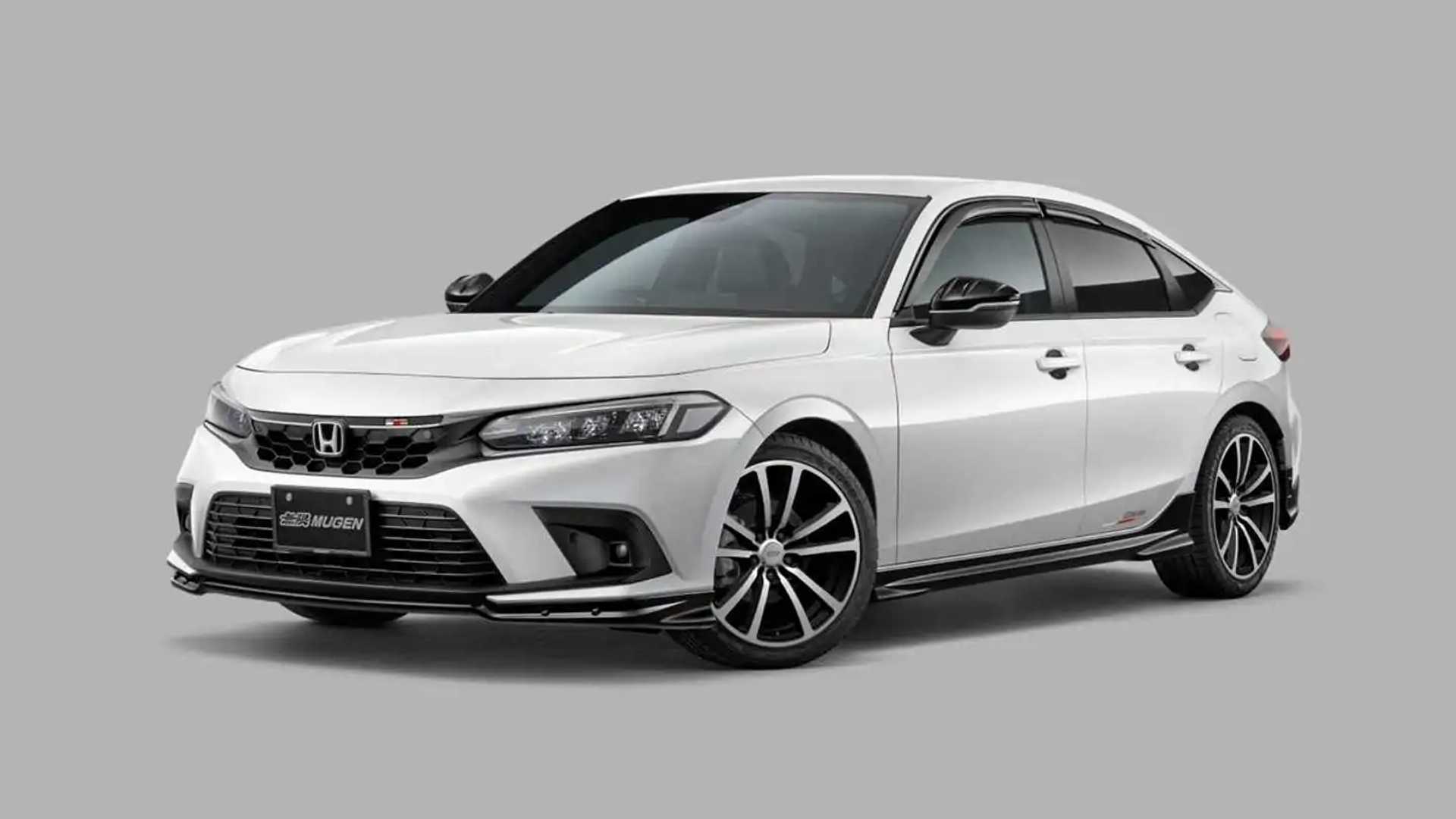 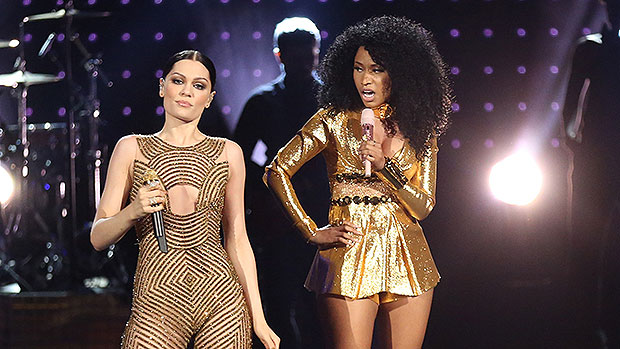