United Nations (U.N.) staff members in Afghanistan are facing increased incidents of “harassment and intimidation” by members of the Taliban since the terror group seized power of the country last month, U.N. special envoy to Afghanistan Deborah Lyons said Thursday, adding that some U.N. personnel “fear for their lives.”

“We are … increasingly worried by the growing number of incidents of harassment and intimidation against our national staff,” Lyons told the U.N. Security Council during a press briefing in New York City on September 9.

Lyons said that while the U.N. assistance mission in Afghanistan “will continue to do everything possible to support our staff and keep them from harm’s way,” the team “cannot conduct its work — work that is so essential to the Afghan people — if its personnel are subjected to intimidation, fear for their lives, and cannot move freely.”

Reuters obtained a copy of an internal U.N. security document on August 25 describing an alleged “beating” of a U.N. staff member in Afghanistan by members of the Taliban on August 22.

Afghans gather on a roadside near the military part of the airport in Kabul on August 20, 2021, hoping to flee from the country after the Taliban’s military takeover of Afghanistan. (Photo by WAKIL KOHSAR/AFP via Getty Images)

“The Taliban stopped an Afghan United Nations staff member as he tried to reach Kabul airport on Sunday [August 22]. They searched his vehicle and found his U.N. identification. Then they beat him,” the news agency relayed, citing the leaked U.N. security document.

Reuters said the document contained “dozens” of additional descriptions of similar events, including “veiled threats, the looting of U.N. offices and physical abuse of staff” since August 10, shortly before the Taliban deposed Kabul’s U.S.-backed government on August 15.

“We are outraged at reports that members of the Taliban have engaged in reprisals against U.N. staff throughout the country. This is simply unacceptable,” senior U.S. diplomat Jeffrey DeLaurentis told the U.N. Security Council on September 9.

DeLaurentis said the U.S. had also “heard reports that some female U.N. staff and female staff of U.S. aid partners had been prohibited from coming into the office or are being required to enter into their workplaces with a male chaperone,” since the Taliban’s takeover of Afghanistan just under a month ago. A burqa-clad woman walks with her children along a street in Kabul on August 31, 2021. (Photo by HOSHANG HASHIMI/AFP via Getty Images)

The Taliban, a jihadist terror group based on Sunni Islam, previously ruled Afghanistan from 1996-2001 under strict sharia, or Islamic rule. The Islamic system of governance forces girls and women to don an all-encompassing burqa to enter public spaces in addition to being accompanied by a male chaperon. Sharia further prohibits Afghan women from attending school or working.

The Taliban confirmed to Reuters on August 17 it again plans to govern Afghanistan through a system of sharia moving forward.

“There will be no democratic system at all because it does not have any base in our country,” Waheedullah Hashimi, a senior Taliban commander, told the news agency.

“We will not discuss what type of political system should we apply in Afghanistan because it is clear. It is sharia law and that is it,” he affirmed.

2022 Toyota Tundra Hands-On Impressions: Let’s Nerd Out With a Pre-Production Truck
2 mins ago 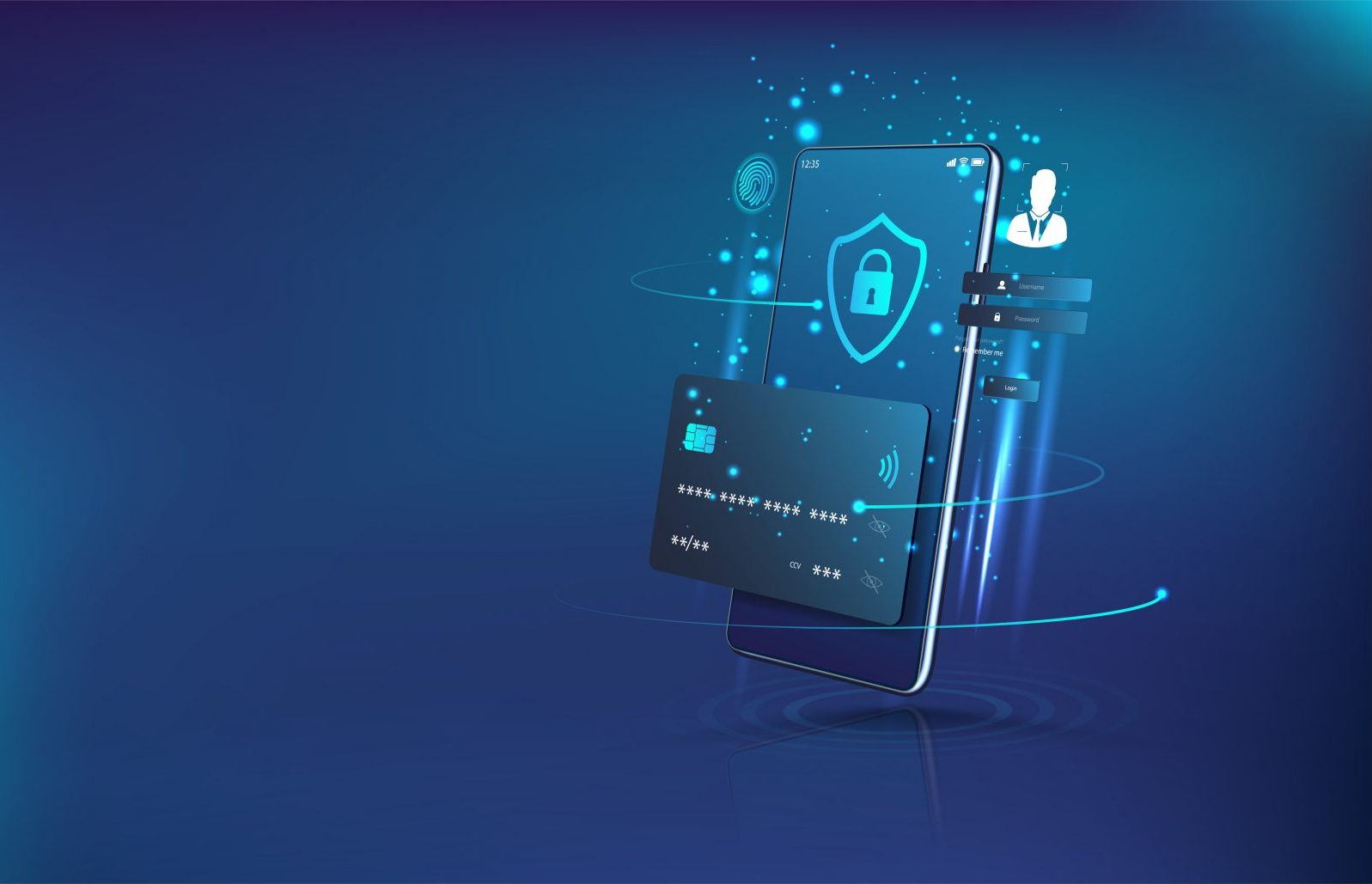 A perfect storm: cash collection and the rise of digital payments
3 mins ago

A perfect storm: cash collection and the rise of digital payments 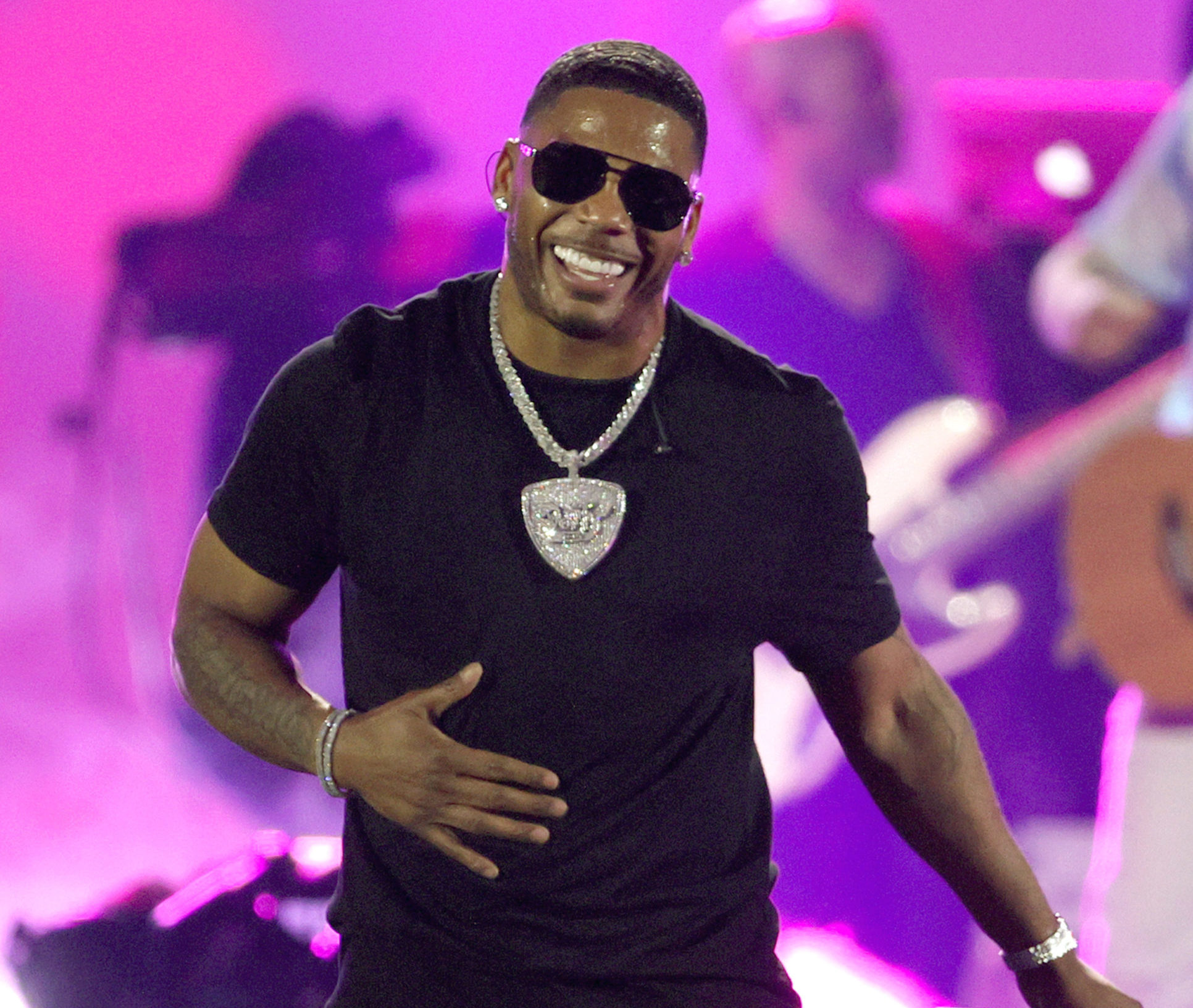