The University of North Carolina has rescinded its offer of a tenured journalism professor position to the author of the New York Times ‘1619 Project’ after intense backlash.

Instead, UNC officials confirmed this week that Nikole Hannah-Jones, who won the Pulitzer Prize for the 2019 series which ‘reframed’ American history to focus on when the first Africans arrived to Virginia as slaves, will join its faculty this summer with a five-year contract.

The university’s Hussman School of Journalism and Media had announced late last month that Hannah-Jones had been tapped for its Knight Chair in Race and Investigative Journalism, a tenured professorship.

The news was swiftly condemned by conservative political groups with links to the UNC Board of Governors which oversees the state university’s 16-campus system, according to NC Policy Watch.

Among the loudest critics was the The James G. Martin Center for Academic Renewal, which argued that Hannah-Jones is unqualified for the position because her 1619 Project was ‘unfactual and biased’.

The series proved a cultural lightening rod, drawing criticism from some historians who said it was a cynical view of American history – and also contained inaccuracies and generalizations.

The backlash over Hannah-Jones’ hiring proved fierce enough to cause UNC to dramatically reduce its offer to a mere five-year contract – with the possibility of tenure after that but no guarantee. UNC confirmed this week that Hannah-Jones will join its faculty this summer with a five-year contract rather than a tenured professorship. Pictured: UNC’s main Chapel Hill campus

A member of the Board of Trustees at UNC’s main Chapel Hill campus explained the decision to NC Policy Watch, saying that it all came down to politics.

‘This is a very political thing,’ said the trustee, who asked to remain anonymous. ‘The university and the Board of Trustees and the Board of Governors and the Legislature have all been getting pressure since this thing was first announced last month.

‘There have been people writing letters and making calls, for and against. But I will leave it to you which is carrying more weight.’

‘It’s maybe not a solution that is going to please everyone. Maybe it won’t please anyone. But if this was going to happen, this was the way to get it done.’

‘It’s not what we wanted and I am afraid it will have a chilling effect,’ King said, according to NC Policy Watch.

‘Obviously, they knew the hiring could be controversial,’ he said. ‘But I think it’s all quite silly to be honest. The 1619 Project won the Pulitzer Prize in 2019. It was praised by some as shining a light on untold history, but lambasted by others, including former President Donald Trump, for what he said was a jaundiced view of the US

‘Nikole Hannah-Jones is one of the most prominent journalists in the United States, frankly in the world, today and [is] doing exactly the kind of work that is necessary to help the US come to terms with its racial history.

‘She’s an alum we’re frankly quite proud of and should be. We’ve had her in to give numerous talks over the years. Like her work, they’ve been rigorous, historical, investigative, and it makes a strong and forceful argument for coming to a full understanding of the US’s history to move forward from there.’

Hannah-Jones has not publicly commented on the news that she will no longer be eligible for tenure.

In a statement on April 27, Hannah-Jones said her UNC courses would teach how to write stories that are ‘truly reflective of our multiracial nation.’

It’s sort of a homecoming for Hannah-Jones, who is a MacArthur Fellowship Genius Grant recipient. She got a master’s degree from Hussman in 2003.

‘This is a full-circle moment for me as I return to the place that launched my career to help launch the careers of other aspiring journalists,’ she tweeted on Monday. ‘I’m so excited to continue mentoring students from the classroom and for all I will learn from them.’

She said she’d still be at the New York Times where she wrote the 1619 Project, which was published in 2019 as a collection of essays, photo essays, poems and short fiction stories.

She joined the New York Times in 2015 after working at ProPublica, the Oregonian, the Raleigh News & Observer and the Chapel Hill News, according to a release from the school.

Teaching at UNC is a sort of homecoming for Hannah-Jones, who graduated from Hussman in 2013. Hannah-Jones became a household name in journalism with the 1619 Project – which was slammed by former President Donald Trump as ‘totally discredited’ and part of the ‘twisted web of lies’ that has caught fire in American universities that teach American is a ‘wicked and racist nation.’

Trump formed a ‘1776 Commission’ in response to teach ‘patriotism.’ It released a report this year before being ended by President Joe Biden.

The series ‘reframed’ American history to have it start in 1619, when the first slaves from Africa arrived to Virginia, instead of 1776, when the founding fathers declared independence from Britain.

In her essay, Hannah-Jones wrote that slaves laid the foundations of the US Capitol and built founding fathers’ plantations. She said the ‘relentless buying, selling, insuring and financing of their bodies’ made Wall Street and New York City the financial capital of the world.

‘Before the abolishment of the international slave trade, 400,000 enslaved Africans would be sold into America. Those individuals and their descendants transformed the lands to which they’d been brought into some of the most successful colonies in the British Empire,’ Hannah-Jones wrote.

‘But it would be historically inaccurate to reduce the contributions of black people to the vast material wealth created by our bondage,’ she said. ‘Black Americans have also been, and continue to be, foundational to the idea of American freedom. More than any other group in this country’s history, we have served, generation after generation, in an overlooked but vital role: It is we who have been the perfecters of this democracy.’

The project heralded by some and criticized by others, including a number of historians and Trump, who adamantly opposed the idea that it should be taught in classrooms. Princeton historian Sean Wilentz criticized the ‘1619 Project’, and some of Hannah-Jones’s other work, in a letter sent to top Times editors and the publisher, The Atlantic reported in December 2019.

The letter, which was signed by other scholars James McPherson, Gordon Wood, Victoria Bynum, and James Oakes refers to ‘matters of verifiable fact’ that ‘cannot be described as interpretation or “framing”’ and says the project reflected ‘a displacement of historical understanding by ideology,’ The Atlantic reported.

Wilentz and the other signatories demanded corrections.

Trump called it ‘revisionist history’ and threatened to withhold federal funding from public schools that used it.

Republican lawmakers in a handful of states, including Iowa and Missouri, are continuing his fight to ban it from schools.

Bills were introduced in those state legislatures that would punish school districts that use the ‘1619 Project’ by cutting federal funding.

A major critic of the project has been The Heritage Foundation, which says it ‘has been tireless in its efforts to debunk the radical and anti-American positions taken by The New York Times and the ‘1619 Project.’

One of The Heritage Foundation’s articles pointed out post-publication edits that the Times made, including changing a in Hannah-Jones’ leading article in the series to say that ‘some of’ the colonists fought the American Revolution to defend slavery. ‘They had not seen this type of demand for a print product of The New York Times, they said, since 2008, when people wanted copies of Obama’s historic presidency edition,’ Hannah-Jones told The Atlantic in a December 2019 story. ‘I know when I talk to people, they have said that they feel like they are understanding the architecture of their country in a way that they had not’

‘The editors called this a ‘small’ clarification, and it was indeed very small, although considering that the 1619 Project’s full-throated commitment to demonstrating that American history can only be explained through the lens of slavery, this correction appears nothing short of essential,’ Heritage policy expert Jonathan Butcher, a senior policy analyst for Heritage’s Center for Education Policy, wrote.

One of the project’s supporters, Seth Rockman, an associate professor of history at Brown University, wrote in an op-ed for the Washington Post that the project ‘is a testament to patriotism, not a repudiation.’

Rockman wrote that history is ‘an ongoing conversation in which trained professionals and multiple publics wrestle with the meaning of the past’ and disagreement is desirable ‘as it shows us that something important is at stake.’

He said there are warranted criticisms that ‘we should spend our time debating,’ for example the project was ‘insufficiently attentive’ about how the Native Americans lost their land.

Trump suggested, however, that the project’s teachings were dangerous.

‘Critical race theory, the 1619 project, and the crusade against American history is toxic propaganda, ideological poison that if not removed will dissolve the civic bonds that tie us together,’ he said, according to the Atlantic. ‘It will destroy our country.’

Hannah-Jones, meanwhile, said on Twitter that ‘history, in general, is contested.’

‘The project unsettled many. I think that is good.’

Hero dad, 50, drowns trying to save son, 16, swept out to sea on fishing trip 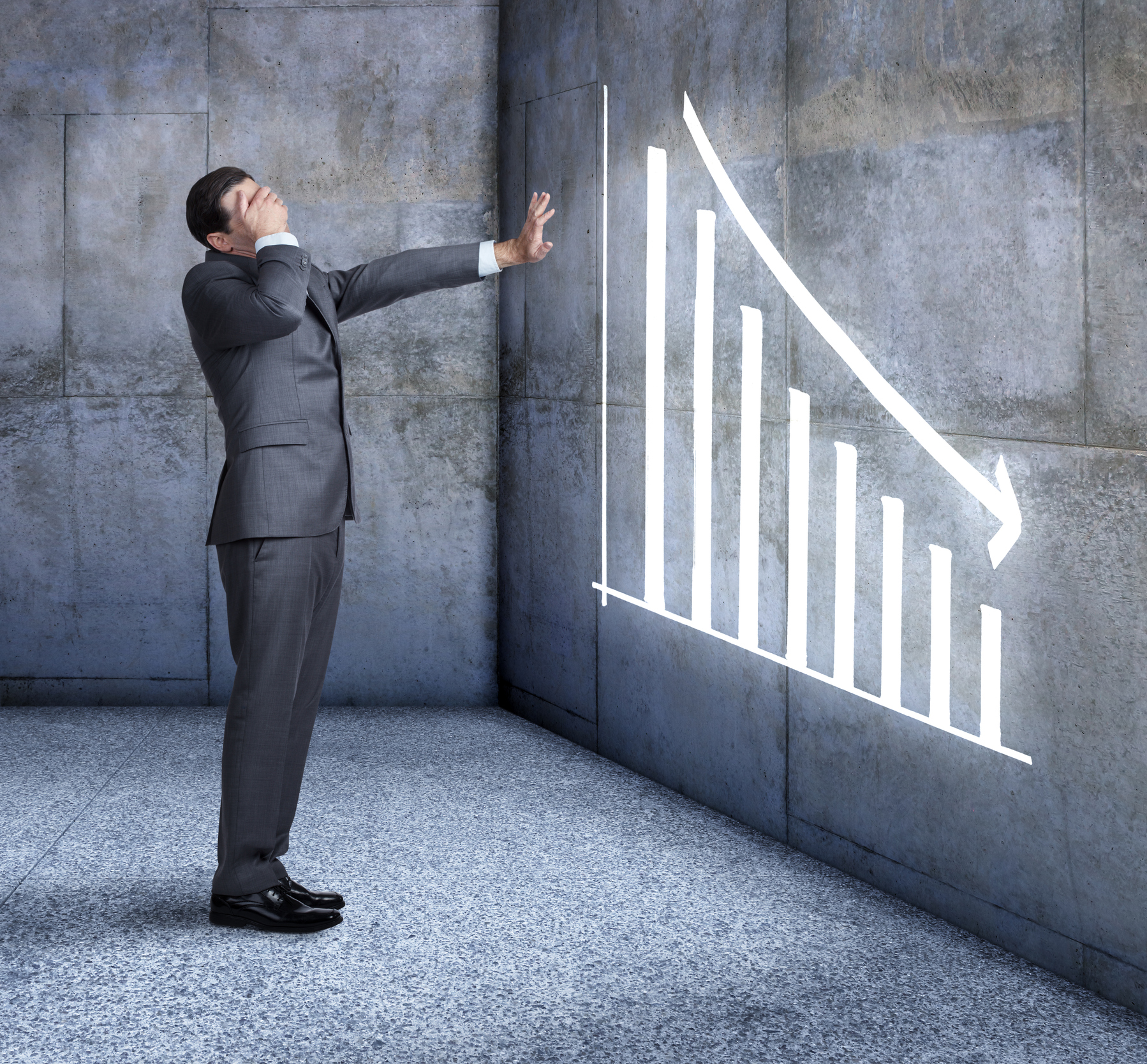 Xbox Series X restock tracker: Where to look if you missed Target’s latest drop
6 mins ago 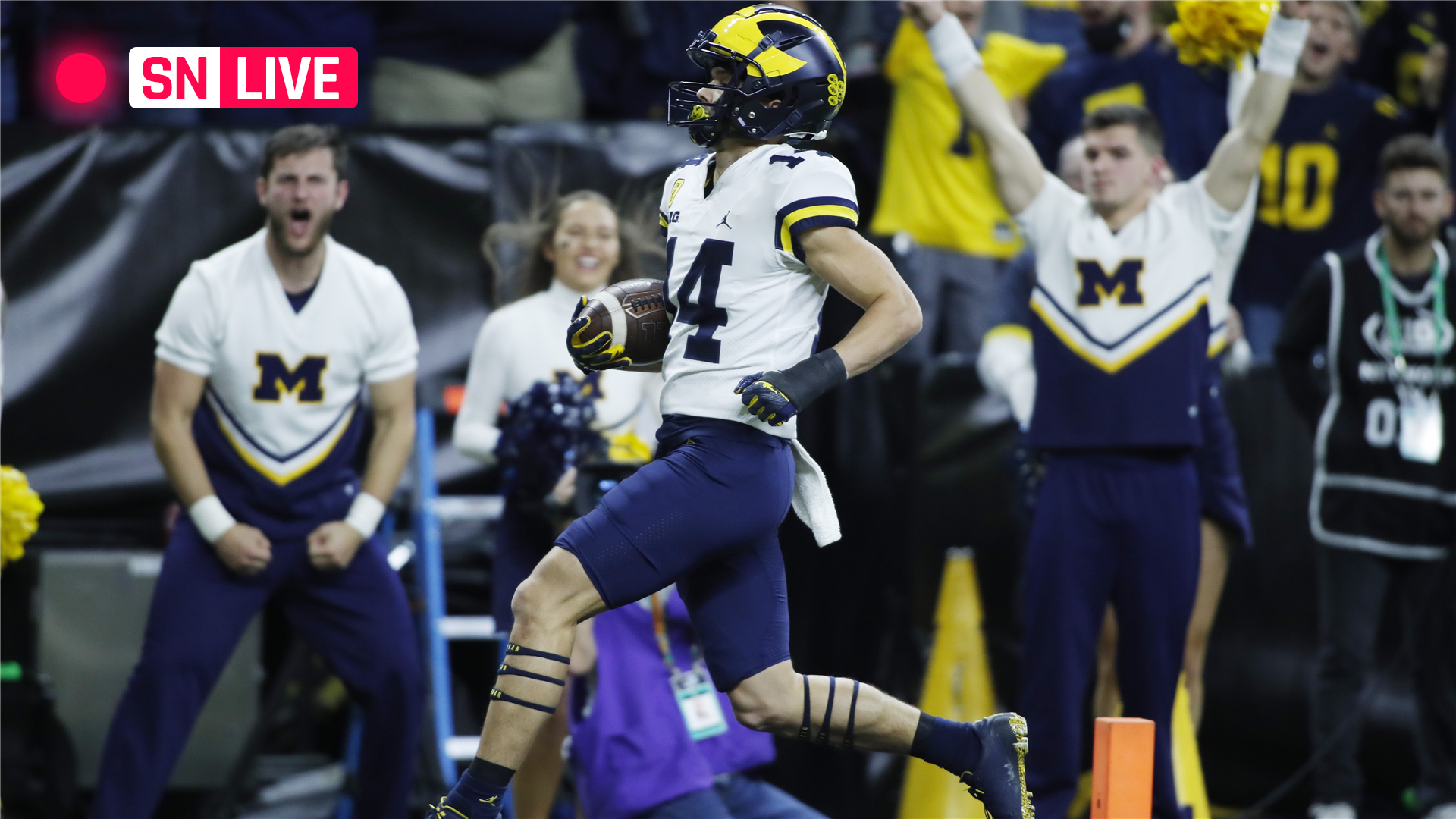