Del Rio Sector Border Patrol agents rescued a group of migrants locked inside a railcar in Eagle Pass, Texas. Border Patrol officials in the Del Rio and Laredo Sectors report increases in the use of trains to smuggle migrants.

In all, a total of 11 migrants were found hiding in a single rail car along with the unresponsive migrant. A more exhaustive search of the entire train led to the arrest of another 16 migrants found hiding in other freight cars. A seven-year-old boy was among the group of male and female migrants rescued from the simmering rail cars.

Patrol Agent in Charge Russell Church of the Eagle Pass Station credits his agents with saving the migrant’s life and rescuing the others from an uncertain fate.

“Outstanding work by agents and medical professionals to quickly extract these migrants from dangerous conditions and get them needed medical attention,” Church said. “Their quick response and reactions undoubtedly prevented tragedy.”

The discovery of migrants hidden on freight trains is a near-daily occurrence. The migrants are found near the border and sometimes miles away during inspections by Border Patrol agents and local law enforcement officials. Migrants are increasingly finding unique and sometimes dangerous places to hide on the numerous freight trains leaving Eagle Pass bound for the interior of the United States. 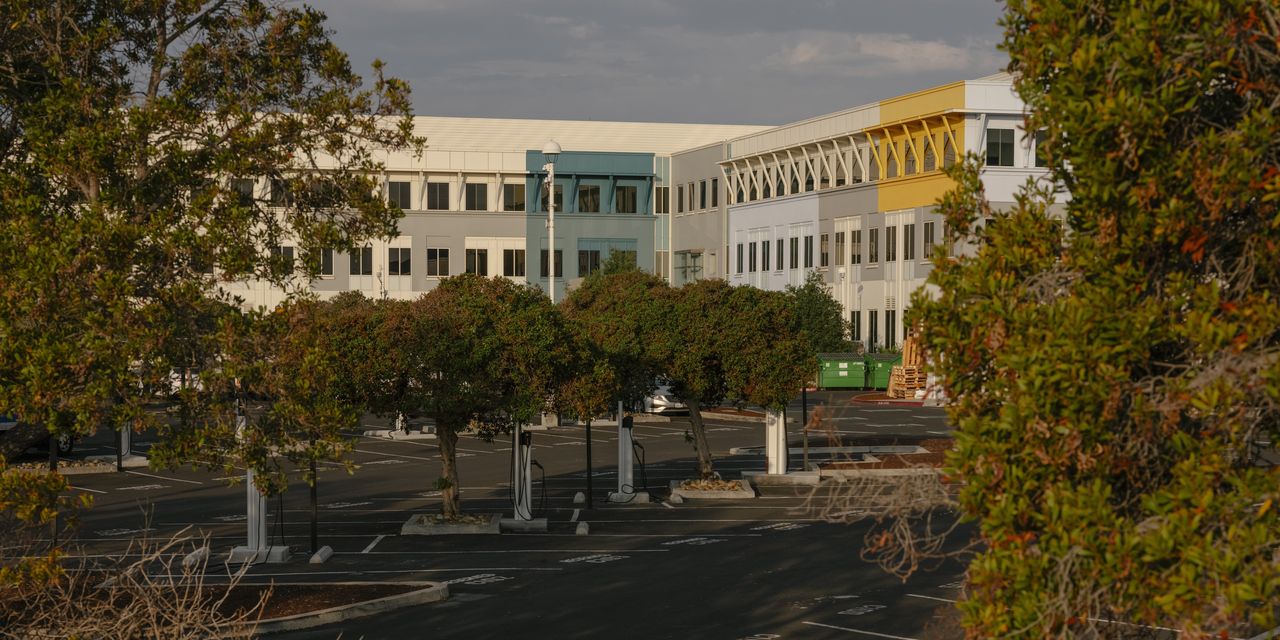 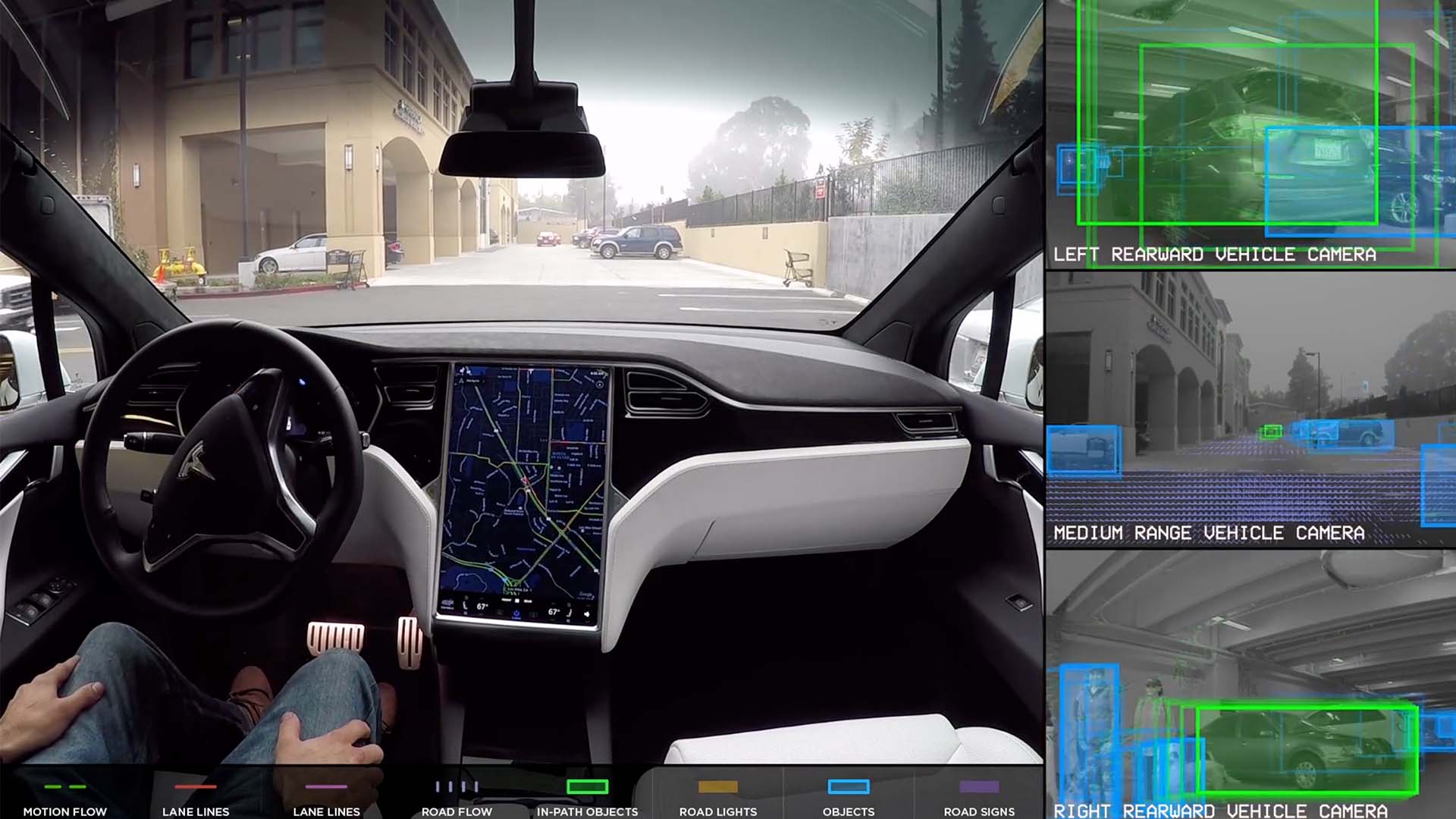 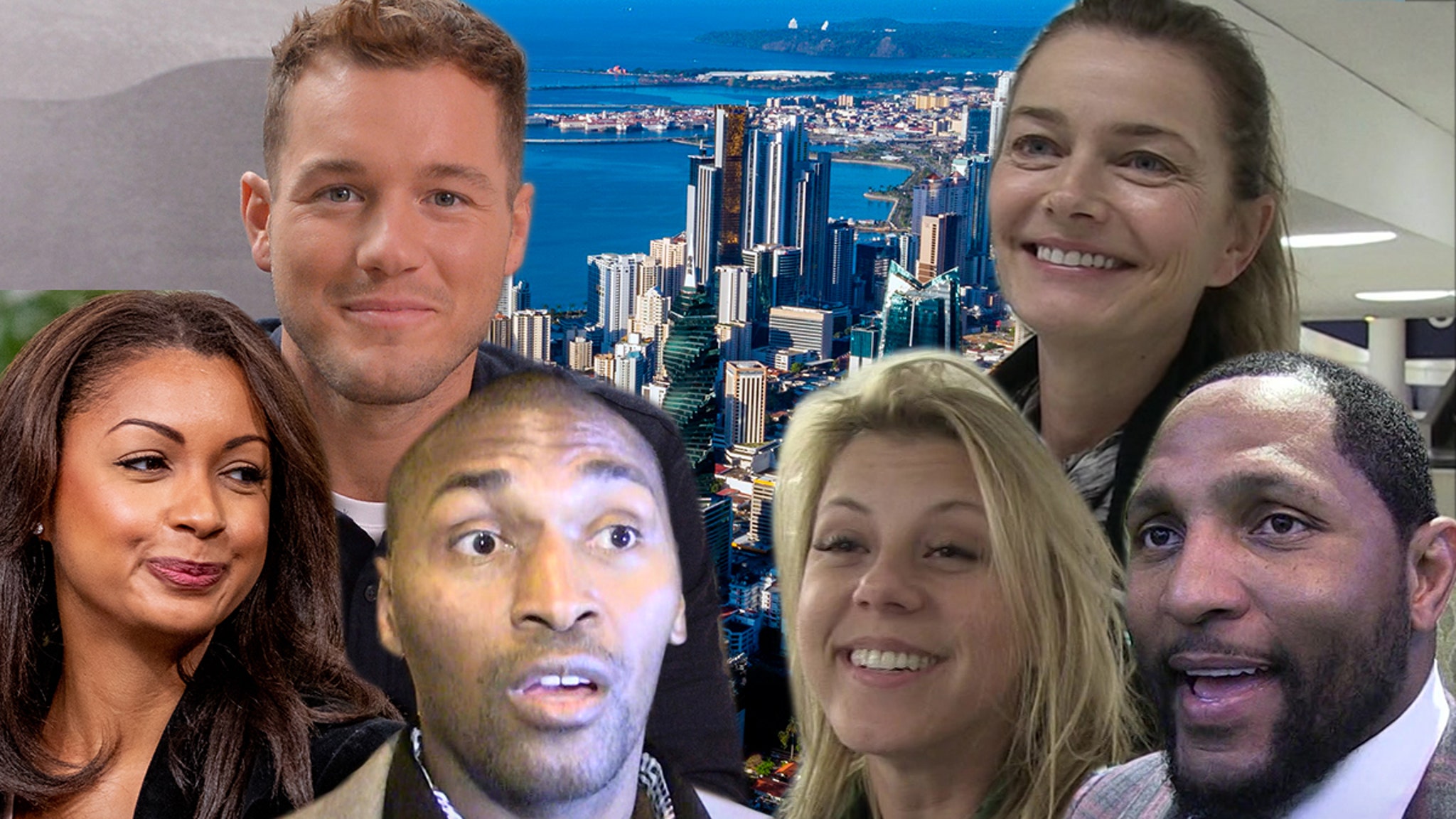