A protester in Columbus, Ohio, called for revenge following the shooting of a 15-year-old girl on Tuesday. The shooting came shortly after a Minnesota jury convicted Derek Chauvin for murdering George Floyd almost one year ago.

Protesters took to the streets Tuesday evening after a Columbus police officer shot and killed a 15-year-old girl who reportedly had a knife. One angry protester called for revenge and shouted, “You shoot us, we shoot you,” the Columbus Dispatch reported.

A tweeted video shows an angry man calling for “an eye for an eye, and a tooth for a tooth,” in response to the shooting by police of the teenage girl.

“We’re not going to just sit here … while you shoot and kill us and go back in the suburbs,”  he shouted. “Maybe it needs to be an eye for an eye. They shoot us, we shoot them.”

He continued, “You shoot us, we shoot you.”

The small group of protesters came out shortly after a Columbus police officer reportedly shot and killed a 15-year-old girl. A witness told local reporters the girl had a knife because someone “tried to jump her.”

The shooting occurred shortly after a Minnesota jury reached a verdict in the trial of Derek Chauvin. The jury convicted Chauvin, a former Minneapolis police officer, of murdering George Floyd.

“We don’t get to celebrate nothing,” K.C. Taynor told the protesters in Columbus, according to the local newspaper. “…In the end, you know what, you can’t be Black.” 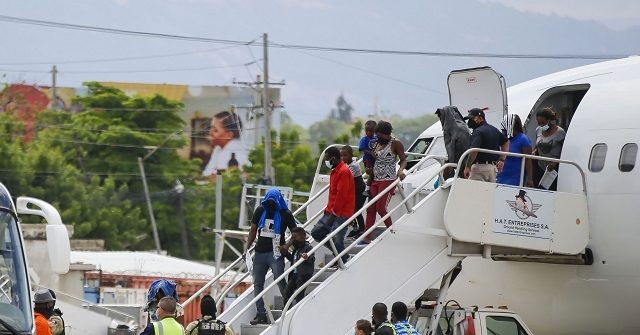 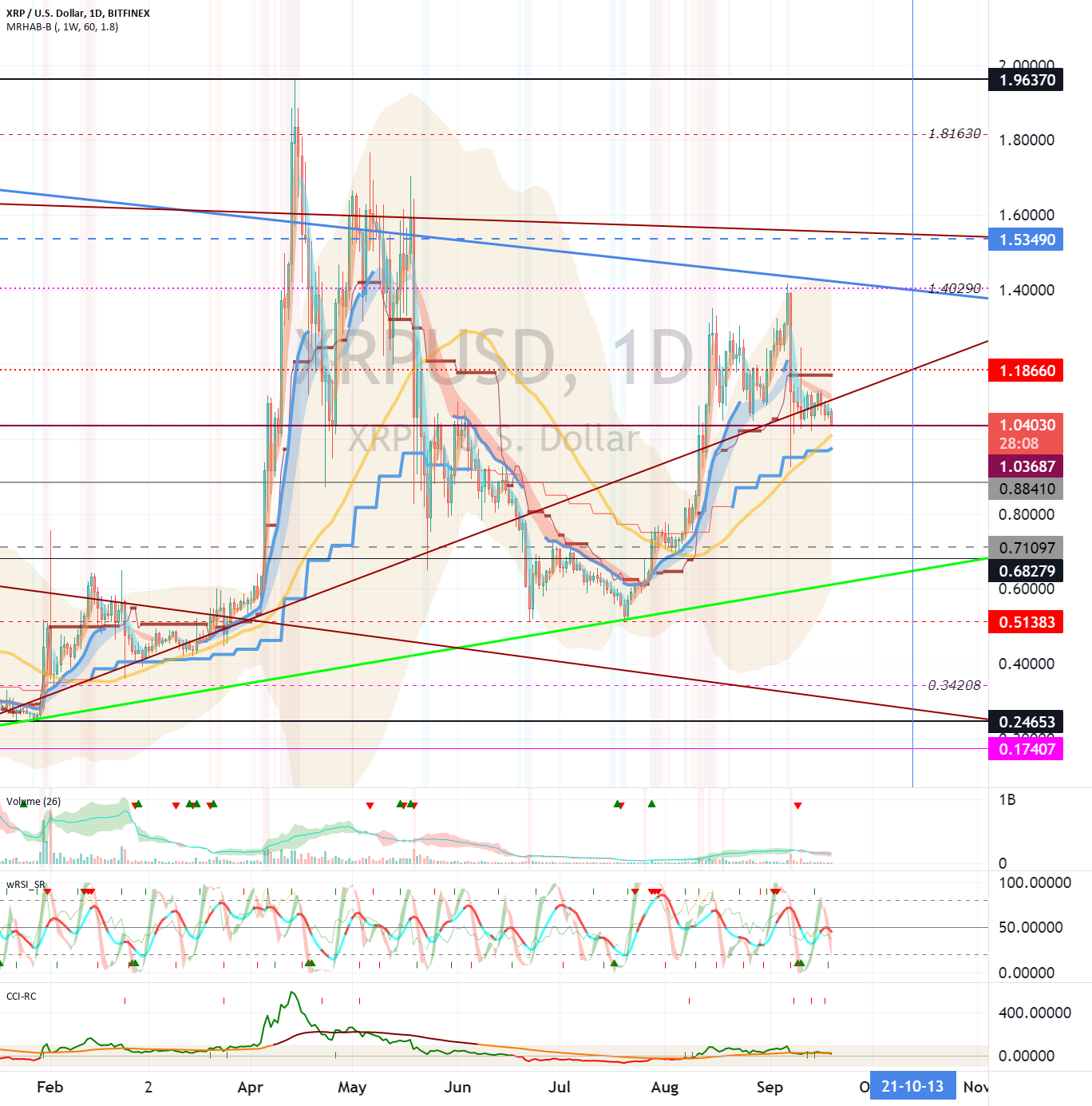