One Democrat lawmaker’s solution to combating money troubles in the United States is to simply create more out of thin air.

“We are not broke as a nation. We are not bankrupt. We can’t go bankrupt. We absolutely cannot go bankrupt because we have the power to create as much money as we need to spend to serve the American people,” Chairman of the Budget Committee Rep. John Yarmuth (D-KY) said during Thursday’s Budget Reconciliation markup.

However, according to financial analysis from the Hill on Friday, citing the Bipartisan Policy Center (BPC), “the federal government is on track to default on the national debt sometime in between the middle of October and the middle of November without action to raise the debt ceiling.” The United States is more than $28 trillion in debt, according to the U.S. debt clock.

In 2020, former Republican presidential candidate Ron Paul told USA Today in a report about money printing: “To help save the economy from the COVID-19 crisis” money creation “will lead to disaster.” According to the report:

He says it will cause overheated financial bubbles fueled by too much easy money in the system – a bubble that could burst with painful fallout. Creating too much money that chases too few goods also leads to price inflation, decreasing the purchasing power of the dollar.

As of Friday, the Department of Labor reported that the Producer Price Index rose 0.7 percent compared with July. Compared with a year ago, the index is up 8.3 percent,  the fastest pace of price increases in data going back to 2010. 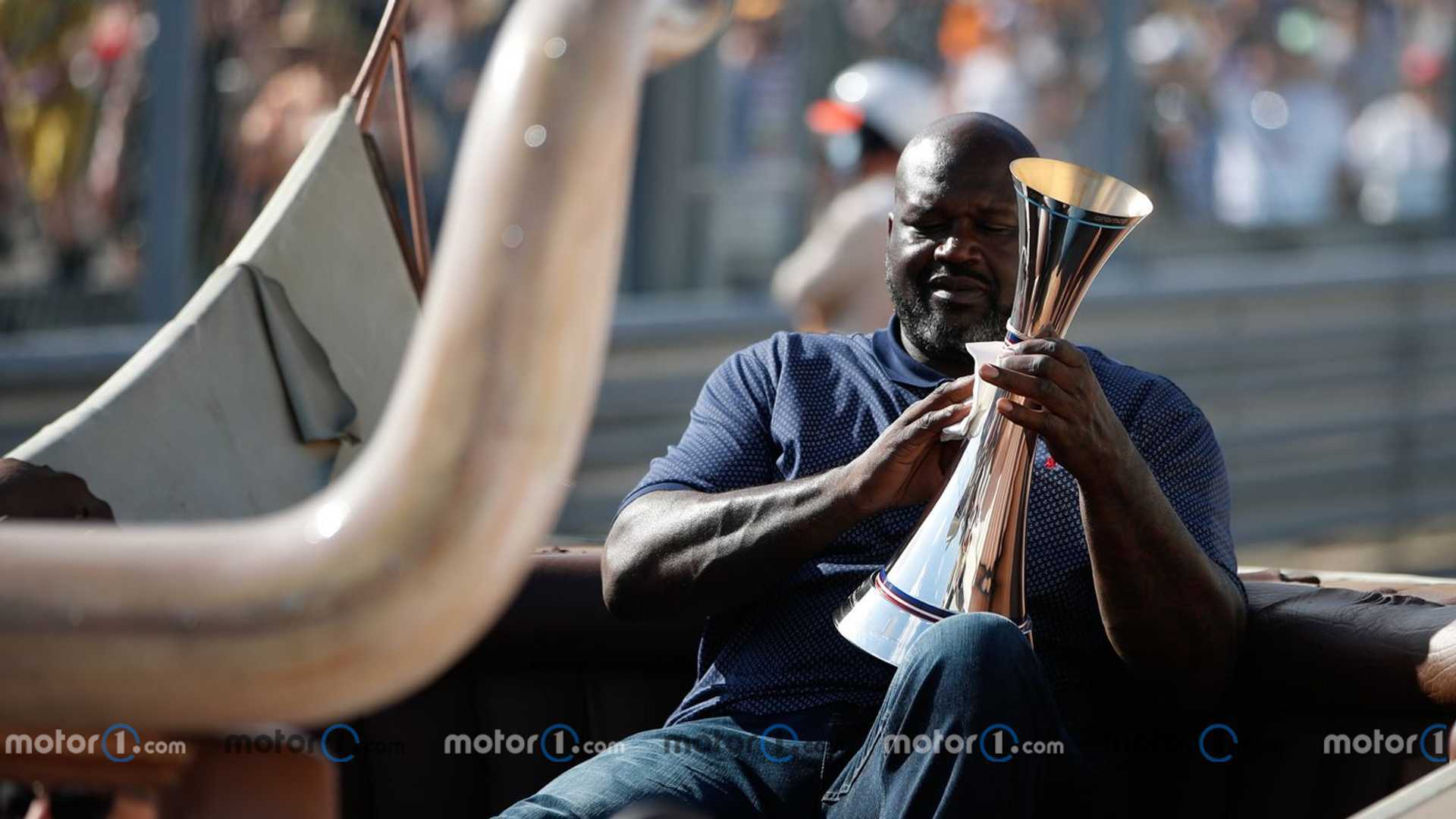 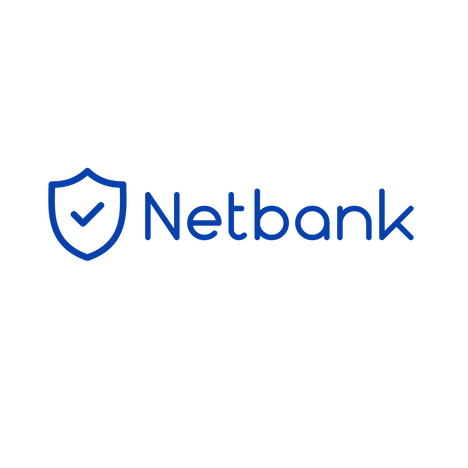