Spring is a busy time for college sports, especially with many sports’ championships being pushed back as a result of the coronavirus pandemic. Here is all the key information to know about the upcoming slate of tournaments, including dates, locations, how to watch and a list of all the title winners.

Men’s volleyball
Semifinals: May 6 (Streaming live on NCAA.com)
Finals: May 8 (8 p.m. on ESPNU)
Where: Columbus, Ohio

Women’s lacrosse
Selection show: May 9
First round: May 14
Second round: May 16
Quarterfinals: May 22-23

Women’s hockey
Winner: Wisconsin
A 2-1 overtime win vs. Northwestern gave Wisconsin its sixth title, tied for most overall with Minnesota.

Wrestling
Winner: Iowa
The Hawkeyes clinched their first title since 2010 as Spencer Lee won his third individual title with Iowa. 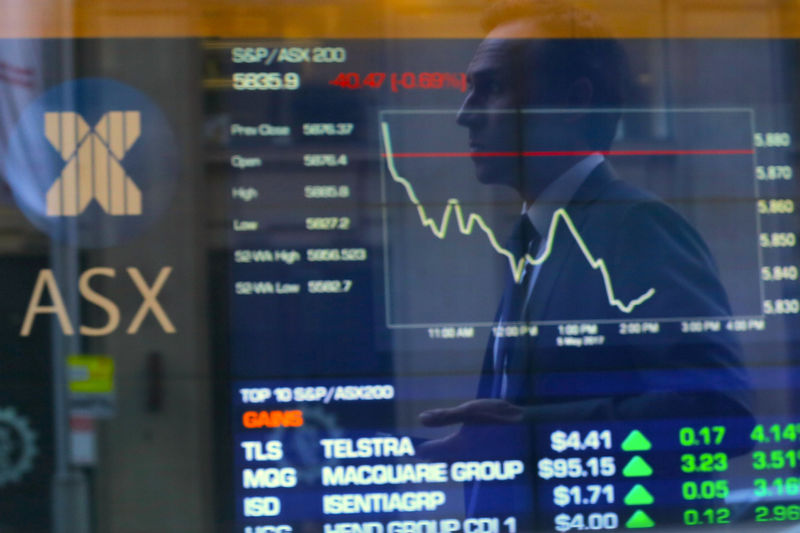 Australia stocks higher at close of trade; S&P/ASX 200 up 0.45% By Investing.com
6 seconds ago

Australia stocks higher at close of trade; S&P/ASX 200 up 0.45% By Investing.com Technical Analysis Of Stocks 101
2 mins ago 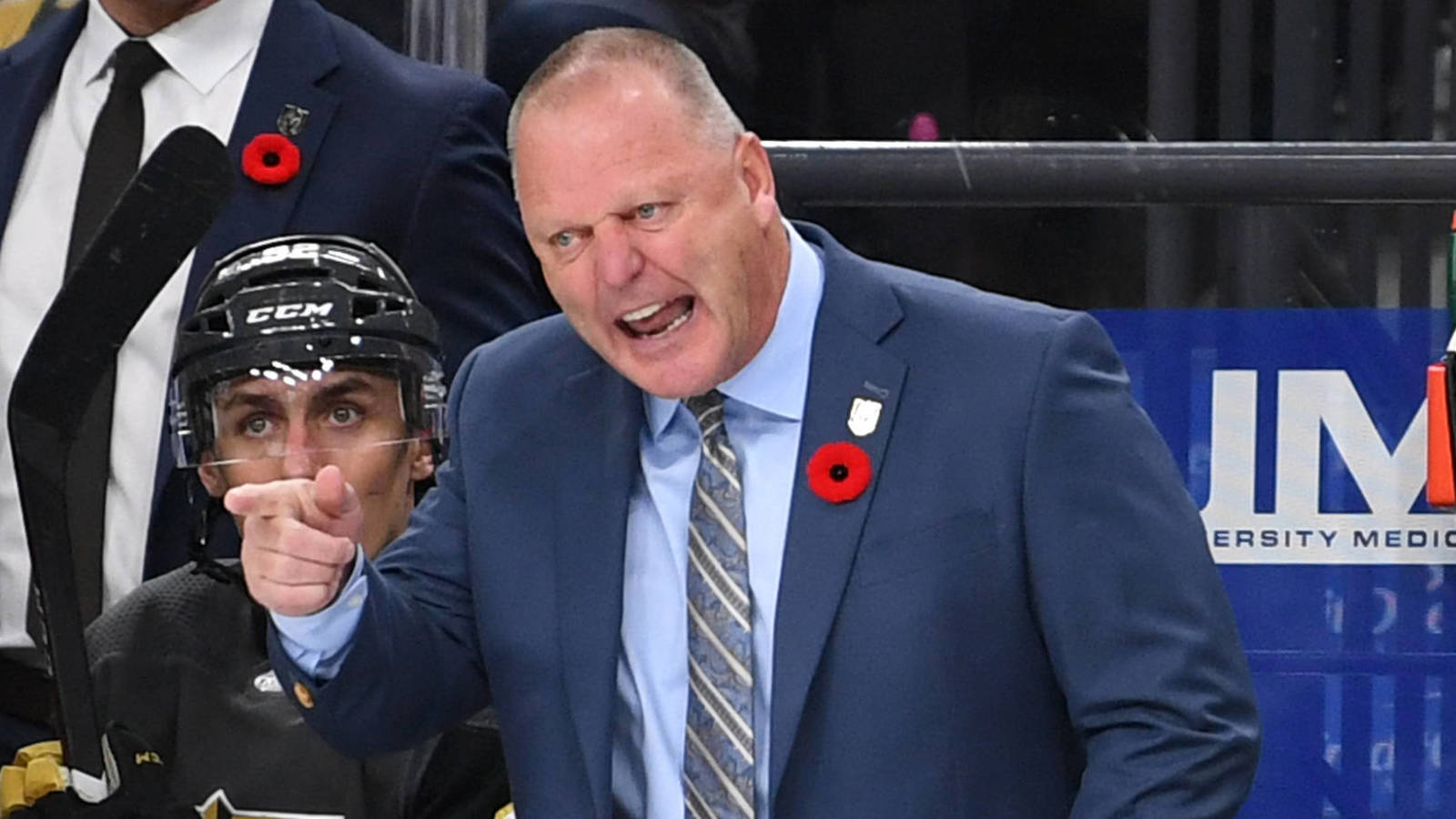 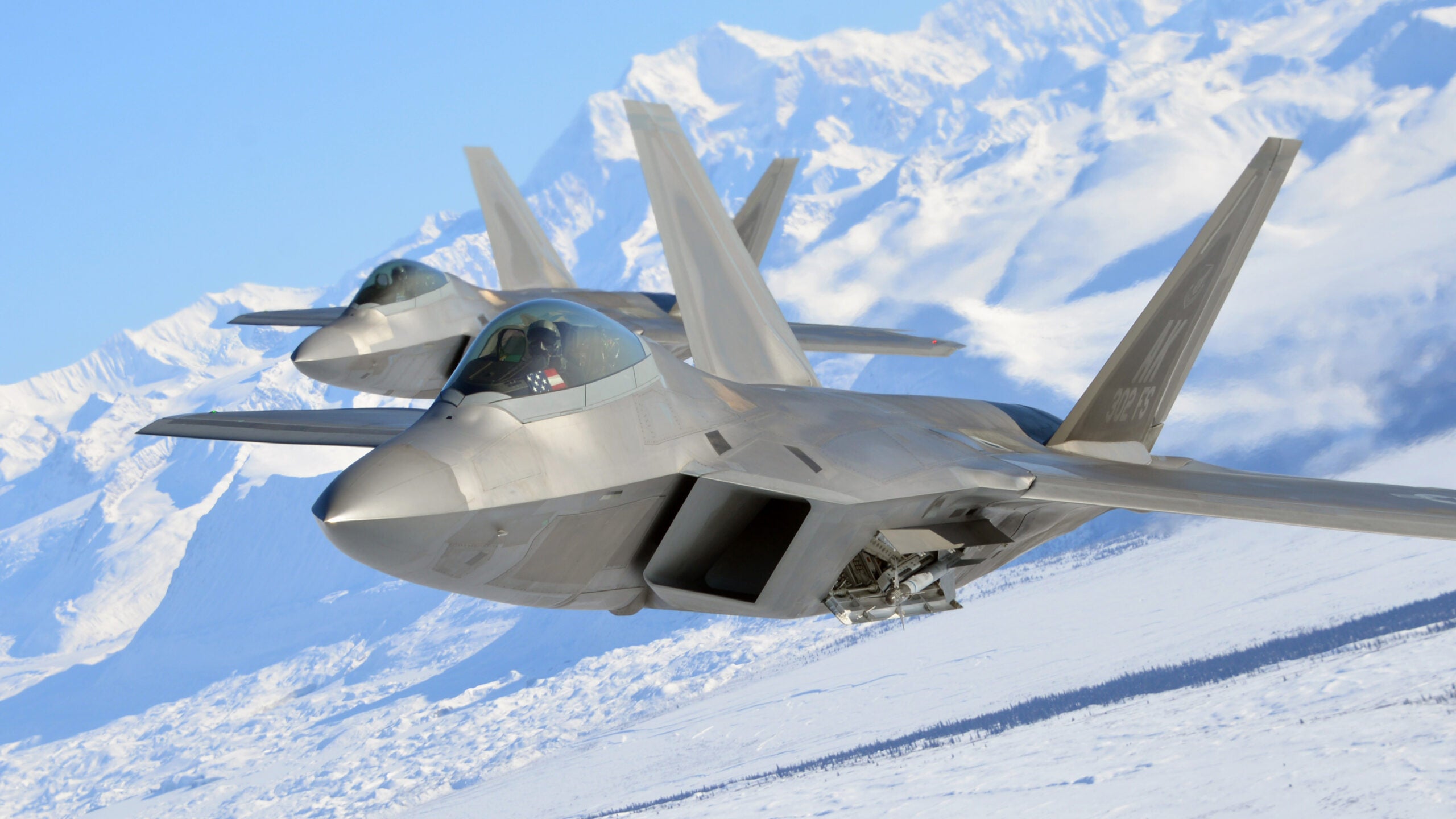