Teams in the NFL are required to cut their rosters to 53 players by 4 p.m. ET on Tuesday. Cuts come earlier this season as teams had three preseason games — not four — to accommodate the 17-game regular season schedule.

A week after former first-round pick Josh Rosen signed with the Falcons, the quarterback ended up making the team’s initial 53-man roster.

Here’s a look at the biggest move by each team and all the cuts:

Biggest move: The Browns had several potential special teams stalwarts fighting for the last spots on the 53-man roster, including WR KhaDarel Hodge, LB Elijah Lee and WR JoJo Natson. But in the end, Cleveland elected to keep four running backs instead, including D’Ernest Johnson, who along with rookie RB Demetric Felton, now figures to play a big role in the return game. — Jake Trotter

Biggest move: Atlanta kept three quarterbacks on its initial 53-man roster — including former first-round pick Josh Rosen — as it tries to sort out the backup to Matt Ryan. It’s entirely possible that shuffles throughout the next few days as players get released, but it’s another chance for Rosen to learn from a top-flight quarterback after being tutored by Ryan Fitzpatrick and Tom Brady the past two years.— Michael Rothstein 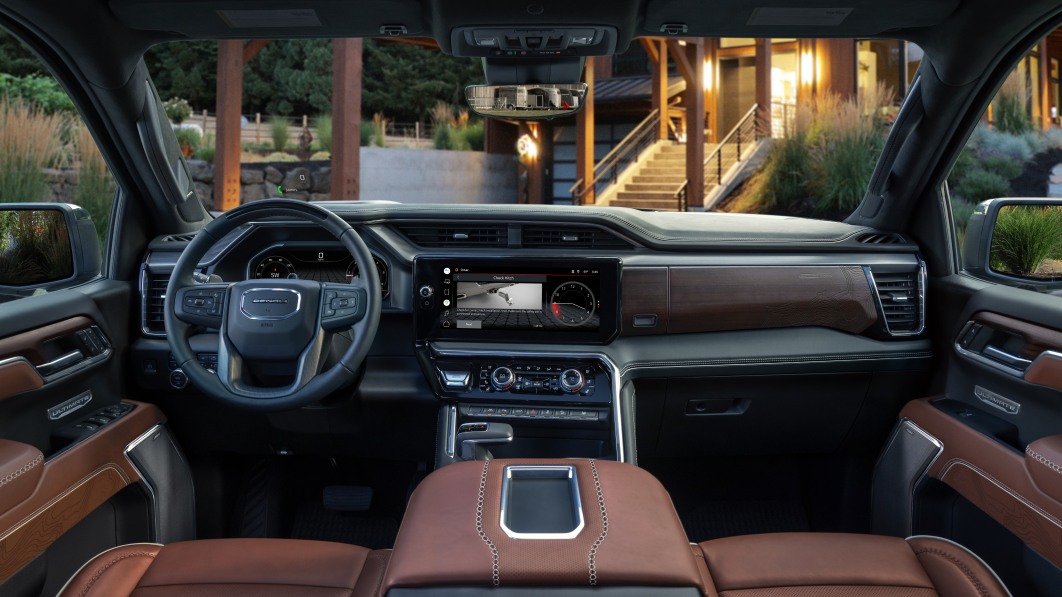 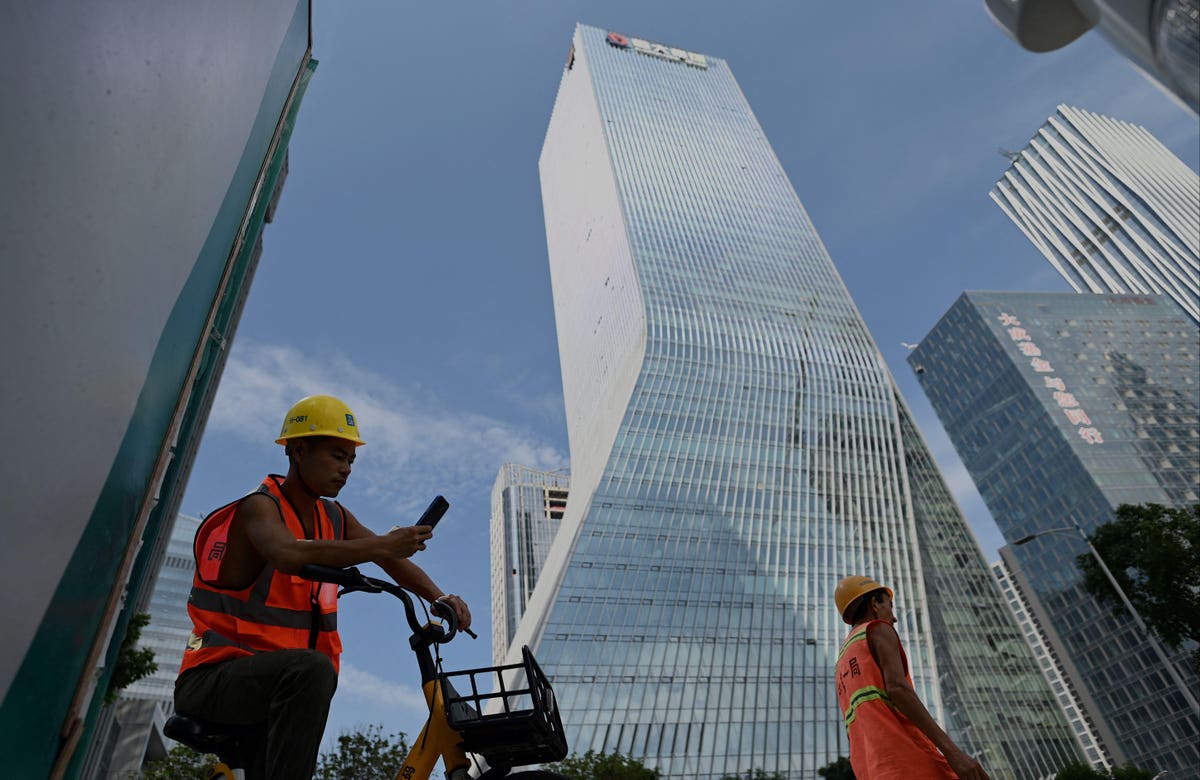 Like a comet streaking across the sky, a rare look into the personable side of Nick Saban
11 mins ago

Like a comet streaking across the sky, a rare look into the personable side of Nick Saban