After a 38-3 Week 1 loss to New Orleans, Aaron Rodgers told fans and the media alike to relax and realize that the NFL season is a long one.

There’d be time to right the ship, he assured everyone.

And to a degree, he was right, as the Packers then came out in Week 2 and easily dispatched the Lions 35-17 thanks to four touchdowns from Aaron Rodgers and Aaron Jones to move to 1-1.

Rodgers and Green Bay got tight end Robert Tonyan involved in the passing game, while Davante Adams continued to prove why he’s Rodgers’ top target. Jones did a bit of everything, catching three touchdowns and running for one more.

San Francisco meanwhile, has started the season 2-0 but has also had to offer similar assurances after the injury bug has bitten their running back room, with Raheem Mostert out for the year and backups Elijah Mitchell and Trey Sermon missing time with injuries as well.

The 49ers do still have George Kittle and Deebo Samuel in the passing game, two big play threats and security blankets for Jimmy Garoppolo who could also cede snaps to rookie and first-round pick Trey Lance in the redzone as well.

The 49ers have started 3-0 just once in Kyle Shanahan’s five-plus years at the helm, but it was en route to a 13-3 season and Super Bowl berth, so may history will repeat itself for a 49ers team in one of the league’s toughest divisions.

Sporting News is tracking live scoring updates and highlights from 49ers vs. Packers on “Sunday Night Football.” Follow below for complete results from the NFL Week 3 game.

8:48 p.m.: San Francisco’s second drive is the same as its first — three-and-out. The Niners punt it away from their 34 on fourth-and-1 and Green Bay takes over at its own 10.

8:43 p.m.: TOUCHDOWN PACKERS. It’s Rodgers to Adams for a yard, but it’s a big yard as Adams was wide open in the endzone and put the Packers up two scores. Green Bay 10, San Francisco 0 with 3:19 left in the first.

8:39 p.m.: Rodgers airs It out again, this time to Marques Valdez-Scantling and the Packers are in the red zone early.

8:35 p.m.: The Niners go three-and-out for their first drive of the game. Punt it from their own 41 for a touchback. Green Bay’s second drive begins at its own 25.

8:33 p.m.: The 49ers are depleted in their running back room so unsurprisingly, their first few plays have been passes, and it seems to be working.

8:29 p.m.: FIELD GOAL PACKERS. Green Bay has the first points of the game, even if they came after the drive stalled and a costly penalty. Crosby knocks it through for 54 yards and it’s Green Bay 3, San Francisco 0.

8:26 p.m.: After a facemask penalty against the Packers and a failed play on second down, they’re looking at third-and-33 from the 49ers’ 38 to set up fourth down.

8:24 p.m.: On third-and-3, Rodgers drops back and throws it, hitting Allen Lazard 42 yards in stride and putting Green Bay near the redzone.

8:22 p.m.: The Niners win the toss and defer. Green Bay takes over at its own 25 after the touchback.

The 49ers and Packers are expected to kick off their matchup at around 8:20 p.m. ET from Levi’s Stadium in Santa Clara, California.

MORE: 49ers running back depth chart amid slew of injuries

How to watch ‘Sunday Night Football’

NBC will carry the matchup between the Packers and 49ers on Sunday Night Football. Al Michaels will be on play-by-play with Cris Collinsworth providing analysis. Michele Tafoya will be reporting from the sidelines.

Coverage of this broadcast will be on NBC, with the option to stream from either the ESPN app or on  fuboTV, which offers a 7-day free trial. 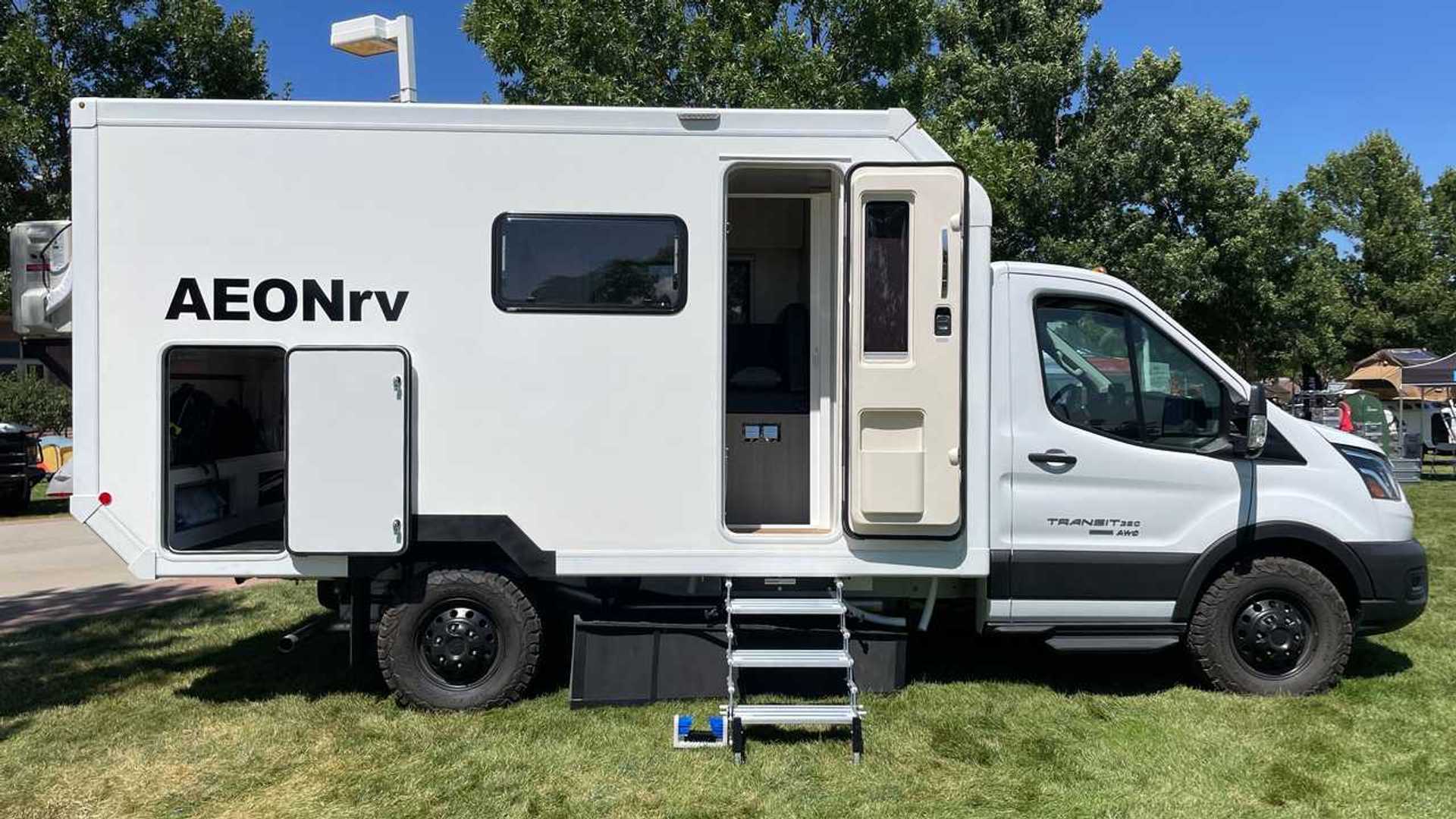 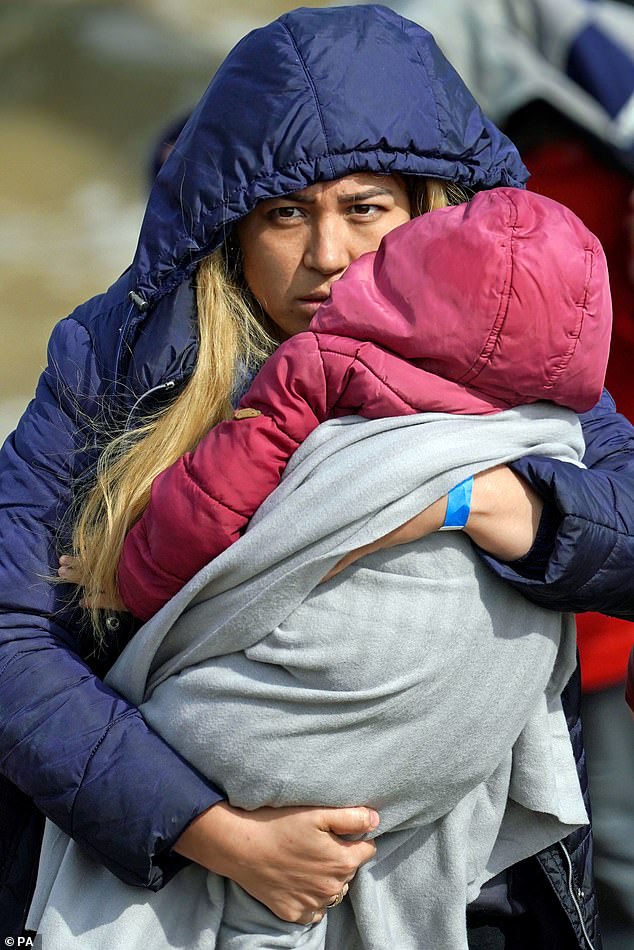 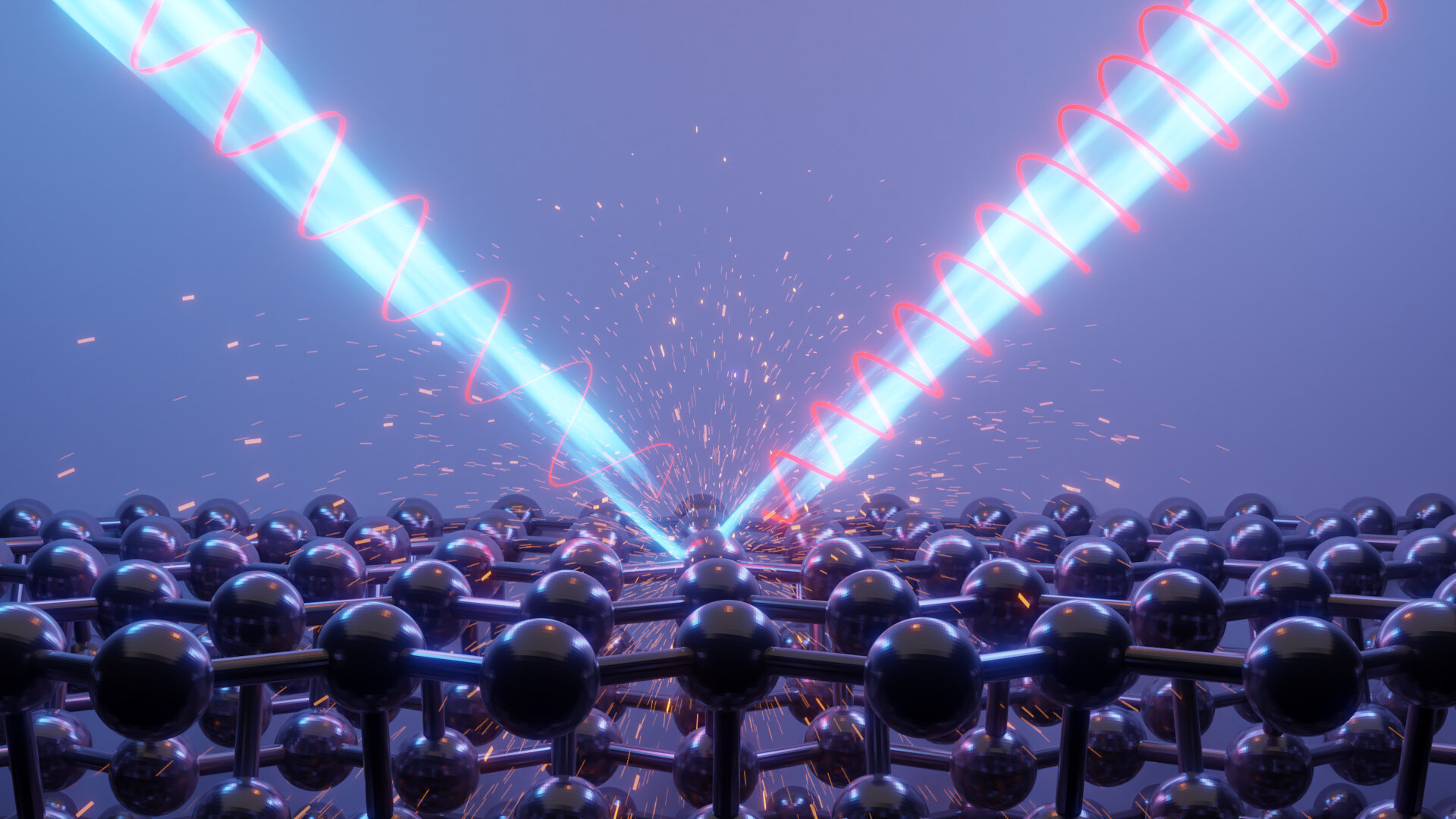 Controlling light with a material three atoms thick
11 mins ago