INDIANAPOLIS — Pete Carroll’s postgame slip of the tongue was one of only a few things he regrets about the Seattle Seahawks‘ season opener. They had just beaten the Indianapolis Colts 28-16 behind brilliant performances by Russell Wilson and Shane Waldron, so the head coach was giving his veteran quarterback and new offensive coordinator their due.

“I’m really, really proud of what he was able to do, because he went for it the whole time, and we did it exactly how we’ve been practicing and how we’ve been preparing,” Carroll said of Waldron. “He handled it with such a cool overall mentality and all, and he and Russ were just cooking.”

“Oh wait, I’m sorry I said that,” an amused Carroll said. “Wait, scratch that. Doggone it. They did really well together. Shoot, that’s out there. Dang it.”

Carroll noted that he never made any cooking references during the “Let Russ Cook” mania of last season. But you can’t blame him for doing so on Sunday after what Wilson & Co. did against Indianapolis.

Not that it was perfect. Their offense stalled in the third quarter, with three punts and a lost Chris Carson fumble on their first four second-half possessions.

But this was as strong of a debut as anyone could have realistically expected. They were on the road against a top-10 defense from last year. Wilson and most of the No. 1 offense didn’t play a down in the preseason, meaning no live reps to work out the kinks in a new system. And the guy behind that new system, Waldron, had never called plays in a regular-season game before Sunday.

Among the new elements of Waldron’s offense are an increased reliance on fast tempo, more pre-snap motion, how they use running backs in the passing game and using receivers in the run game with fly sweeps.

Rookie second-round draft pick Dee Eskridge suffered a head injury on one such play in the fourth quarter when he took a handoff, gained nine yards and was hit hard near the sideline. That ended his NFL debut early, and it will put his availability for Week 2 in question.

Good thing for the Seahawks that they have as many weapons as they do, a luxury on display on Sunday. That includes new tight end in Gerald Everett (who caught one of Wilson’s touchdown passes), Carson (117 total yards) and one of the NFL’s best receiver tandems in Tyler Lockett and DK Metcalf.

Lockett made another improbable, over-the-shoulder catch for his first of two touchdowns, channeling his inner Willie Mays to haul in a lob from Wilson in the end zone against an all-out blitz.

And for as different as this offense might appear at times, Lockett’s second touchdown should have looked familiar. He got behind the defense and came down with a Wilson moon ball that traveled 59.4 yards in the air. According to NFL Next Gen Stats, that was the second-longest air distance on a Wilson touchdown pass since 2016. Wilson entered the season with a league-high 41 touchdown passes of 20-plus air yards over the previous five seasons, per ESPN Stats & Info data.

Check out the Next Gen Stats behind Tyler Lockett’s second touchdown vs. the Colts.

“They showed me the clip in the locker room of that play,” Wilson said of the deep ball to Lockett, “and just how good the protection was and how solid they were. I was able to drop back and hold the defense and kind of move and slide and kind of look away, do my thing there, just let Tyler run underneath it.”

After going without a target in the first half, Metcalf helped put the game out of reach midway through the fourth quarter when he snagged a laser from Wilson in the end zone.

Wilson called that play one of the best examples he has seen of the rapport that he and his pass-catchers build during the annual offseason throwing sessions, recalling how he and Metcalf worked on that type of seam route for 90 minutes one morning at the quarterback’s San Diego-area home.

It was also a good example of the better rhythm that Seattle’s passing game can have, with an emphasis on short and intermediate throws that get the ball out quickly. The Seahawks hope that will translate to fewer sacks — a point of contention for Wilson in February — while helping them avoid a repeat of late last season, when defenses began to take away their deep throws and Seattle didn’t have enough of a quick game or a midrange game to counter.

“I think we’re equipped to do a lot of different things,” Wilson said.

“It’s really cool because, obviously, we can take our shots. We can do the midrange game, we can do the quick game, we can run the ball extremely well, we can mix it up and get on the edge. There’s really nothing we can’t do.” 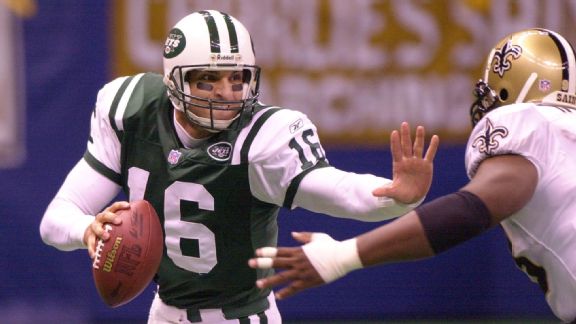 What happened late last year is a reminder that one game — even one long stretch of games — should be kept in proper context. Seattle’s offense was nearly unstoppable in the first half of last season before it hit a wall, leading to offensive coordinator Brian Schottenheimer’s departure.

Wilson gave Waldron a strong endorsement when Carroll involved his quarterback in the search for a new OC. That pairing will go a long way in determining not only the Seahawks’ success this season but Wilson’s future, which is not quite set in stone after his public venting led to talks about a possible trade.

So far, so good with the Seahawks quarterback and coordinator.

“One thing about Shane that I like is that I’ve never seen him mad,” Metcalf said. “He’s always level-headed, cool-headed and very encouraging. That’s great on game day. And the way he communicates on the sideline is always positive, just like Russ. They’re the perfect match for each other.” 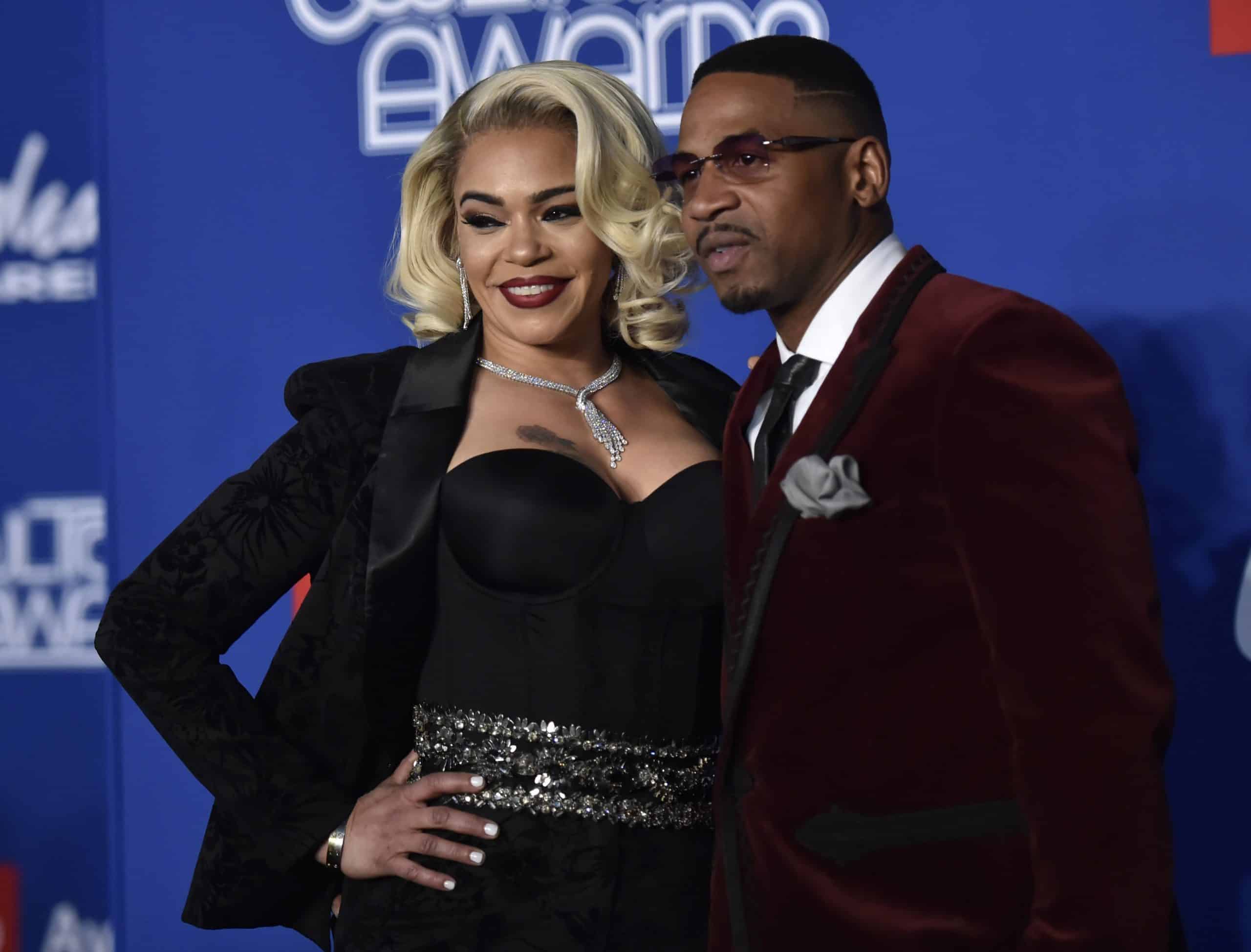 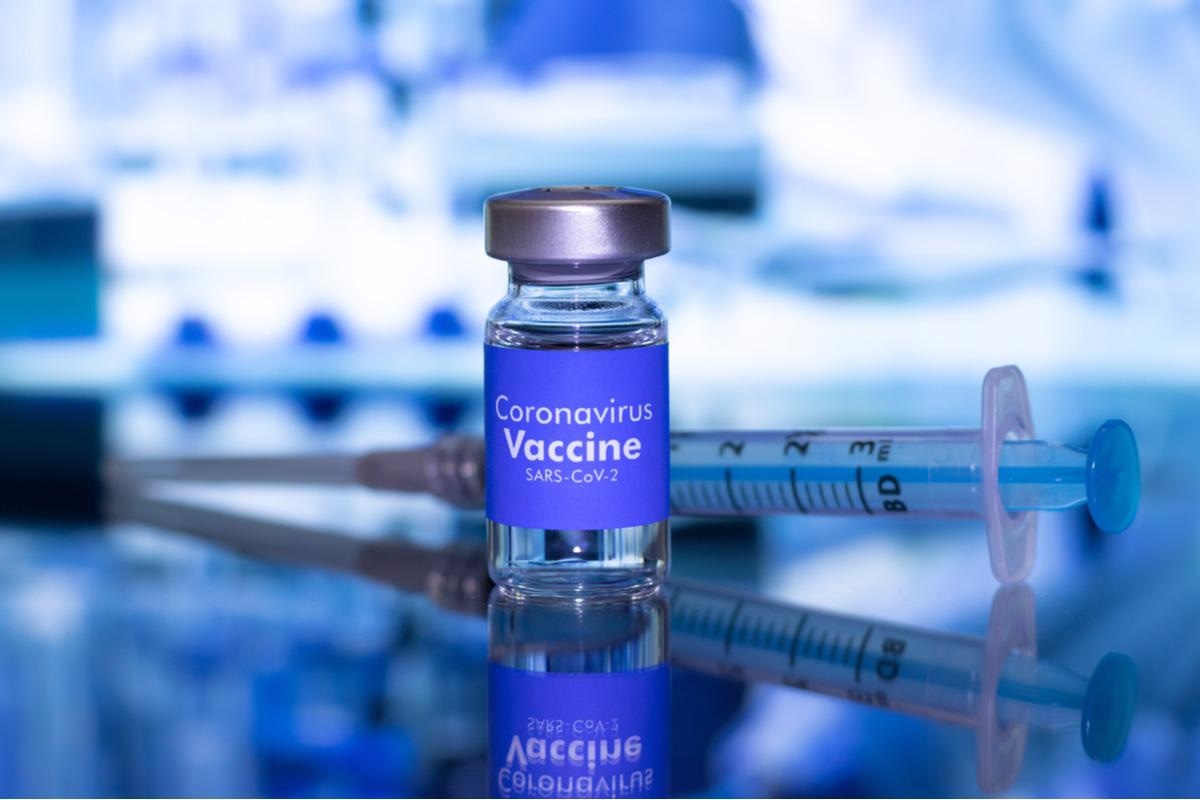