Paris Saint-Germain star Neymar and Real Madrid winger Rodrygo have been left off Brazil‘s squad for this Summer’s Olympics. Thirty-eight-year-old Sao Paulo defender Dani Alves, who is out of the Copa America through injury, has made the cut.

Neymar was included in Andre Jardine’s preliminary roster but did not make the 18-man squad for the Olympics. It was Neymar’s penalty kick in Rio that earned Brazil its first Olympic gold medal five years ago. He also scored a fantastic free kick in that final.

Neymar, who also won silver at London 2012, had expressed an interest in playing in Tokyo this summer. His exclusion was, however, expected.

The 29-year-old is competing at the Copa America and scored in his team’s opener — a 3-0 win over Venezuela on Sunday.

“Neymar is a reference point for the senior national team but part of the reason why he is not in this squad is because he is playing at the Copa America,” Brazil’s team coordinator Branco said. “We would have liked to have had him.”

Top European clubs, including Paris Saint-Germain, vetoed their stars from playing in Tokyo next month.

Clubs are under no obligation to free their players for the Olympics as it’s not part of the international match calendar.

“These are difficult negotiations with clubs, especially the European clubs,” Jardine said. “You have players that play in the senior team and are competing at the Copa America.

“We have used common sense to make up the squad. We have a vast selection of players and we have rewarded those that are in top condition.

“We thank those clubs for their good will in freeing their players as this event is not part of the FIFA calendar.”

There were hopes that Madrid’s Rodrygo, who was left out of Brazil’s Copa America squad, would be included.

Despite not being a regular starter at Madrid, Rodrygo made 22 league appearances this past season and earned praise for his performances.

Rodrygo, 20, will join Real Madrid in preseason in July under new coach Carlo Ancelotti while the tournament in being played in Tokyo.

Jardine has also included Arsenal‘s Gabriel Magalhaes and Aston Villa‘s Douglas Luiz in the roster as well as the veteran Alves.

“Dani is a reference to everyone,” Jardine said. “He is one of the most successful players there are.

“He is going to bring experience and leadership to the team. It was a dream for him to play at the Olympics. Let’s complete his resume.”

The Tokyo Olympics was initially scheduled to be held between July and August 2020. The event was later rescheduled for July 2021 due to the COVID-19 pandemic.

Brazil are in Group D with Germany, Saudi Arabia and the Ivory Coast. 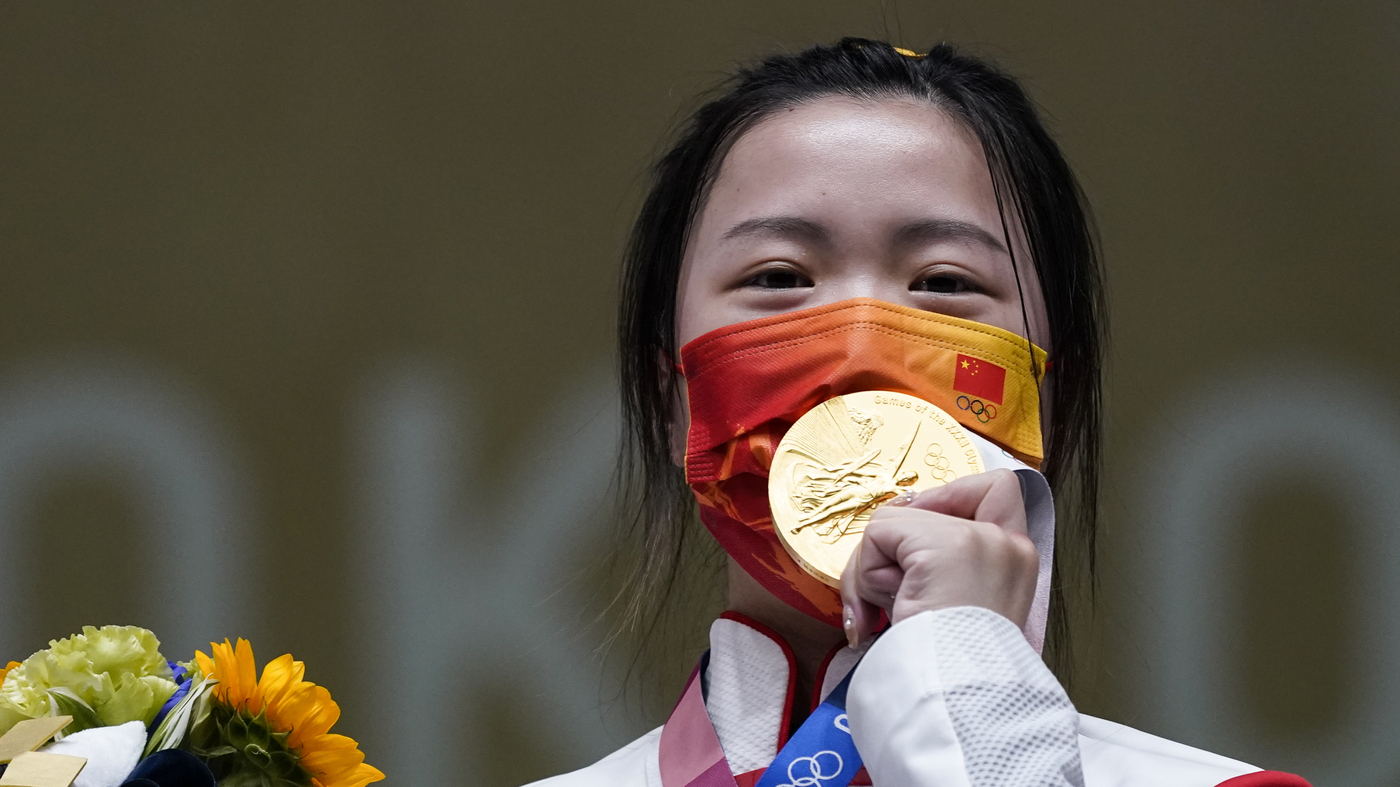 Yankees’ Kluber confident of return this season
14 mins ago 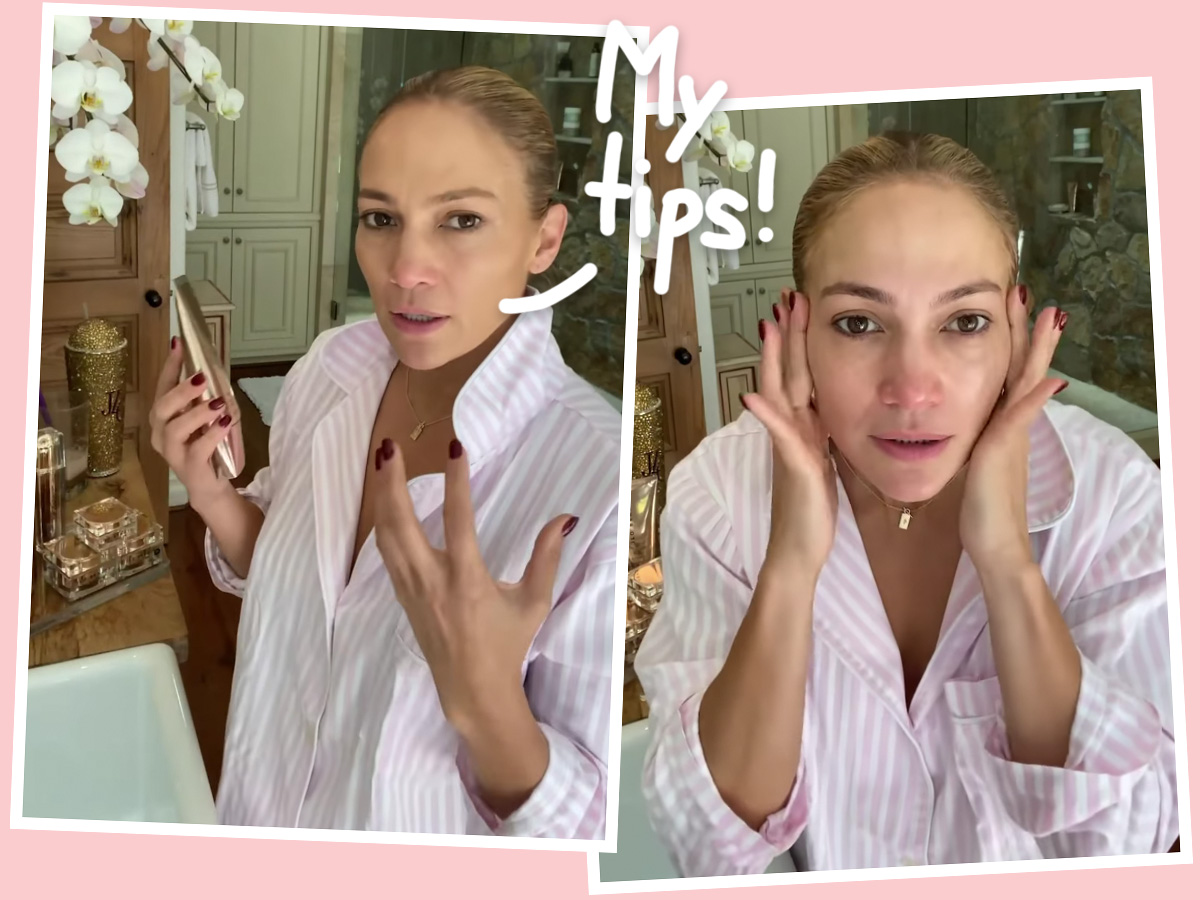 Jennifer Lopez Reveals How YOU Can Achieve Her Glow In 4 Easy Steps! – Perez Hilton
17 mins ago