Former Steelers offensive coordinator Todd Haley was named one of the first four head coaches to lead the 2022 revival of the United States Football League.

Haley’s team, the Tampa Bay Bandits, has yet to add to its roster of 32 open spots (waiting on February’s player selection committee), but they’ve already got eyes on their first overall pick: Antonio Brown.

As relayed by Yahoo Sports’ Charles Robinson, Brown’s interview on the Full Send Podcast noted that the receiver had been in contact with the newly named coach of the Bandits, already receiving requests to join the team.

Robinson tweeted, “Antonio Brown just had @fullsendpodcast read an alleged text from Todd Haley asking Brown to come play for him in the USFL. Please respond to this tweet with the proper gif reaction.”

Antonio Brown #81 of the Tampa Bay Buccaneers runs a route during the second half against the New Orleans Saints at Raymond James Stadium on November 08, 2020 in Tampa, Florida.
(Mike Ehrmann/Getty Images)

The ousted Buccaneers receiver was officially nixed on Thursday after Tampa Bay announced the termination of his contract.

Generating interest from Haley was his connection to Brown as the Steelers OC from 2012-17. Haley left the Steelers to lead the Kansas City Chiefs as head coach for nearly three seasons.

Haley’s interest in acquiring Brown may sit behind other suitors after CBS Sports’ Josina Anderson reported that playoff-bound teams in the NFL expressed heightened interest in the veteran player.

Brown ended his season with 42 catches and 545 receiving yards.

Will Your Fund Survive Without a DeFi Strategy? 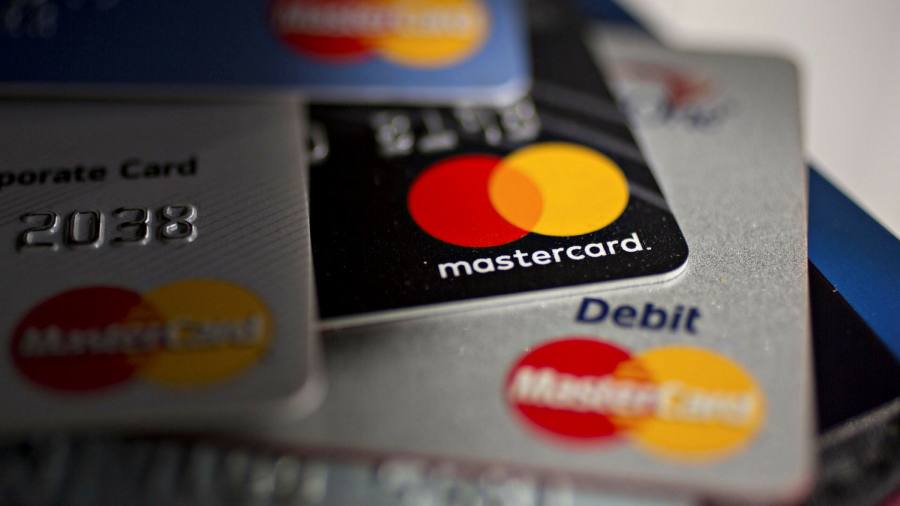 Mastercard: payment processors win most from return of credit card spending
1 min ago 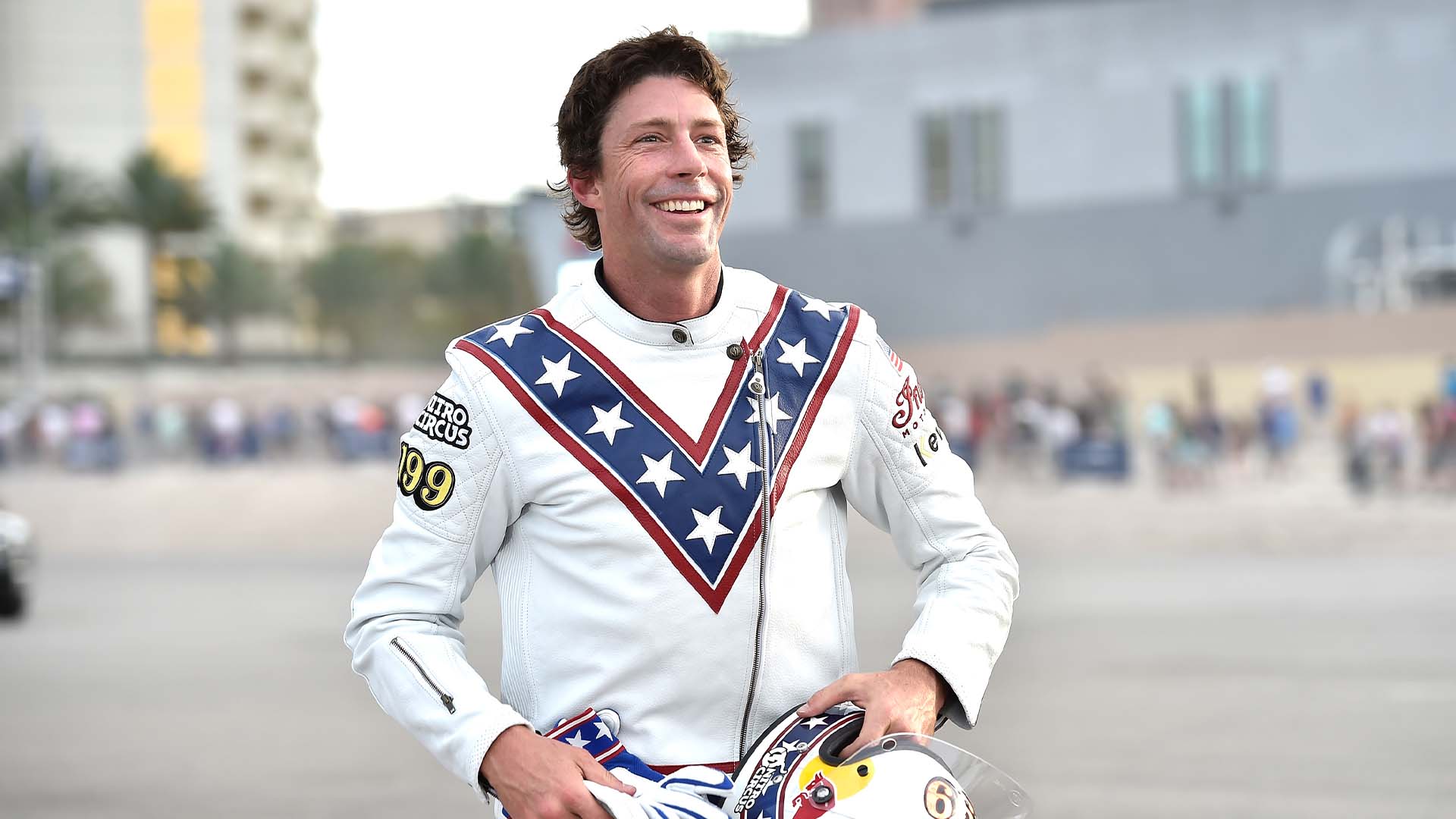