Avdija landed awkwardly after missing a layup late in the second quarter against the visiting Golden State Warriors and was taken off the court in a wheelchair.

Avdija underwent X-rays on the ankle that revealed the hairline fracture, which will not require surgery. An MRI confirmed the injury, and he is expected to make a full recovery in about 12 weeks, the team said.

Avdija lay on the floor for several minutes following the injury, as teammates covered his lower right leg with a pair of warm-up pants from the bench as the training staff arrived.

“Seeing a guy go down like that is real scary,” Wizards center Daniel Gafford said. “You never know what is going to happen. Seeing him down on the floor as long as that, I felt his pain. I understand it’s going to be a long road to recovery, but with the trainers that we got, he’s in good hands.

“It’s a tough blow for him right now, because I am pretty sure he is going to be out for a good amount of time. It’s real tough. An ankle injury is one of the worst injuries, to me, because I have been through that.”

Washington selected Avdija, 20, out of his native Israel with the ninth pick in last year’s NBA draft. The 6-foot-9 small forward is averaging 6.3 points and 4.9 rebounds this season.

“Two things about Deni I love: He cares a lot and he works extremely hard,” Wizards coach Scott Brooks said. “And those are two characteristics that we want our program to be about. Has he had an up-and-down year, absolutely. You look at all the great rookies, the MVPs in the league, look at their rookie year, it’s no different. Sometimes, we put too much pressure on these players to be 27-year-olds right away.

“Deni cares, he works hard, is an outstanding kid and we are lucky to have him on our team. We are going to keep getting him better.”

The Wizards already were without starting center Thomas Bryant, who is out for the season with a torn left ACL. And forward Rui Hachimura did not play Wednesday because of left knee soreness.

All-Star guard Bradley Beal rallied Washington in the fourth quarter for its season-best sixth straight victory, 118-114, in the first Wizards home game with fans in more than a year. Beal, who has endured his share of leg injuries during his career, said he talked to Avdija after the game and that the rookie was in good spirits.

“My advice would be the same I would give myself when I was a rookie,” Beal said of dealing with a long-term injury. “Just understanding your body is growing, there are going to be some ups and downs, there is going to be a lot of stuff you can’t control.

“Just staying positive, knowing that you can come back on the other side of this a better player and even stronger.”

ESPN’s Nick Friedell and The Associated Press contributed to this report. 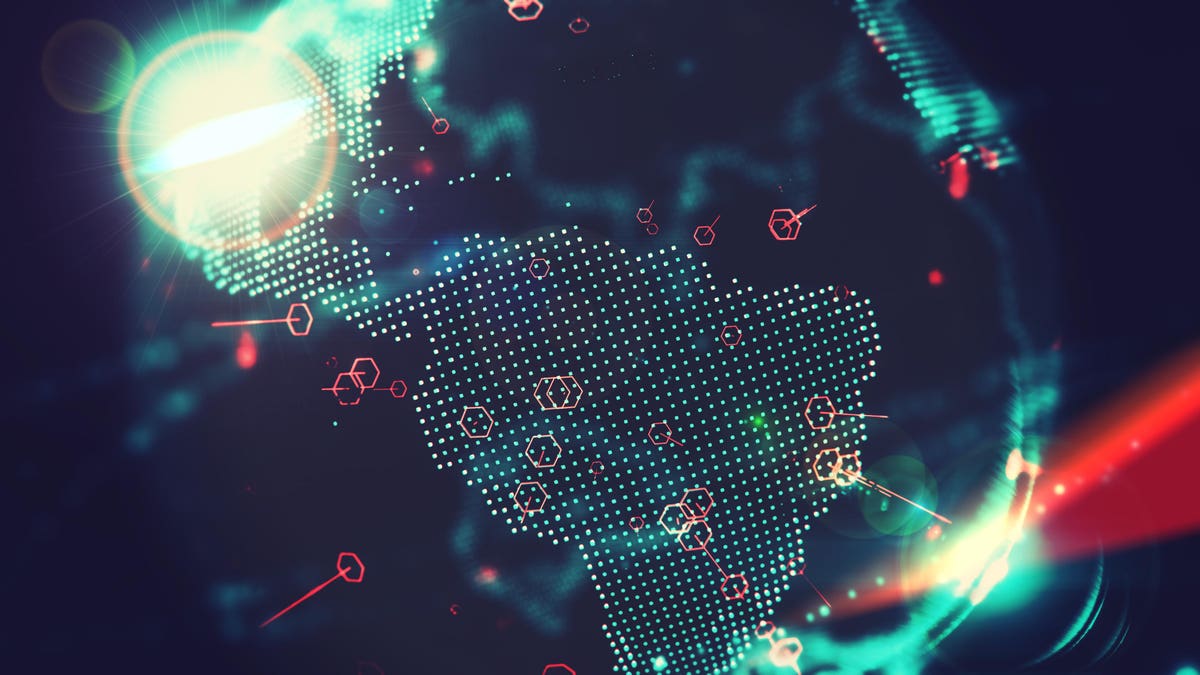 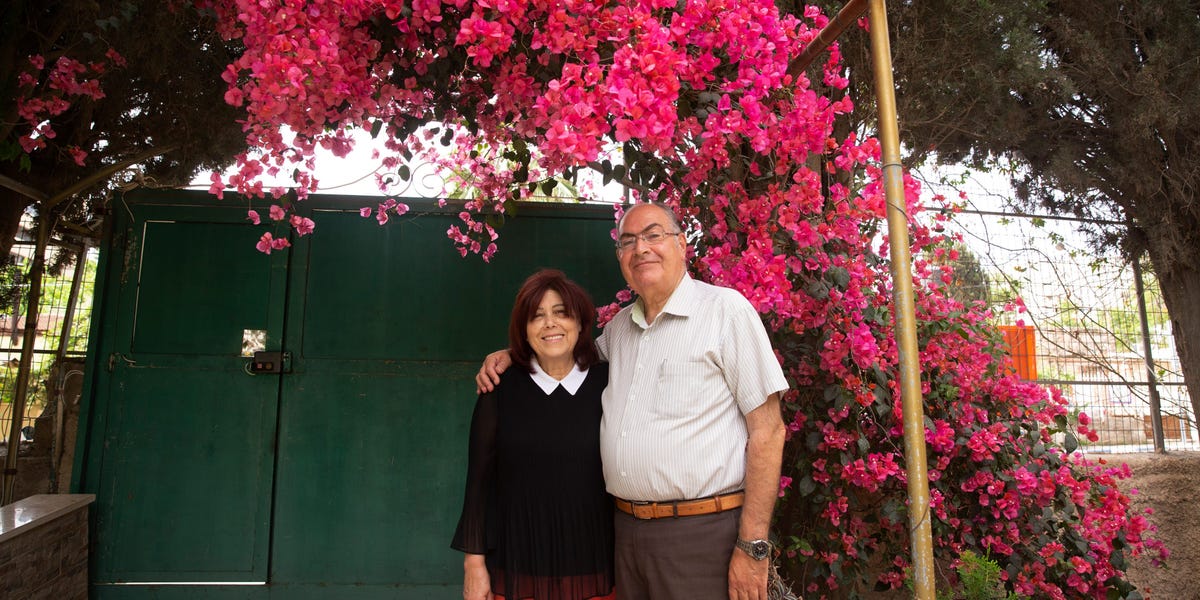 In Sheikh Jarrah, Jerusalem, longtime Palestinian residents are challenging expulsions by Israeli settlers in court and bearing a violent response, fearing the repeat of history
1 min ago

In Sheikh Jarrah, Jerusalem, longtime Palestinian residents are challenging expulsions by Israeli settlers in court and bearing a violent response, fearing the repeat of history 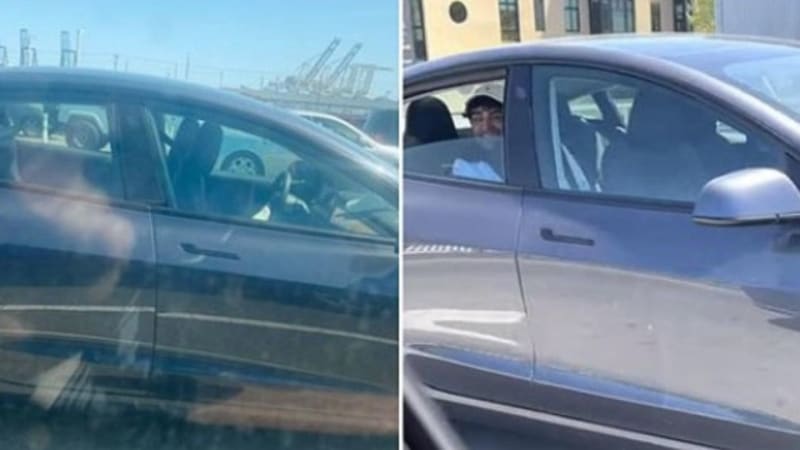 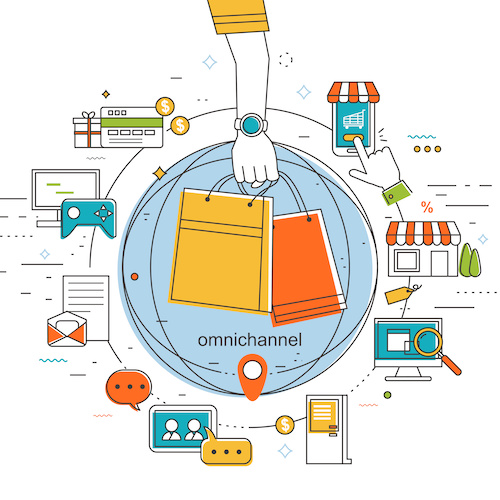