FOXBOROUGH, Mass. — On the first day of practice as he prepares his New England Patriots team to face quarterback Tom Brady and the Tampa Bay Buccaneers, coach Bill Belichick brought his sense of humor to Wednesday morning’s news conference.

“What’s going on? Got any stories this week?” he asked upon arrival, flashing a big smile.

Belichick then showered praise on the 44-year-old Brady, with whom he paired to win six Super Bowls.

“Nothing Tom does surprises me,” Belichick said. “He’s a great player, works hard, takes care of himself. He’s talked about playing until 50. If anybody can do it, he probably can.

“Tom’s had an unbelievable career. There’s not enough superlatives and adjectives to compliment him on everything that he’s achieved and continues to achieve. It’s unbelievably impressive.”

Of his relationship with Brady, and if he’s had any contact with him since the quarterback departed as a free agent in March 2020, Belichick answered: “Yeah, I think it’s good. It’s always been good.”

Along those lines, Belichick was asked about details from “It’s Better to Be Feared,” a book written by ESPN senior writer Seth Wickersham that is scheduled to be published Oct. 12.

The book says Brady had wanted to say goodbye in person to Belichick, but the coach said he wasn’t available and insisted the two talk on the phone.

“No, that’s not true,” Belichick said Wednesday when asked if that were true. “There are a few things about this book; it sounds like it’s a lot of second-, third- and fourth-hand comments. I’m not going to get into that. I’m going to focus on this game and try to prepare for the Bucs.”

And while Belichick’s news conference opened with humor, it ended with him seemingly amused when asked if Brady is a tough quarterback to defend, and what makes him so challenging to face.

“Yeah, he’s as tough as any quarterback there is or ever has been. Enough said. His numbers are incredible,” Belichick said.

“He’s about to pass the all-time passing record. He’s done more than any other player at that position in whatever measurement you want to take — whether it’s yards, completions, touchdowns, championships, you name it. Put anything out there that you want; it doesn’t get any tougher than that.” 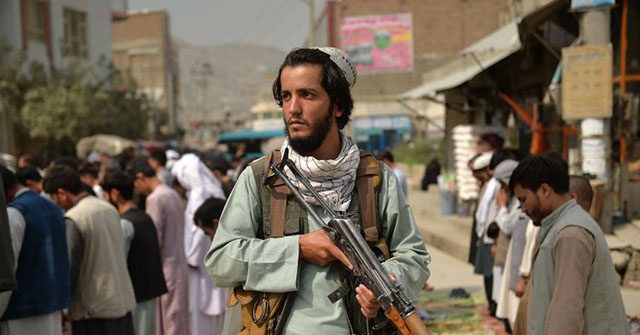 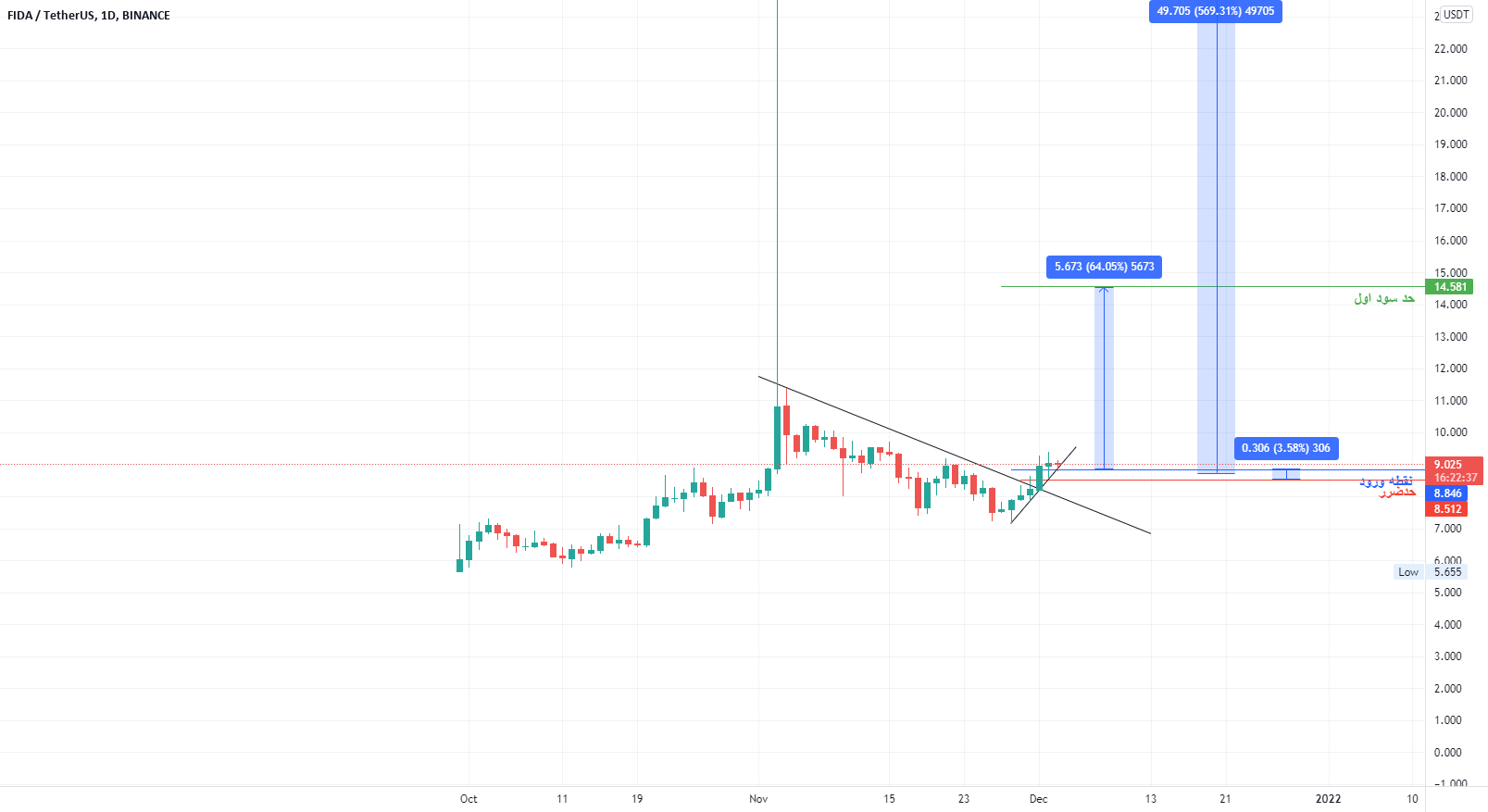 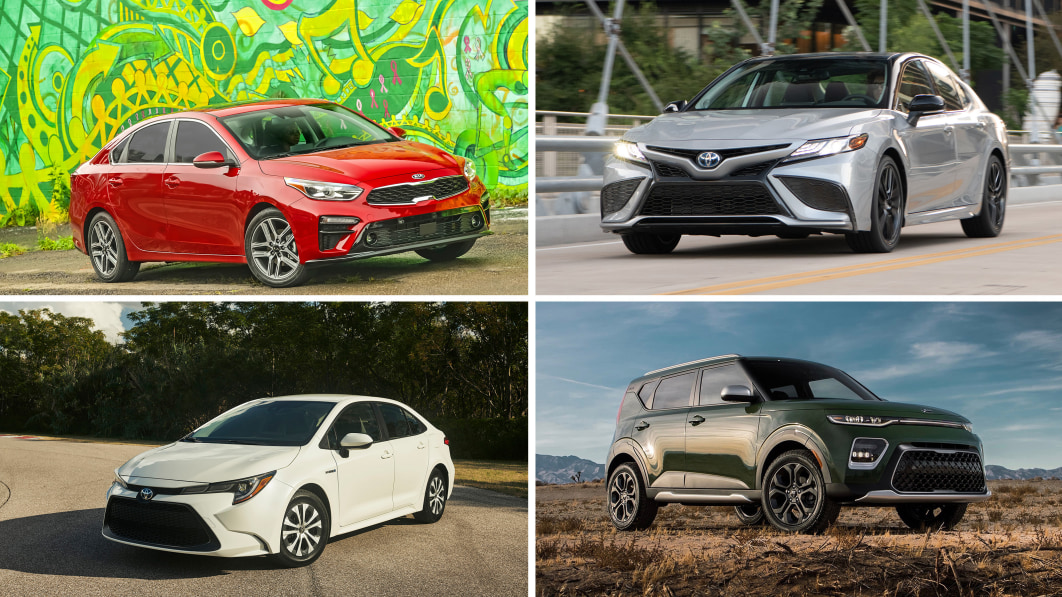