Guards Sue Bird and Diana Taurasi have been named to the U.S. women’s basketball Olympic team for the fifth time, while there are six first-time Olympians on the squad.

The 12-member U.S. team announced Monday morning will compete in the Tokyo Olympics — to be held July 23-Aug. 8 — in pursuit of the Americans’ seventh consecutive gold medal in the sport. South Carolina’s Dawn Staley, a player on the 1996 team that started this streak of gold medals for the U.S. women, is the Olympic team coach.

One of her former Gamecocks stars, forward A’ja Wilson, is among the first-time Olympians. Wilson was the WNBA MVP in 2020 for Las Vegas.

For the States. For the history. For the gold.

Seattle’s Bird and Phoenix’s Taurasi, former teammates at UConn, join a small group of five-time Olympians in basketball. Others on the women’s side to do that were the United States’ Teresa Edwards and Brazil’s Adriana Moises. On the men’s side were Spain’s Juan Carlos Navarro, Brazil’s Oscar Schmidt, Australia’s Andrew Gaze and Puerto Rico’s Teófilo Cruz.

Minnesota center Sylvia Fowles was picked for her fourth team and Washington center Tina Charles will be on her third Olympic squad.

Phoenix center Brittney Griner and Seattle forward Breanna Stewart, who are on their second Olympic team, round out the U.S. elections.

The two most prominent players who were on the 2018 World Cup team but are not on this Olympic squad are Washington forward/guard Elena Delle Donne and Los Angeles forward Nneka Ogwumike, both former WNBA MVPs. Delle Donne was on the 2016 Olympic team, but Ogwumike didn’t get selected that year, which was her MVP season when she won a championship with the Sparks. Ogwumike also did not get selected in 2012, her rookie season, when she was the No. 1 pick out of Stanford.

Delle Donne missed all of last season and has not played yet this season because of back issues. Ogwumike, president of the players’ union executive committee, played in the WNBA bubble last season and has appeared in five games this season; it was announced June 3 that she would be out four to six weeks with a knee sprain.

“USA Basketball has never been in a better place,” said Staley, who won three Olympic golds as a player and was an assistant coach for two other Olympic championship teams. “I’m honored to be the coach of such an amazing collection of talented women, both those named to the team and those who gave their all the last few years but won’t be with us in Tokyo.

“The fact that some of the players who won’t suit up this summer would start for any other country is a testament to their talent and to what USA Basketball has done to build a program that lifts up our female athletes every single day.”

Everything you need to know about college basketball’s place in the SEC, Big 12 shake-up 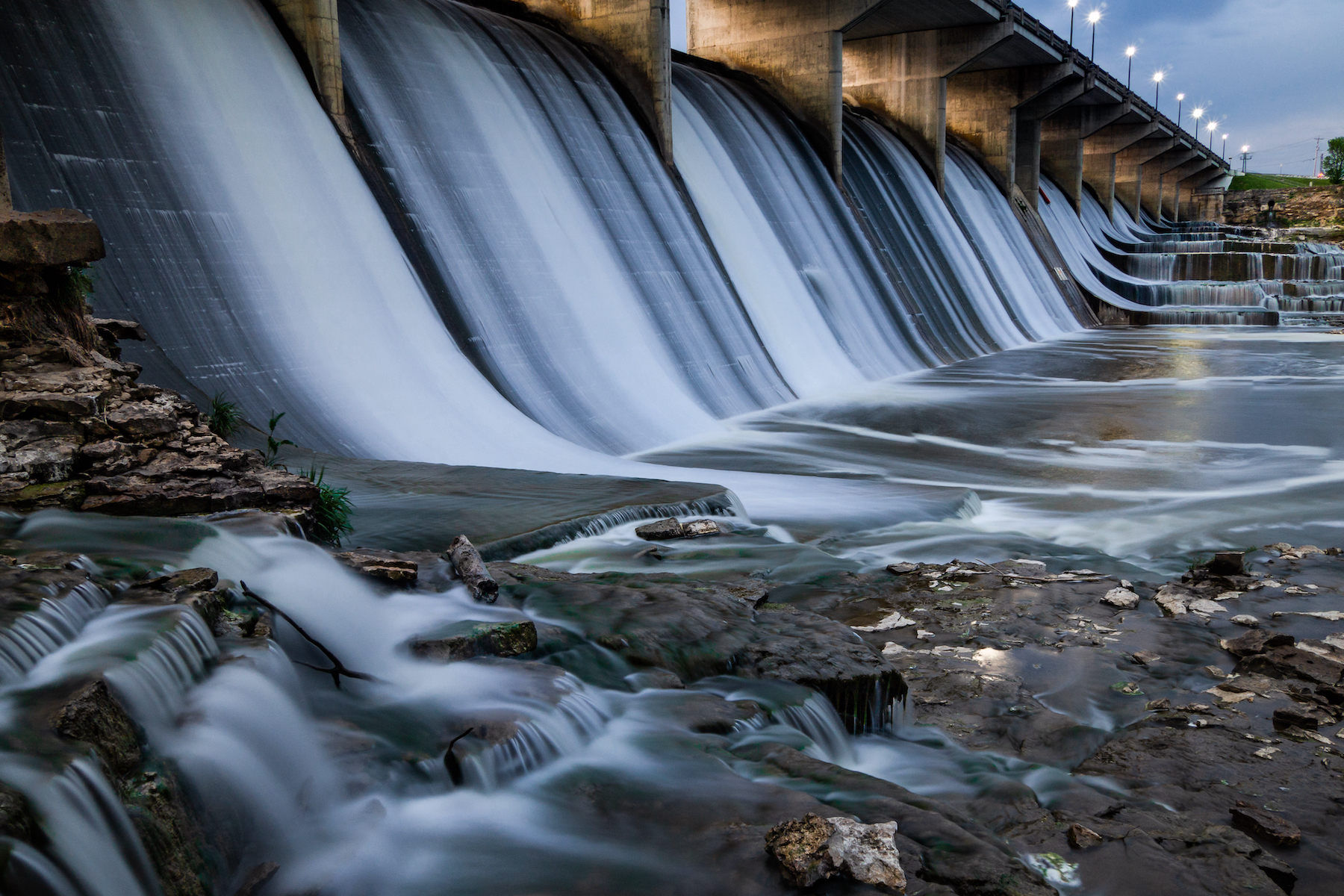 Can Retrofitting Dams for Hydro Provide a Green Energy Boost?
5 mins ago We asked, you told us: Our readers’ love for Nokia is a complicated affair
8 mins ago