There are quite a few teams already that are interested in Jack Eichel, and it appears that Chicago can be added to the mix.  Larry Brooks of the New York Post reports that the Blackhawks have now communicated their interest in the 24-year-old to Buffalo.

The fit is definitely an interesting one.  While the hope is that Jonathan Toews will be able to return for next season, the fact he missed all of this year means they can’t definitively count on him for 2021-22.  And while players like Pius Suter and Philipp Kurashev stepped up at times, neither of them are ideal fits in a top-line role, nor is Kirby Dach who missed most of the year after suffering a wrist injury in a pre-tournament game for the World Juniors.  Dylan Strome has shown flashes of upside but wound up a healthy scratch down the stretch so he can’t be relied on in a top role either.

If Toews is able to return, however, fitting three contracts of $10M or more (Eichel is at $10M through 2025-26, while Toews and Patrick Kane at $10.5M through 2022-23) might be challenging.  Per CapFriendly, they have only $6.2M in cap room for next year, but that can be extended with placing Brent Seabrook and Andrew Shaw ($10.775M combined) on LTIR.  Even so, they do have a couple of notable restricted free agents to re-sign in Suter and defenseman Nikita Zadorov, and both players have arbitration eligibility; their new deals will cut into that cap space.

As for the Sabres, there are a couple of intriguing potential trade chips from Chicago.  They are believed to be seeking a high draft pick, and the Blackhawks have the 11th overall selection in next month’s draft.  That would likely need to be included in there.  It’s also reasonable to think that the Sabres will want a young center in return, and Dach, the third-overall selection in 2019, fits the bill.  Put those two pieces together, and that’s a pretty strong package to work with; some cap ballast to balance the books would likely be needed as well.

In a recent appearance on WGR 550, Sportsnet’s Elliotte Friedman noted that Buffalo’s preference would be to move the disgruntled center (who is still wanting a new surgery on his neck that team doctors won’t sign off on) to the Western Conference as the league returns to its more traditional alignment for next season.  That would seemingly push Chicago ahead of some suitors from the East, and if Dach and the 11th pick are made available, the Blackhawks should definitely be in the mix.  While there is some risk in acquiring Eichel with his neck situation and the uncertainty surrounding Toews, the potential for reward is definitely high as well if both are good to go for 2021-22.

In the meantime, this report comes off the heels of one earlier in the week that had Chicago looking into blueliners Dougie Hamilton and Seth Jones.  It certainly appears as if GM Stan Bowman is going big-game hunting this summer. 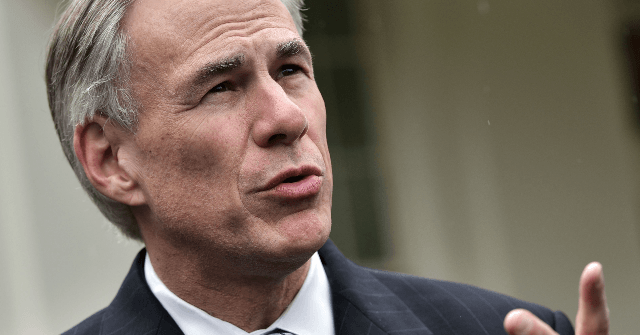 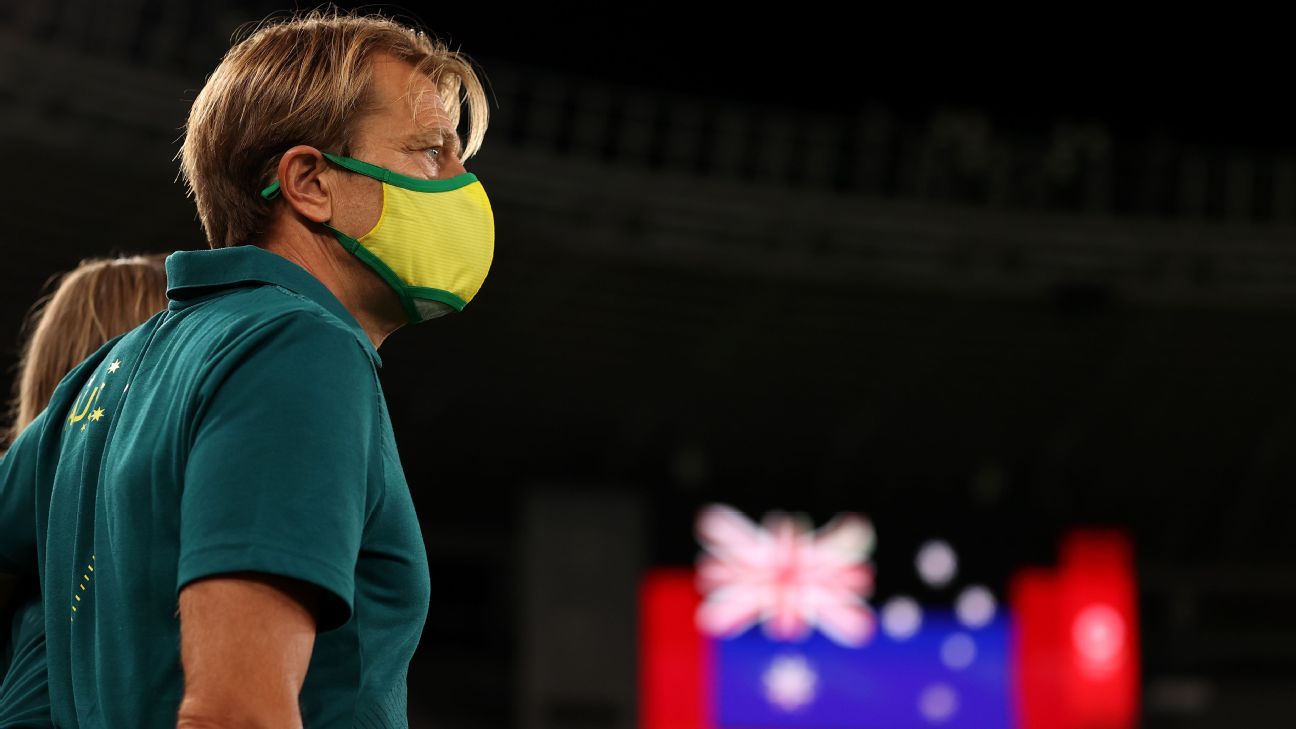