Every year, some worthy players are left off the three different All-NBA teams and Twitter goes into an uproar. Sadly, what makes it even worse is that now these All-NBA selections are impacting player’s money. Just ask Donovan Mitchell and Jayson Tatum, who are undoubtedly two of the Top 15 players in the league but will lose out on $33 million in their rookie max extension because of this year’s voting.

I’m so fed up with the facade that we hedge to include all positions in All-NBA team voting. The list should strictly be the top 15 players in the league that season. Period.

I’m not in favor of expanding the All-NBA selections to more teams because then we’ll just end up getting above-average big men on the 4th and 5th team list year after year and they don’t deserve to be among the league’s best.

Scrapping the position requirements on this list would be the best solution for the league. I don’t care if the 15 best guys in the league that season are all 6-foot point guards, or if they’re all 7-foot, back-to-the-basket centers. Give me the 15 guys who had the 15 best performances, taking into consideration both statistics and team performance throughout the regular season.

I understand that there were a lot of guys who had good seasons this year, but it’s no excuse for someone like Donovan Mitchell should be left off the list — he’s the best player on the team with the best record, averaging 26.4 points a night. His teammate Rudy Gobert made the All-NBA team, so are you telling me that Gobert is better than Mitchell?

Not to mention that Suns superstar Devin Booker didn’t make a squad either, which is also criminal.

And that’s not even the voters’ fault, that’s the way the system is set up. So there must be a change. There will still be a debate about who those 15 guys should be every season but I can at least sleep at night knowing that the best guys were picked regardless of position.

The NBA is always evolving, there was a point in time where the big men were the focus of basketball and it used to be a battle for those forward and center positions. Now, it has just flipped to the guard spots. If the NBA switches the format to the 15 best players, it solves that problem.

Call me crazy if I think the All-NBA teams don’t have to be constructed the same way an NBA general manager would build his team. With so much money on the line, it’s come time to finally change this outdated format and let the players’ performance speak for itself. 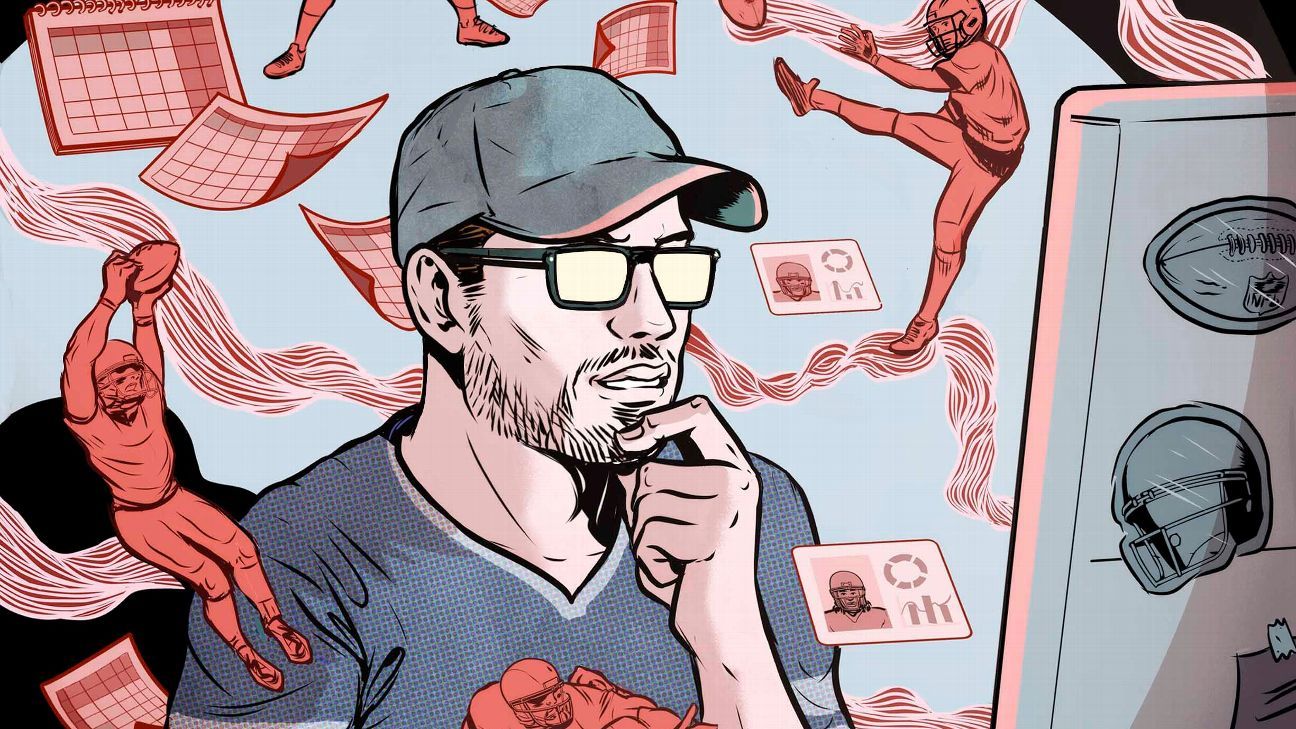 Draft-Day Manifesto: The 7 Habits of Highly Effective Drafters
2 mins ago 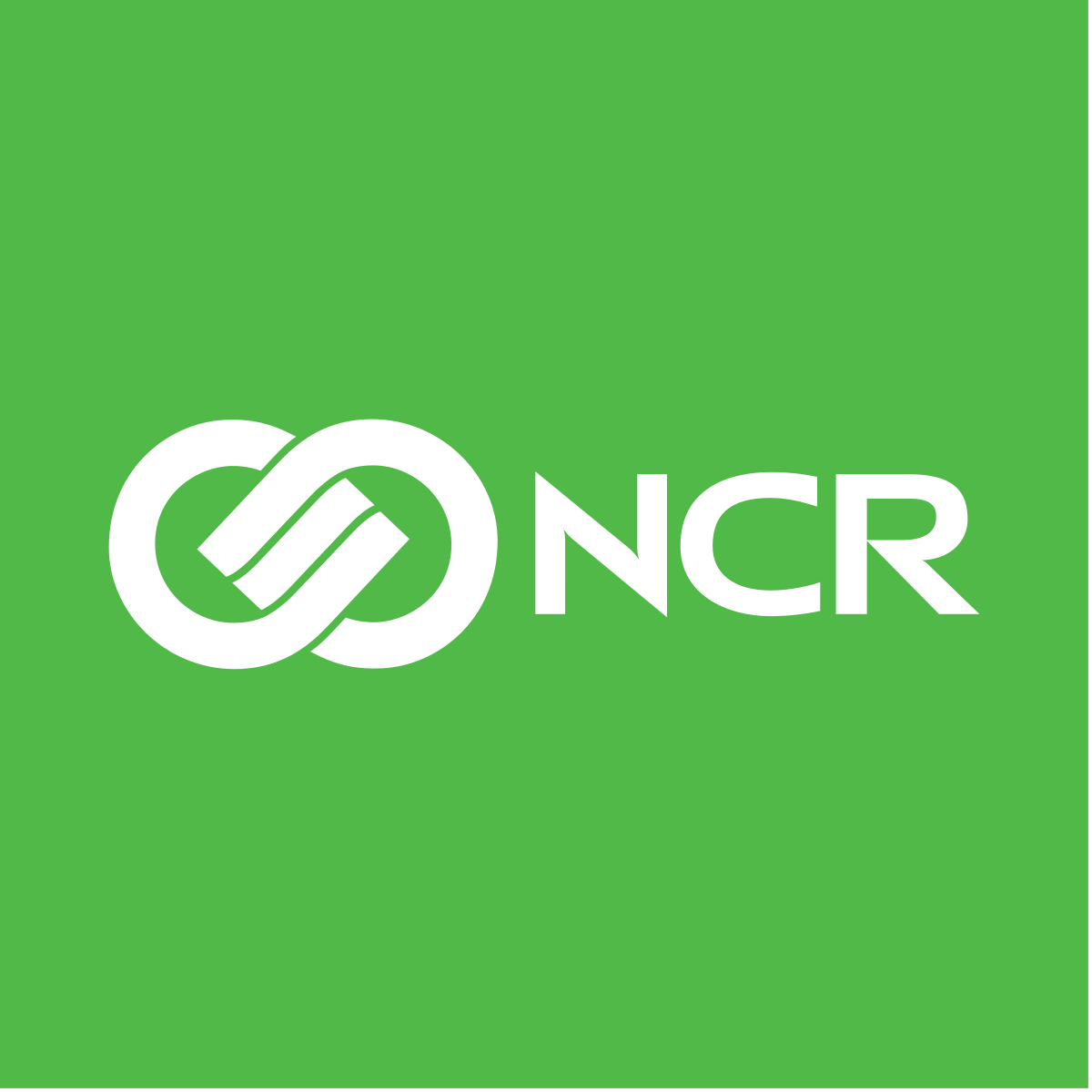 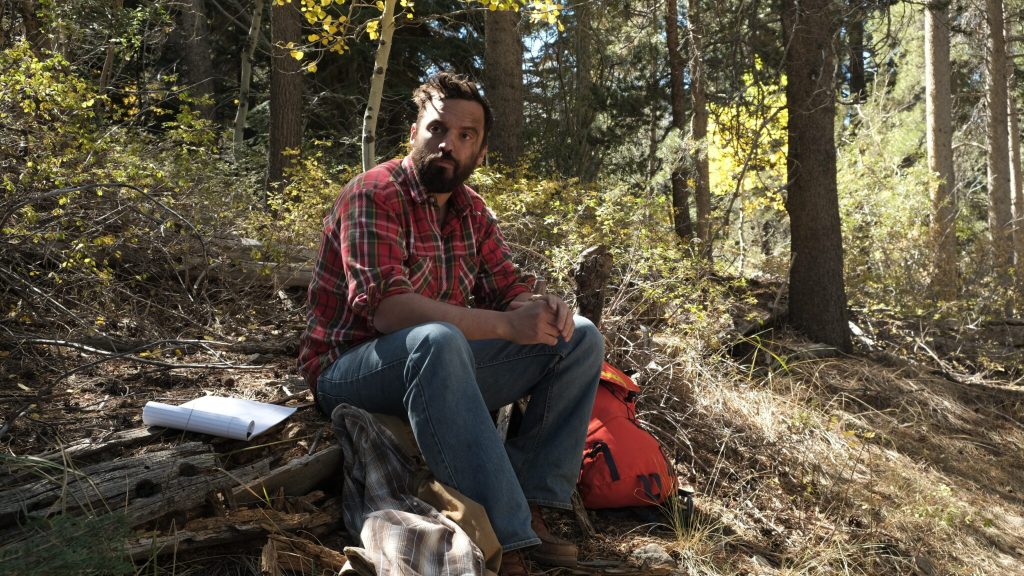 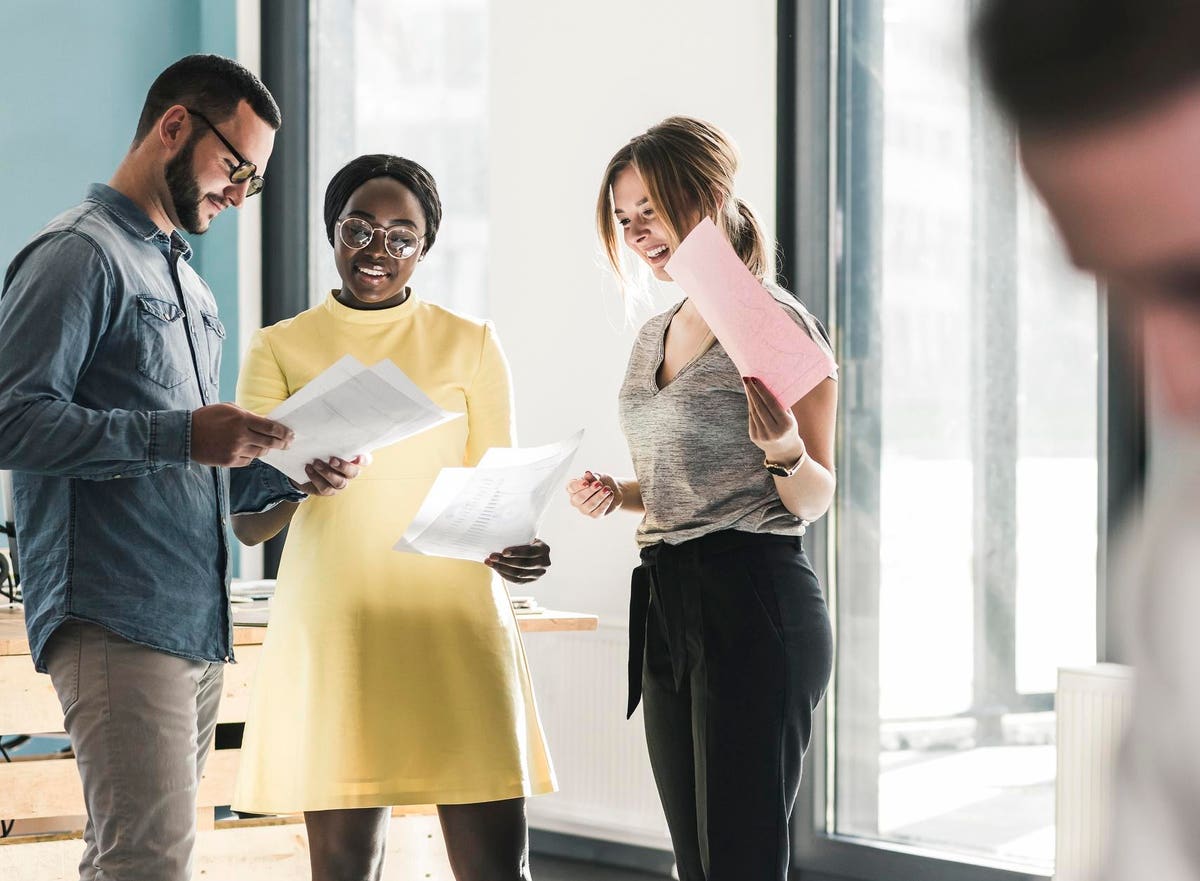 Council Post: Startup Employee Equity: What Every Founder Should Know
6 mins ago

Council Post: Startup Employee Equity: What Every Founder Should Know