Sometimes, heartbreak is a necessary evil.

And in 2019, when Kyler Murray told the Oakland A’s and Rob Manfred, “it’s me, not you,” choosing the NFL over Major League Baseball, it led us to where we are today — with Murray being arguably the league’s most dynamic player.

There was nothing that baseball could offer a Heisman Trophy-winning, dynamic, two-sport Black athlete like Murray that this country’s most popular sport couldn’t guarantee — fame, fun, and financial freedom. Two games into his third season, the man who made history by becoming the first — and only — player to ever be a top 10 pick in both the NFL and MLB drafts is proving, despite the bodily harm football can bring, that the allure of the sport will always trump anything baseball can provide.

Locked into one of the toughest divisions in football — the NFC West — the Cardinals are sporting an early 2-0 record, and a lot of that has to do with Murray’s play on Sundays.

Look at this. It’s unfair:

With a completion rate of 73.5 percent, 689 yards, 7 touchdowns, and an RTG of 121.5 with a 71.5 QBR, Murray has been on fire to start this season. He also has 2 more touchdowns on the ground, averaging 5.1 yards per carry. Between the highlights and stats, it makes you wonder why he even thought about playing baseball at one point.

But that doesn’t mean he doesn’t still love it from afar.

“I still hold on to the three-sport title,” he told reporters in June (the third sport being video gaming). “If the day came where I got to do what I wanted to do, which I’m leaving it open, I think I can still play [baseball], for sure.”

“If I ever had the opportunity, for sure, I would definitely go for it,” he said.

When Murray originally decided that his last year at Oklahoma would be his finale as a quarterback, the cheers from inside MLB’s offices could be heard across the country. Murray was teed up to fix their “Black baseball player” problem, as a collegiate superstar was finally going to choose them, for once. But that was before a record-setting Heisman Trophy season happened, leading Murray to change course and stick with the gridiron, passing on the baseball diamond. Two years ago, it was even reported by the San Francisco Chronicle that members of the Oakland A’s and league executives met with Murray to come up with “something creative” to keep him away from football. Oakland was even possibly working on a deal that would give Murray a long-term extension and pay him more money, as it was believed that Rob Manfred gave the A’s a green light to do whatever was necessary to make sure he wasn’t lining up behind an offensive line on Sundays.

Yet, still, Murray picked football. And despite the love he still has for baseball, he won’t be swapping out his helmet and shoulder pads for a hat and glove in the near future.

“I’m not trying to start anything. I’m just talking,” he said to those same reporters in June.

From Bo Jackson and Deion Sanders to Brian Jordan and Jeff Samardzija, over the years we’ve witnessed two-sport athletes excel at high levels in both football and baseball. However, when it comes to players who grew up playing both sports, baseball tends to be the one that gets thrown to the wayside.

“I thought baseball was his best sport,” Tom Brady’s high school baseball coach once said, and in 1995, the Expos drafted Brady in the 18th round of the MLB draft. But even then, actual baseball players were even telling him to stick to football.

“We’re like, ‘why in the world would you make $800 a month, play in front of 100 people in the minor leagues, riding buses for ten hours, when you can play in front of 100,000 people at [Michigan’s] Big House on Saturday?’” F.P. Santangelo once told a teenage Brady. “Enjoy the college experience. So, [former Expos scout John Hughes’] experience kind of backfired. We were supposed to say, ‘Hey Tom, play baseball,’ and we were like, ‘Hey Tom, play football.’”

We know how that decision turned out for Brady, as the 44-year-old is leading the league with nine touchdowns. Ironically enough, the man with whom Brady is sharing the Madden 22 cover is yet another quarterback who gave up his baseball dreams to play football — Patrick Mahomes, who was drafted by the Tigers in the 37th round of the 2014 MLB Draft.

He’s the part where I remind you that at only 26 years old, Mahomes has won a Super Bowl, Super Bowl MVP, regular-season MVP, is considered the best offensive player in the league, and has signed a contract that could pay him over a half-billion dollars.

Baseball can’t compete with football, and it’s been that way for a very long time. And that’s even taking into account all of the NFL’s glaring issues, including race norming, violence against women, and CTE. MLB, despite its longer history and deeper connection to American culture, has been unable to connect with this country’s younger athletes to a point where it becomes the sport they most aspire to play professionally. At some point, there will be another Murray, Brady, or Mahomes on the rise, someone who will enjoy throwing strikes and cracking home runs as much as he enjoys throwing touchdowns. But will choosing professional baseball over the NFL even be a legitimate option by then?

That question was answered for us a few years ago, when the Cardinals made Murray the No. 1 pick in the 2019 NFL Draft, after he’d been the No. 9 overall pick in the MLB Draft a year prior. One sport made him a higher priority than the other. And once that happens, it means you won’t have a chance at the next Kyler Murray, either. 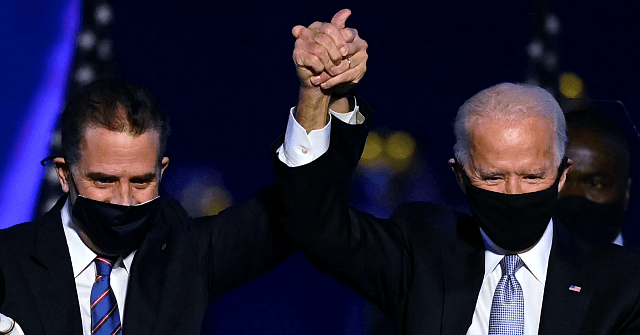 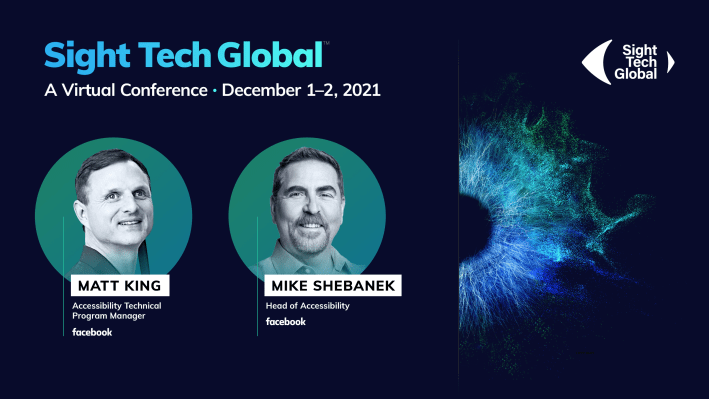 Kliff, Cards contract COVID ahead of contest with Cleveland
9 mins ago